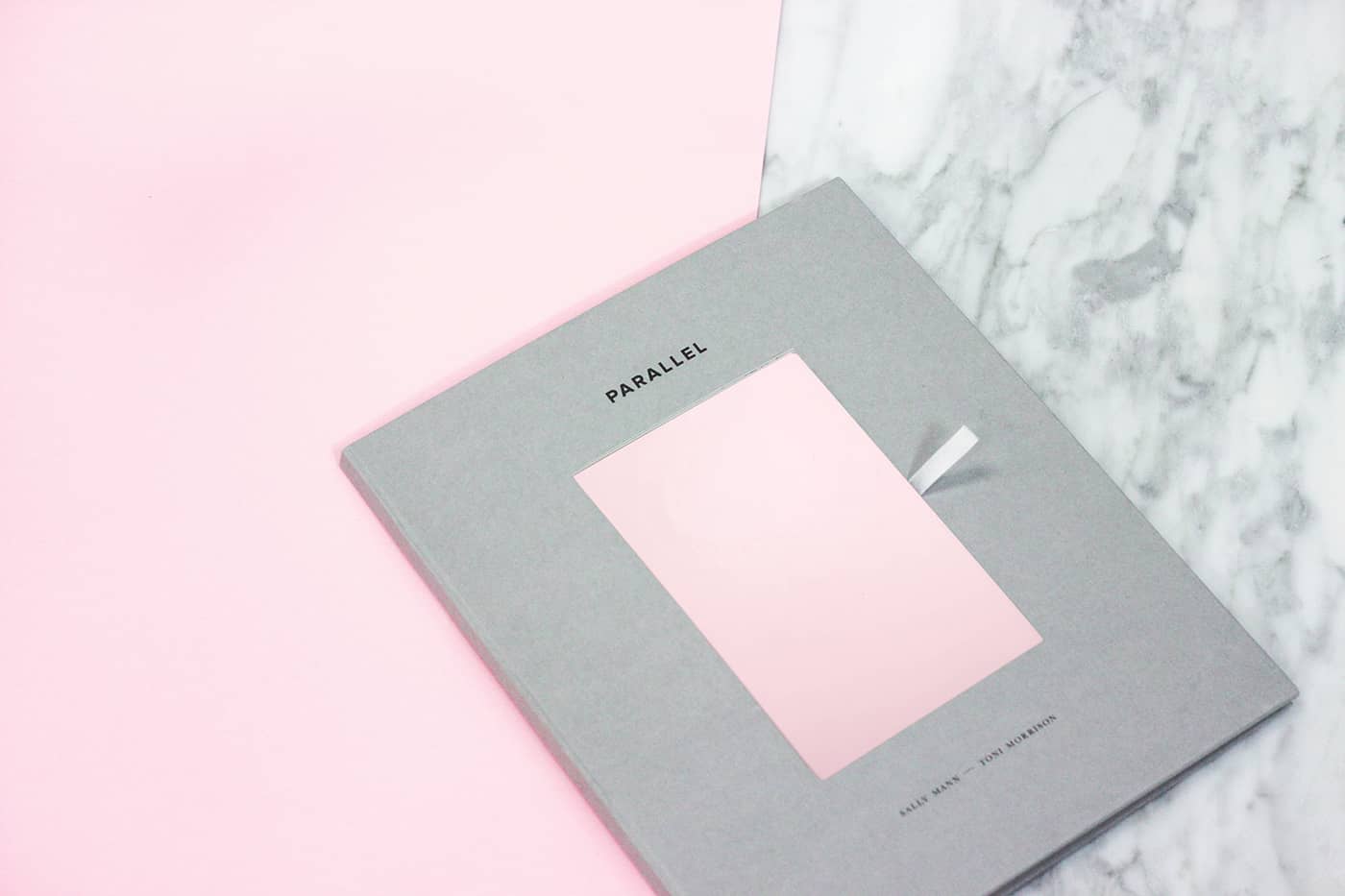 Illustrator & Graphic Designer Juliette Kim’s Parallel Mirror Book is a project done for a typography class at Rhode Island School of Design. The brief was to combine the works of Sally Mann is one of America’s renowned phographers and Toni Morrison is a Nobel Prize- and Pulitzer Prize-winning American novelist. Mann and Morrison are two great women who have similarities and differences. 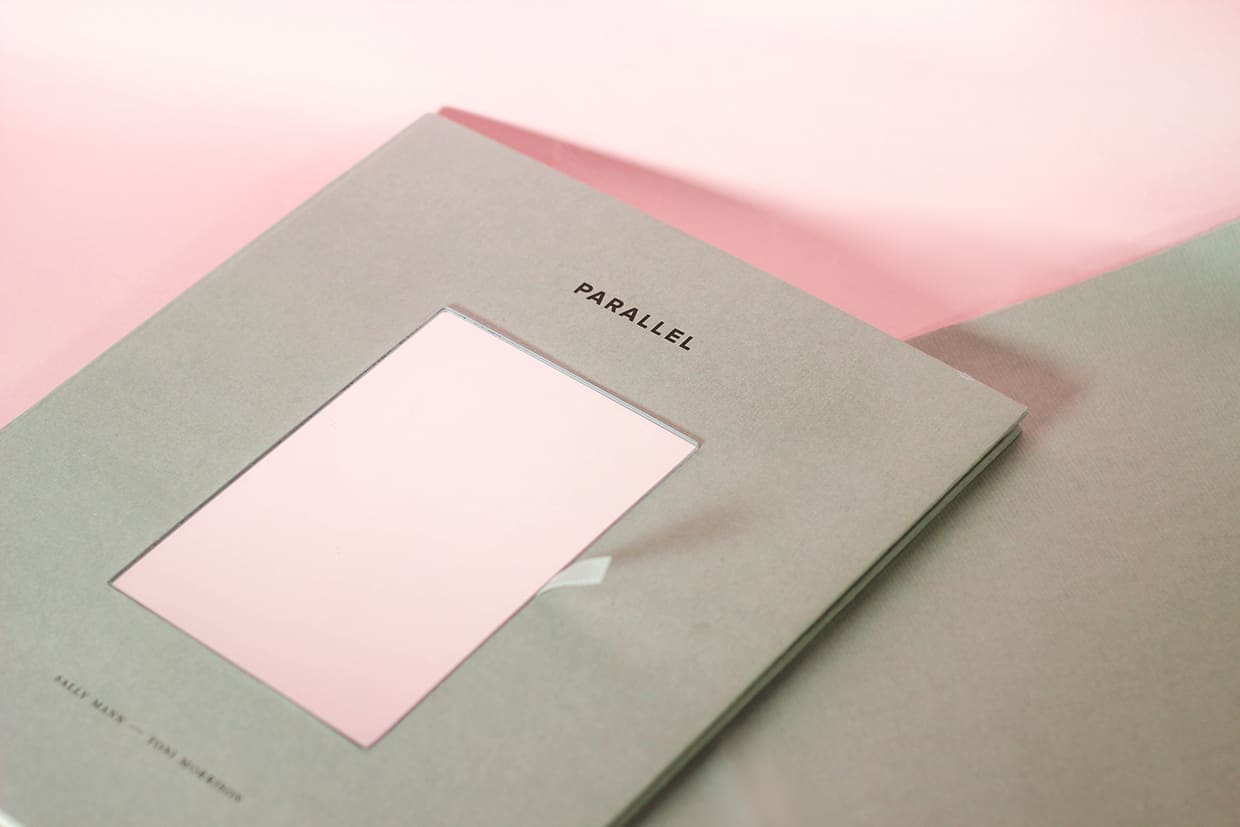 I thought, the works of Mann and Morrison were interesting because Mann uses the reality to portray the fiction by using photography whereas Morrison uses her fictional characters to show the reality. So I decided to use the mirror — the idea is that mirror reflects the reality and one can read the reflection, but what they see is just a reflection of the reality. I based my design on this idea and designed some of the text to be read only if one uses the mirror attached to the cover.
-Juliette Kim 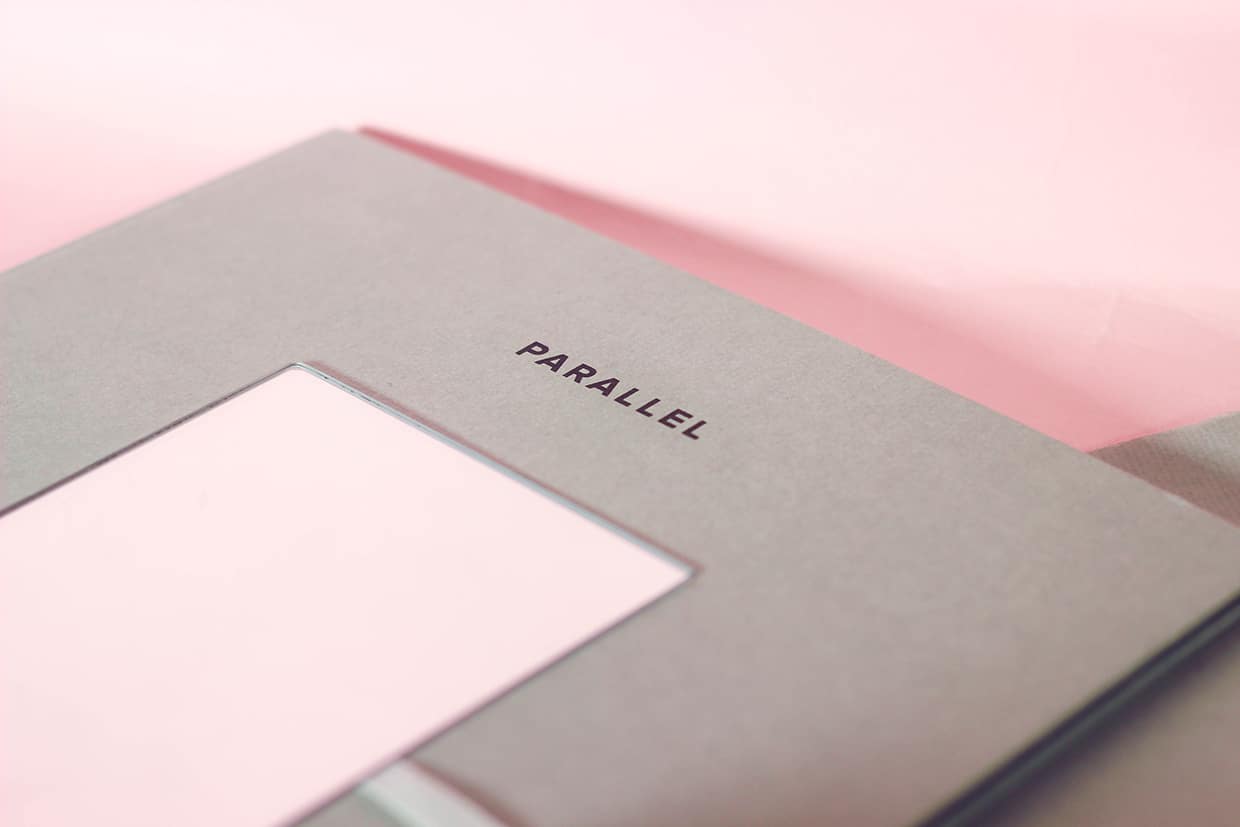 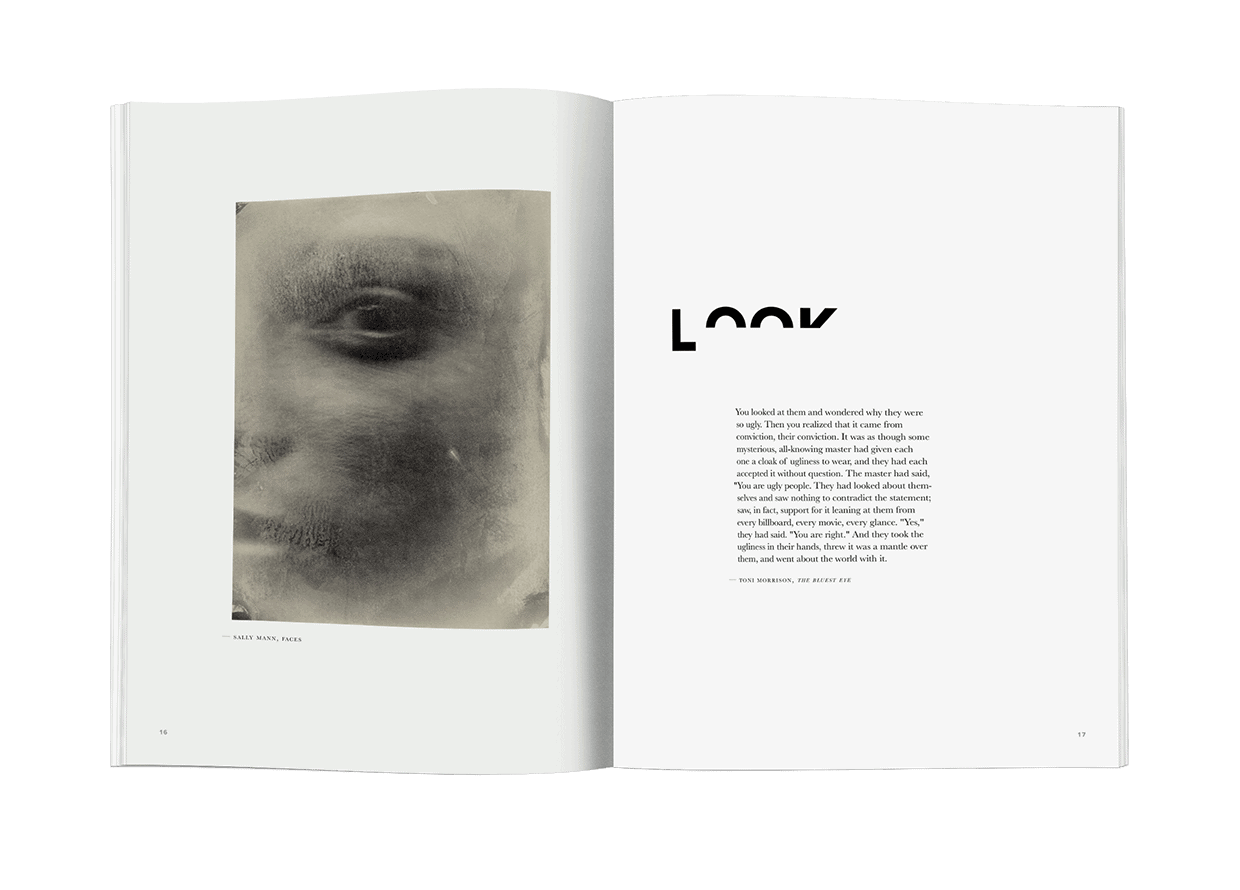 I was inspired by both Sally Mann and Toni Morrison’s quotes: “I like to make people a little uncomfortable. It encourages them to examine who they are and why they think the way they do.” – Sally Mann and “The ability of writers to imagine what is not the self, to familiarize the strange and mystify the familiar, is the test of their power.” — Toni Morrison.

I wanted to make people who read the book a little uncomfortable by flipping or showing only part of a word or phrase and mystify the familiar to allow them find out something themselves by looking through the mirror.
-Juliette Kim 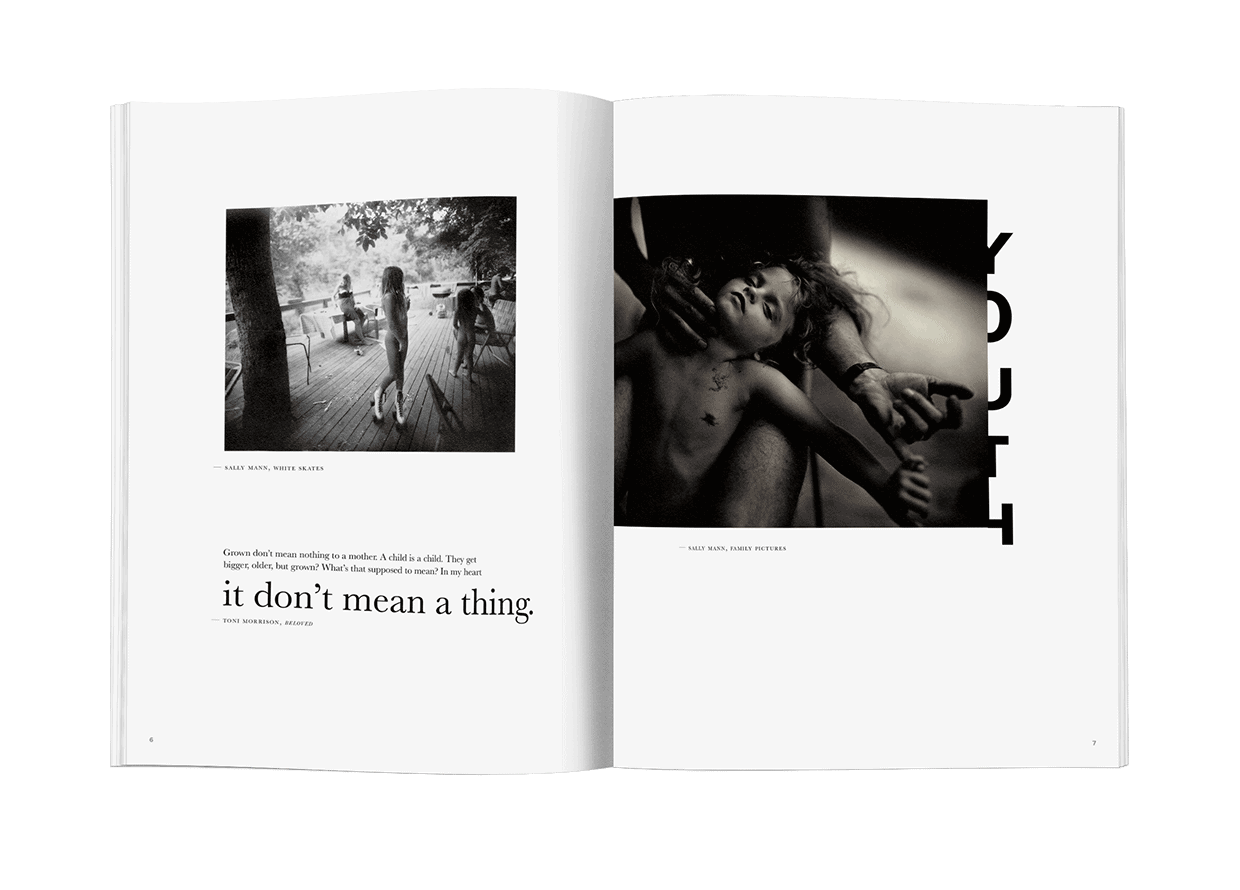 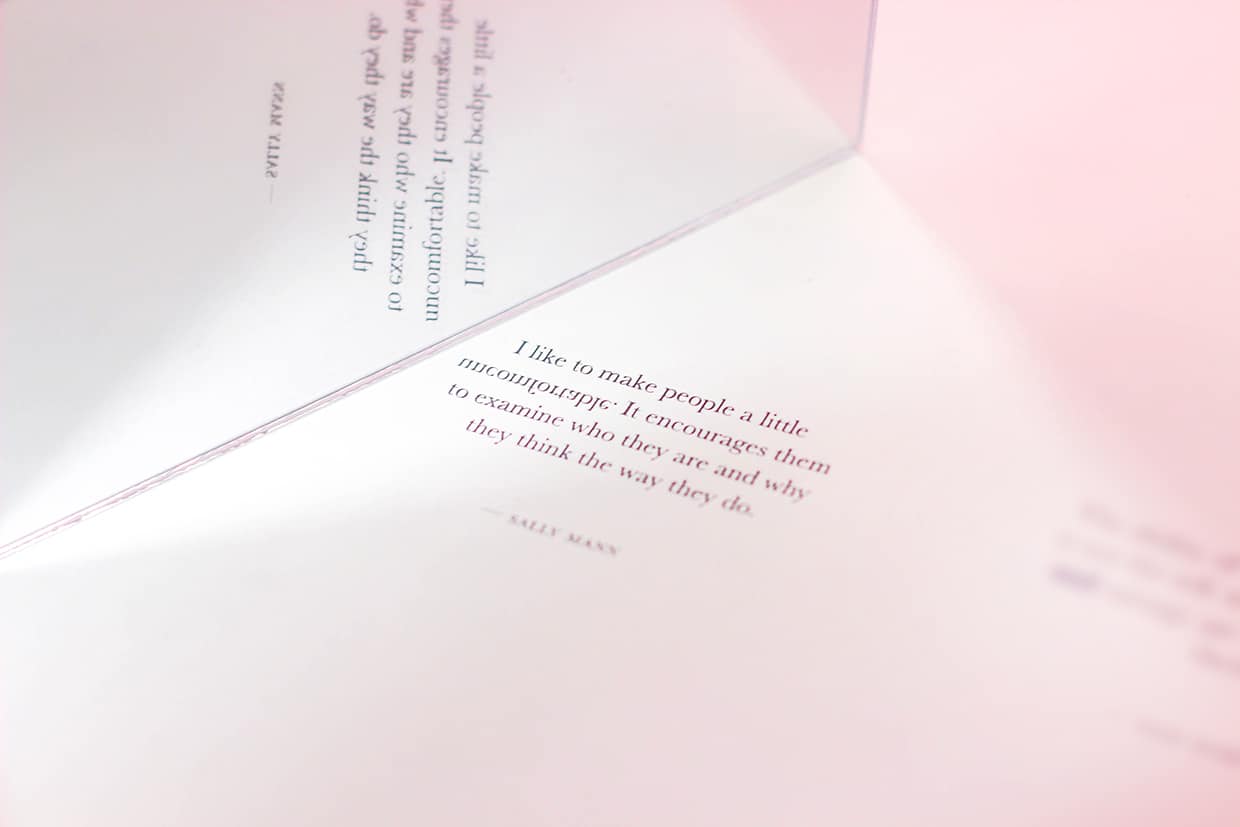 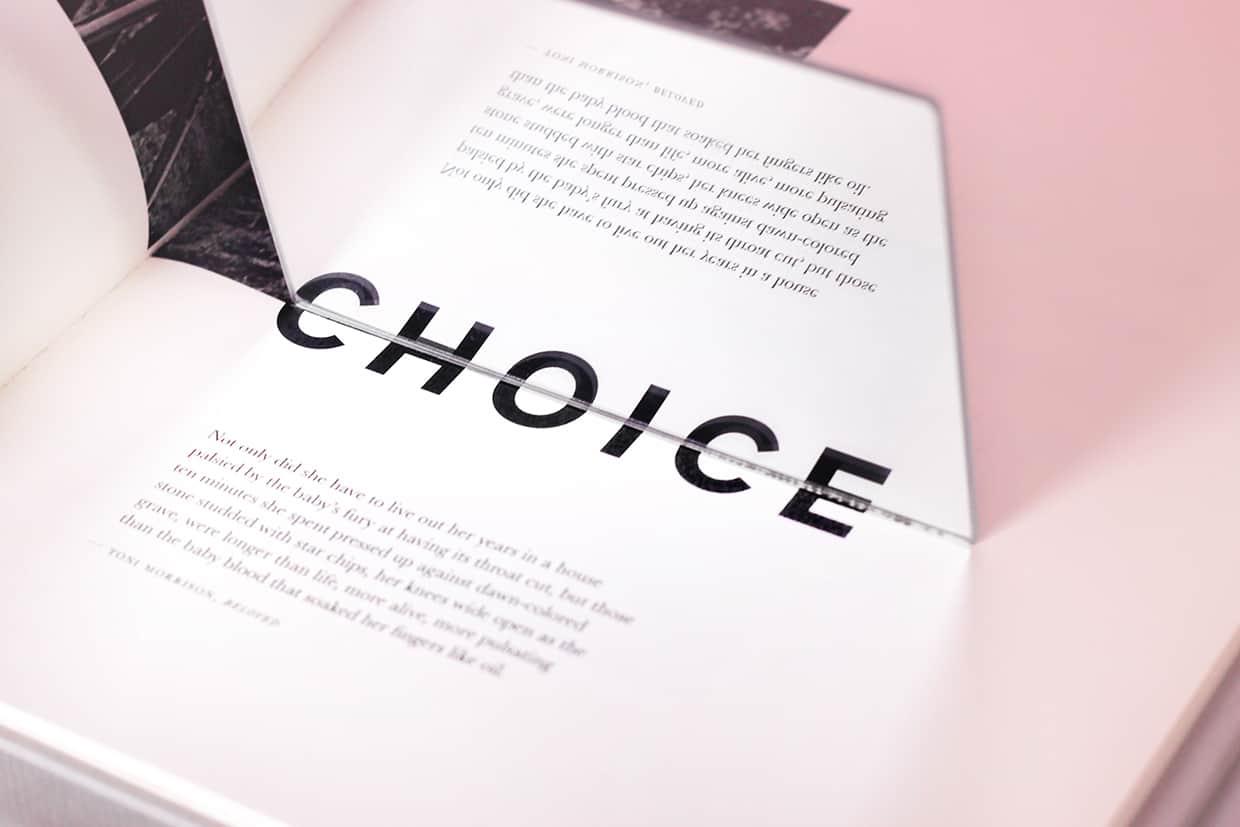 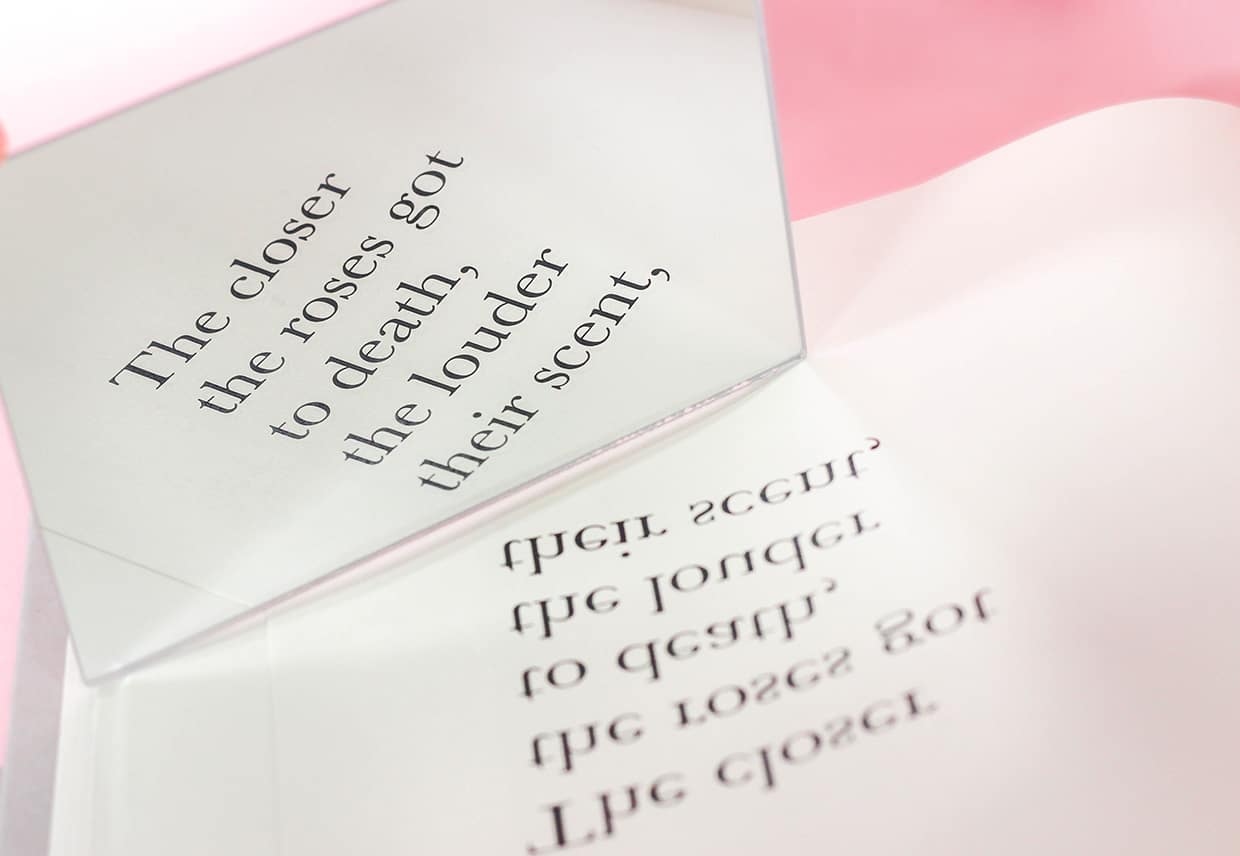 I have a “inspirations” folder on my laptop where I collect interesting projects that I like, from the web, books and RISD colleagues. In fact, this is my first graphic design project I have on my Behance account. I have many watercolor illustration works. I think right now as I am still a student, I wouldn’t say I have a distinct style yet.
-Juliette Kim 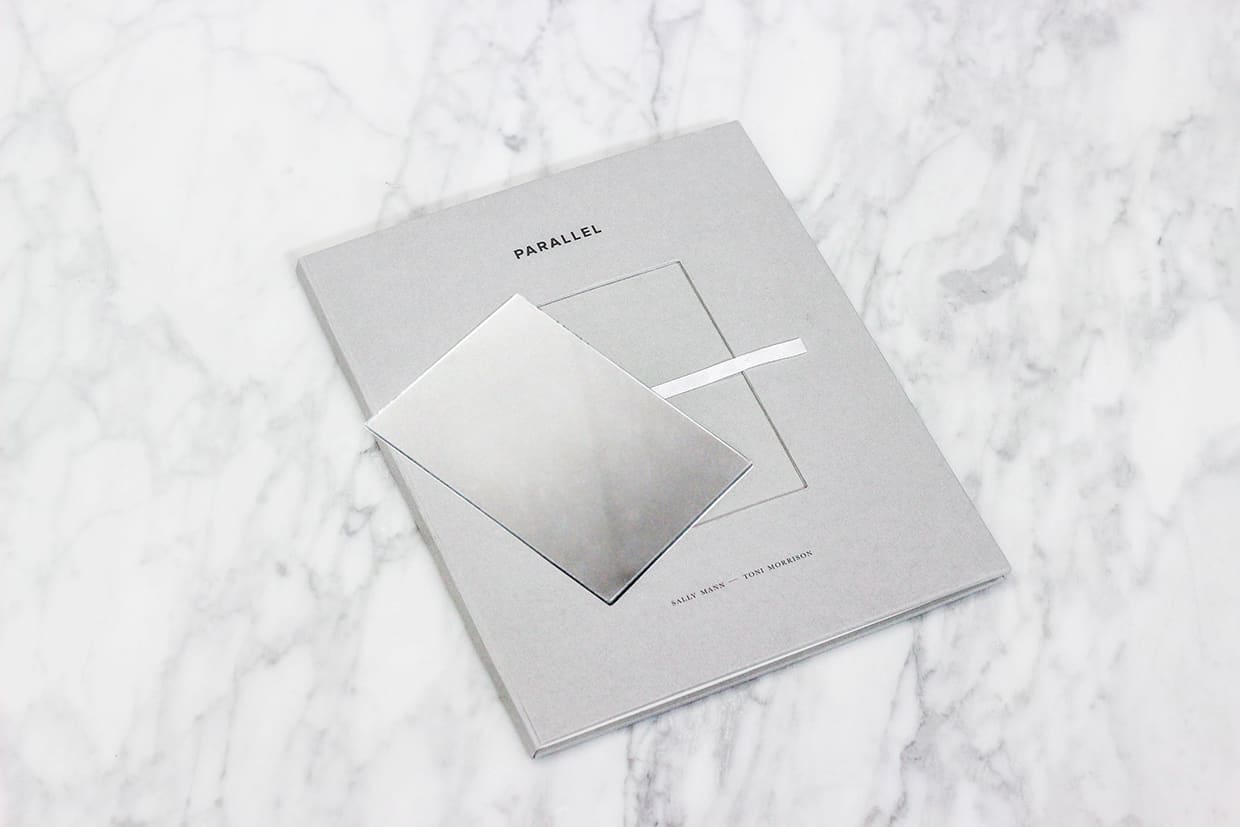 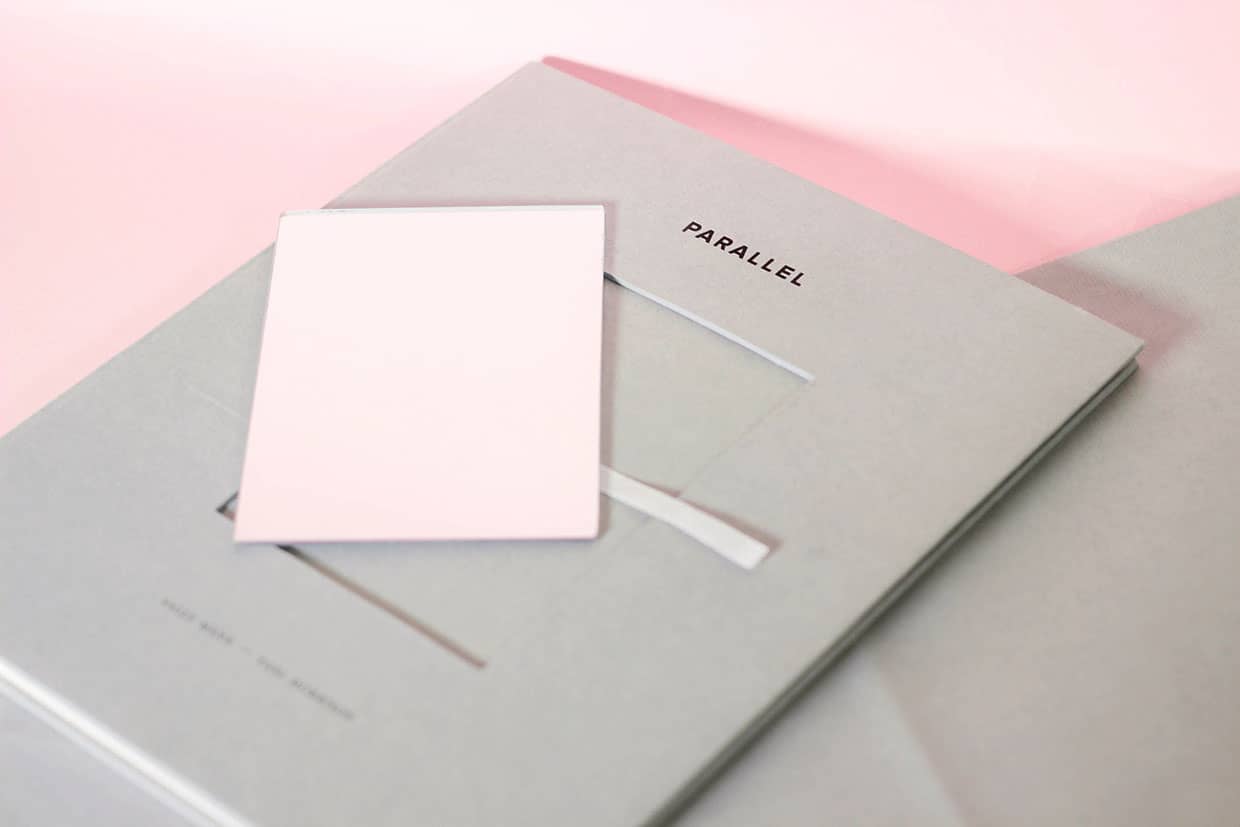 Juliette Kim is a freelance illustrator and a graphic designer. She’s currently a junior in graphic design at RISD. She has authored two children’s book as e-books on iTunes. Juliette also loves photography, writing poems, reading children’s books, teaching, collecting vintage goods, embroidery, singing and dancing. Her favorite color is baby pink. See more of her works on Behance or her website.