Hands by Rubén Chase Carbó is about expression, and the value of the hands for making it possible. Hands itself don't communicate anything, but in this images, their position and environment tend to transmit a specific concept. Rubén has been into conceptual photography since 2006 and finds it hard to communicate feelings without using the face of a model. In advertising, that's exactly what you need to do, at least in product photography. As a transition between faces and objects, he found that the position of the hands and their environment can transmit a lot of information to the viewer. On this project, he grouped every image he got on a gallery that focus on a hand as the main "character", transmitting feelings to the image itself.

I usually say that I don't shoot photos, I shoot layers. For every image here, I shot the photographs matching the lighting and perspective of the environment they will be on. Then, with Photoshop, I composed every photo I took on a single image.
-Rubén Chase Carbó 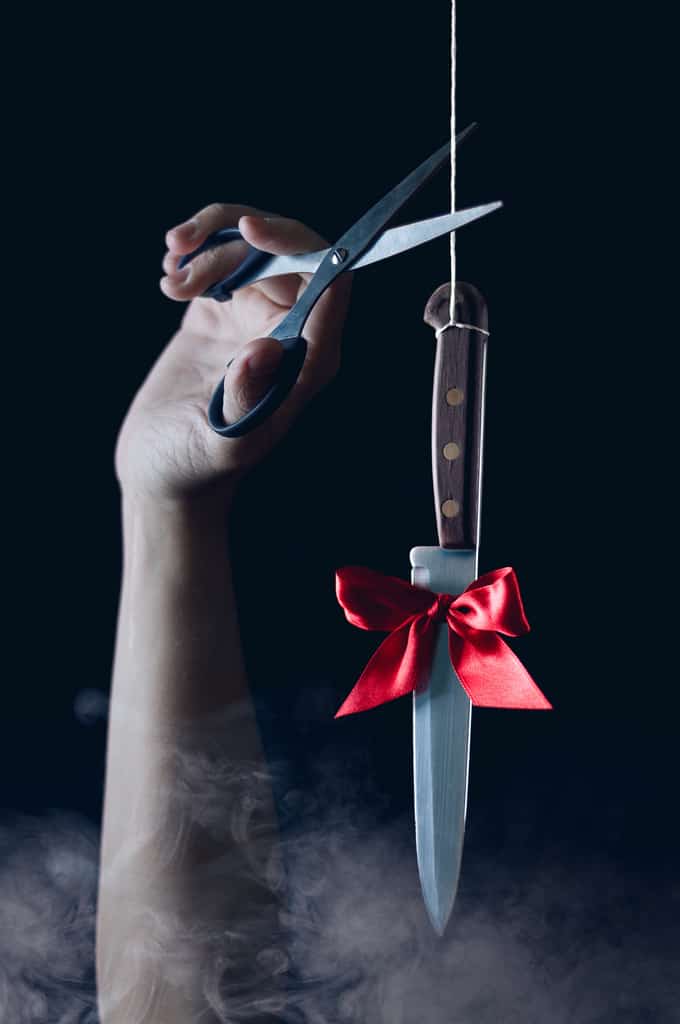 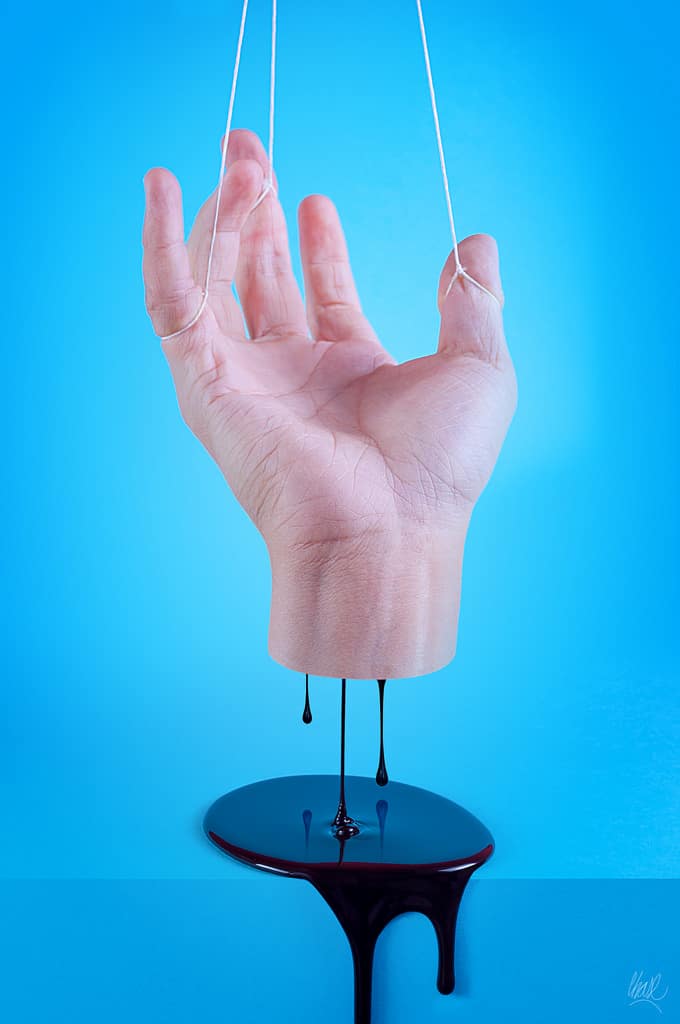 About my inspiration for this project, I call my own style "conceptual" or "surrealistic" photography. I took from inspiration the best surrealistic of all times, René Magritte, and Salvador Dalí. Focusing on photography, I love the work of Erik Johansson, and the advertiser Tim Tadder.
-Rubén Chase Carbó 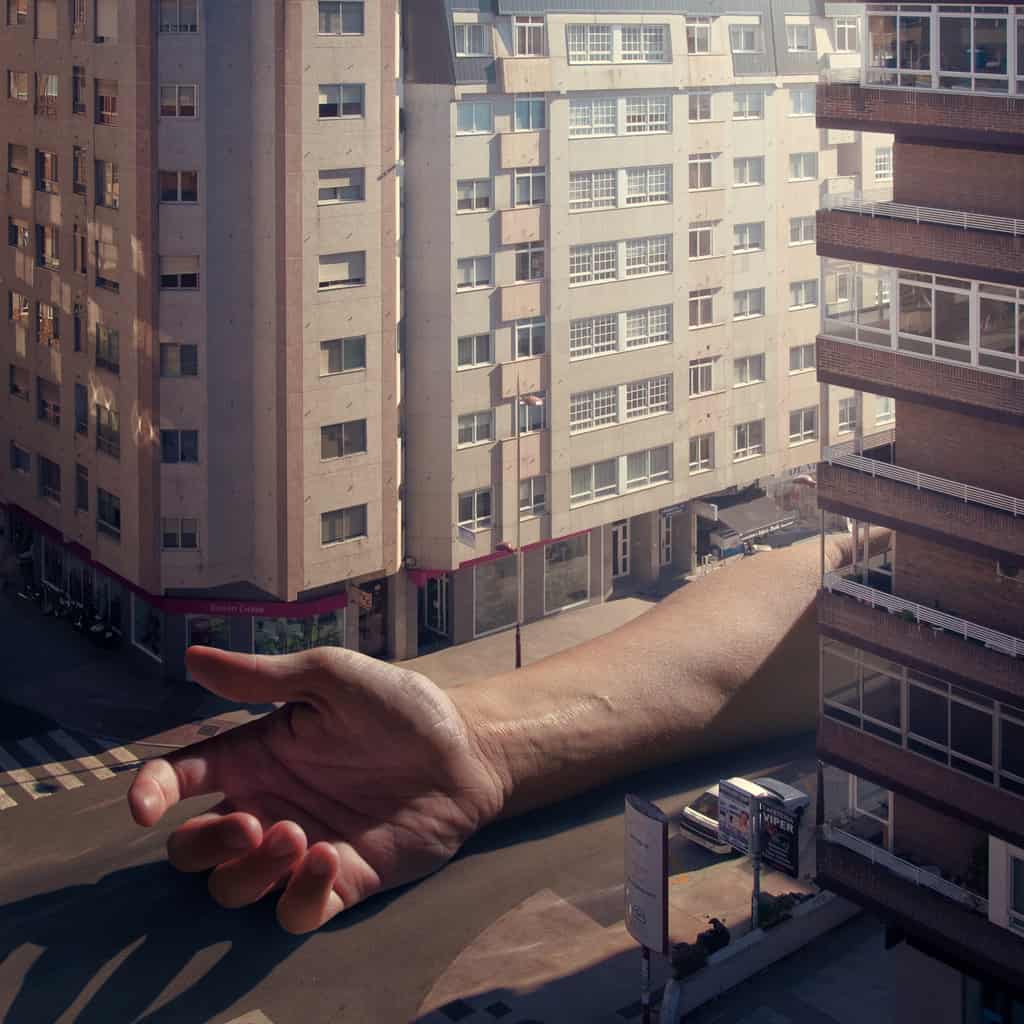 For this project, I tried to put hands in a place that they doesn't belong to, so the viewer can think by him/herself why are the hands here, what are they communicating, and how I can perceive this, cause it's only a hand, right?
-Rubén Chase Carbó 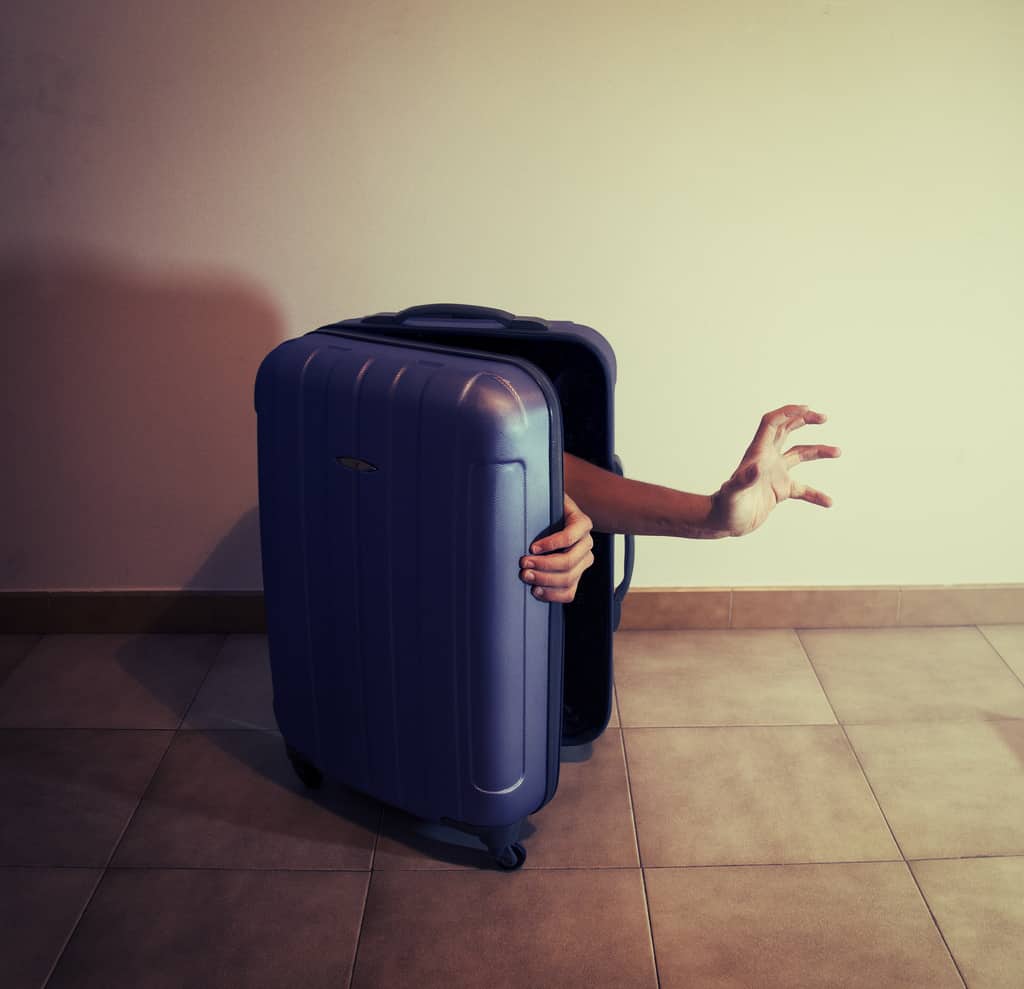 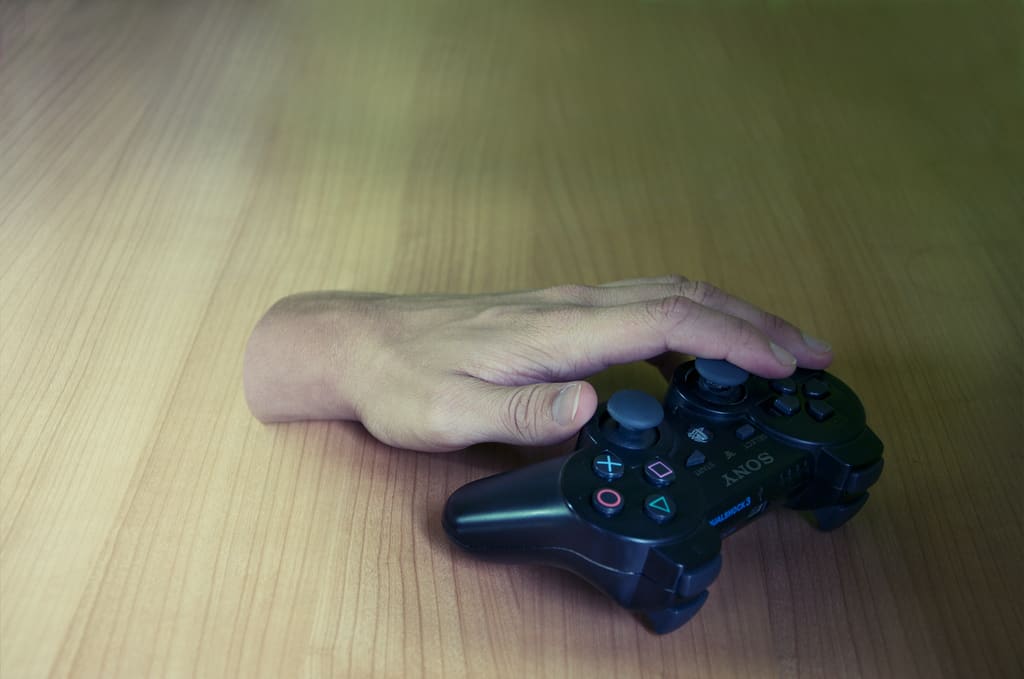 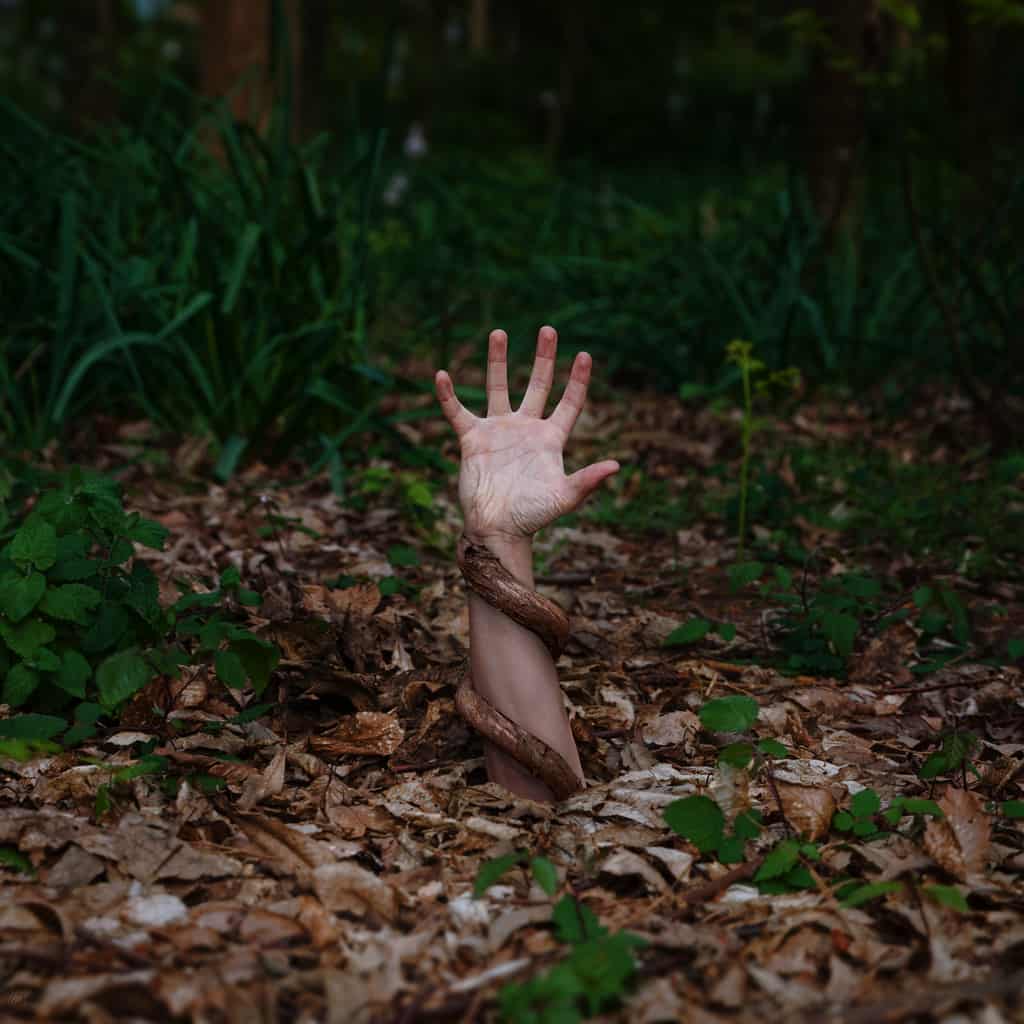 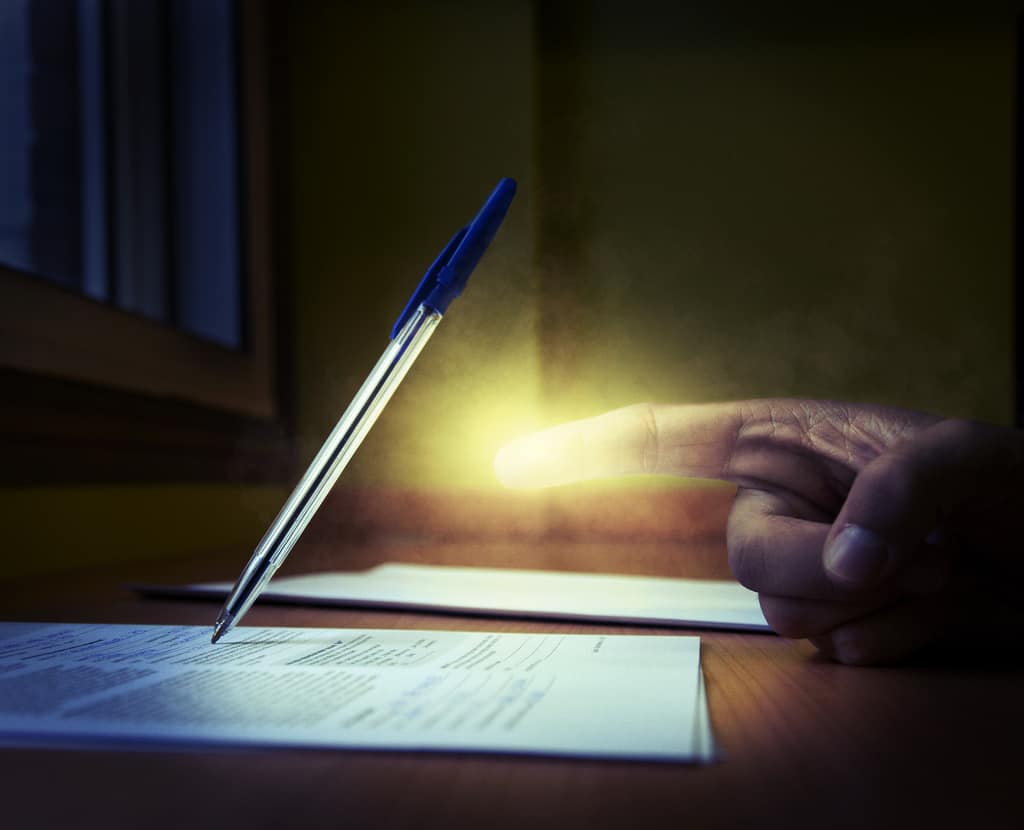 "There are no true rules in art, and those who break them, are the best artists"
-Rubén Chase Carbó

Rubén Chase Carbó was born in Vigo, Spain, in 1990. His interest for photography started at the age of 16 and he learned by himself how to photograph and edit his own images. In 2013, he quit his career as a Sports and Physical Education graduate, to be a full-time image creator. In 2014, he started his training as an Artistic Photography Technician, at the Visual Arts School in Vigo. Ever since, he has been featured in numerous websites, magazines, and a few solo exhibitions. See more of his work at 500px, Behance, Facebook, Flickr, Instagram or his website.