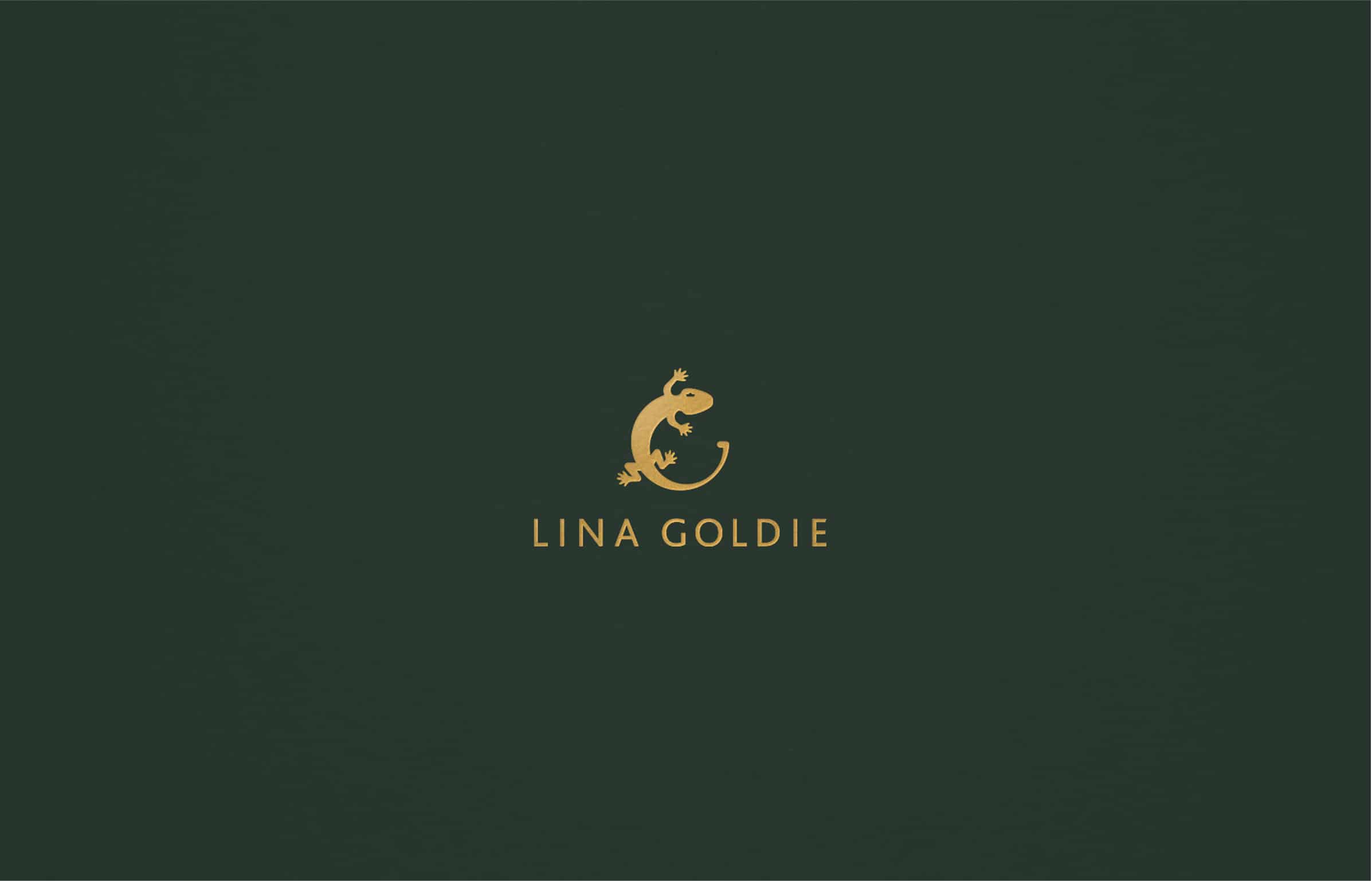 Roman Namek’s branding for Lina Goldie, a go-to destination for chic, contemporary fashion. The brand evokes a mindset – an attitude, not an age. It’s a true original, always defining fashion’s next stride forward. Goldie offers a unique apparel and accessories for customers who embodies a sensual, sophisticated lifestyle and something more… 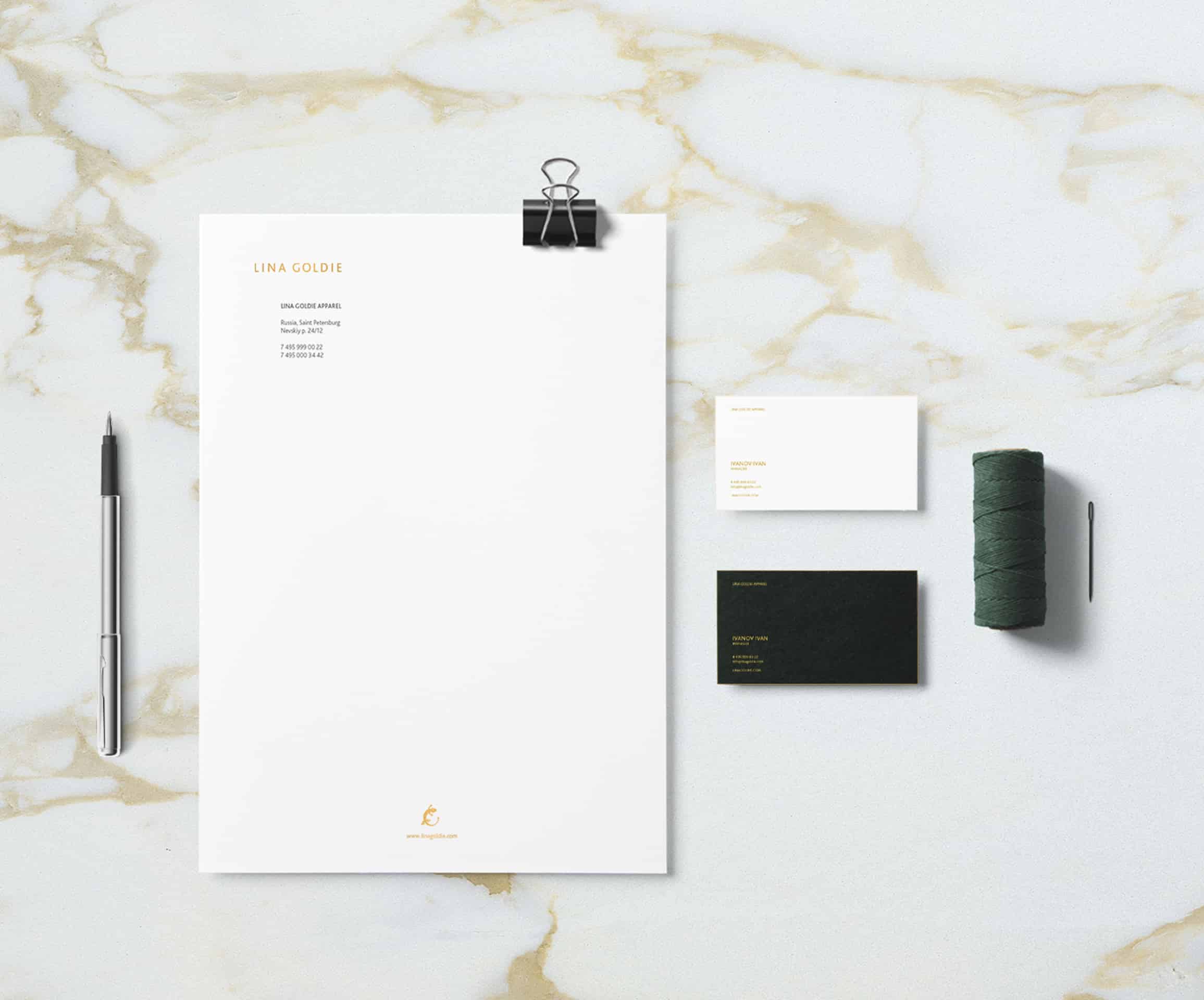 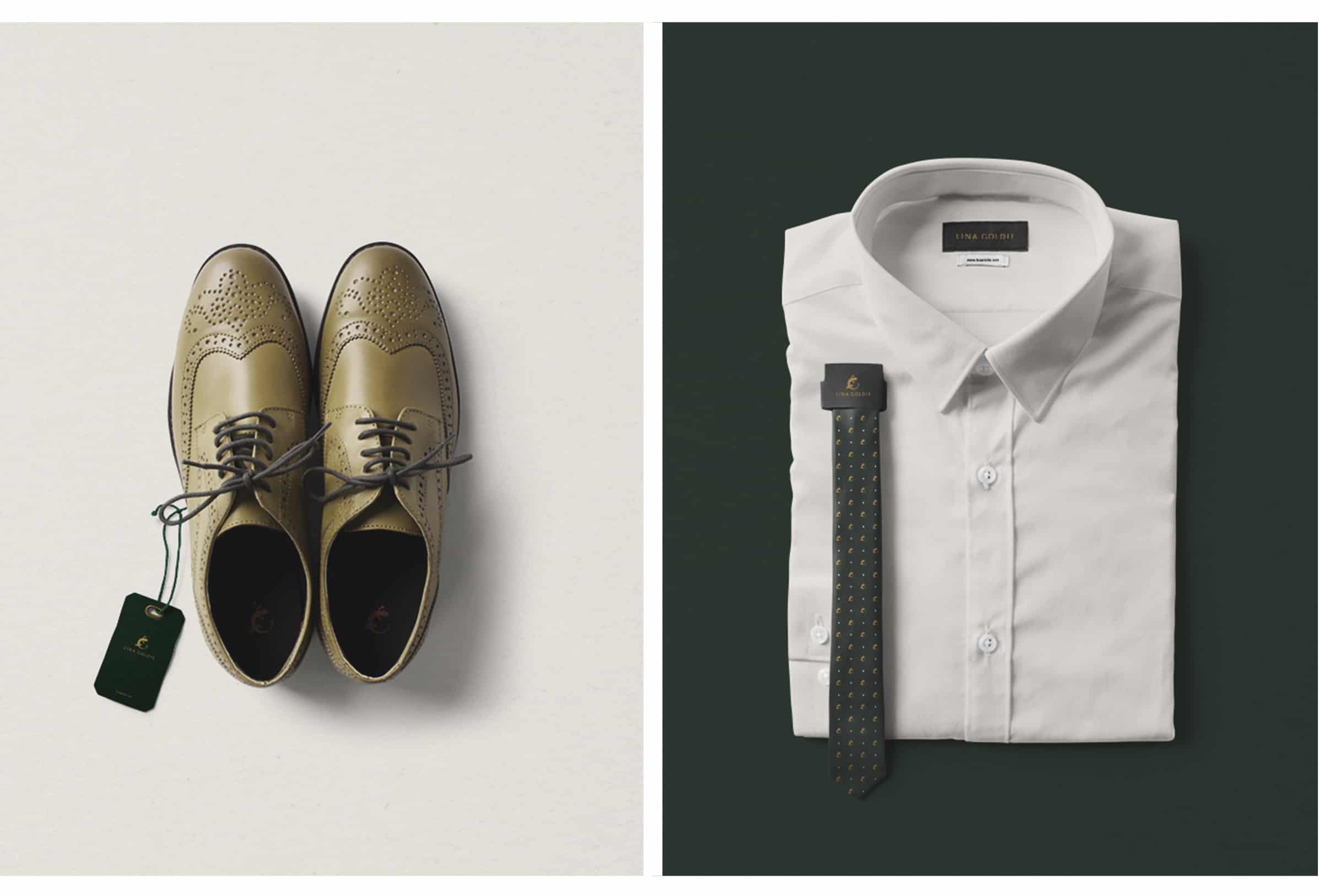 It’s happened that since my childhood I always liked to draw. My mother said that when I was little child, I did a very straight lines with chalk on the pavement. My great-grandfather was an artist who painted a pictures for the Government of the USSR. Maybe it’s the genes.
-Roman Namek I was inspired by chic and fashion of the Modern Era. I decided to combine “heavy” colors and textures in simple forms. Also the logo has a hidden message of grandeur – a little crown inside the lizard’s head- there was a customer desire.
-Roman Namek 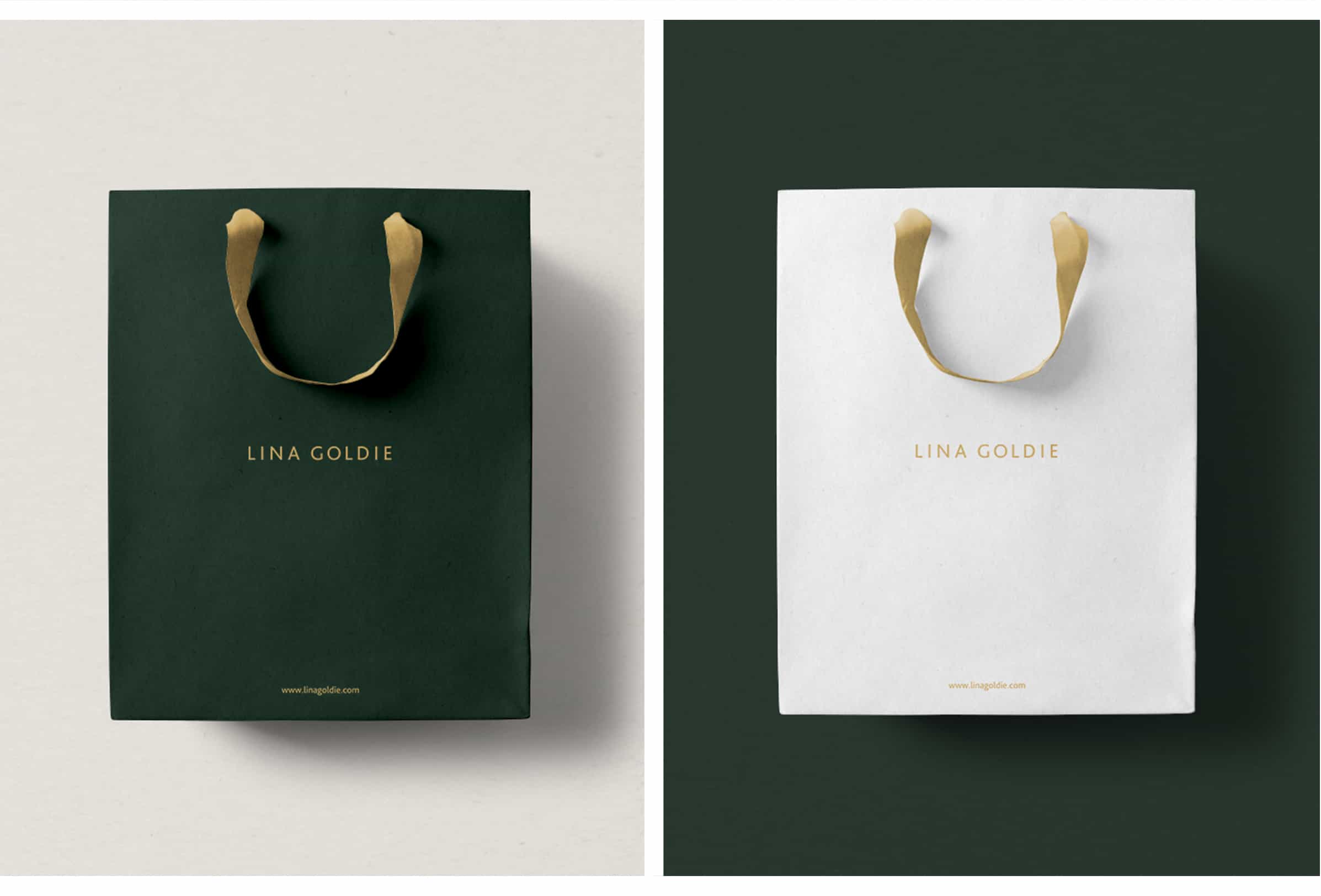 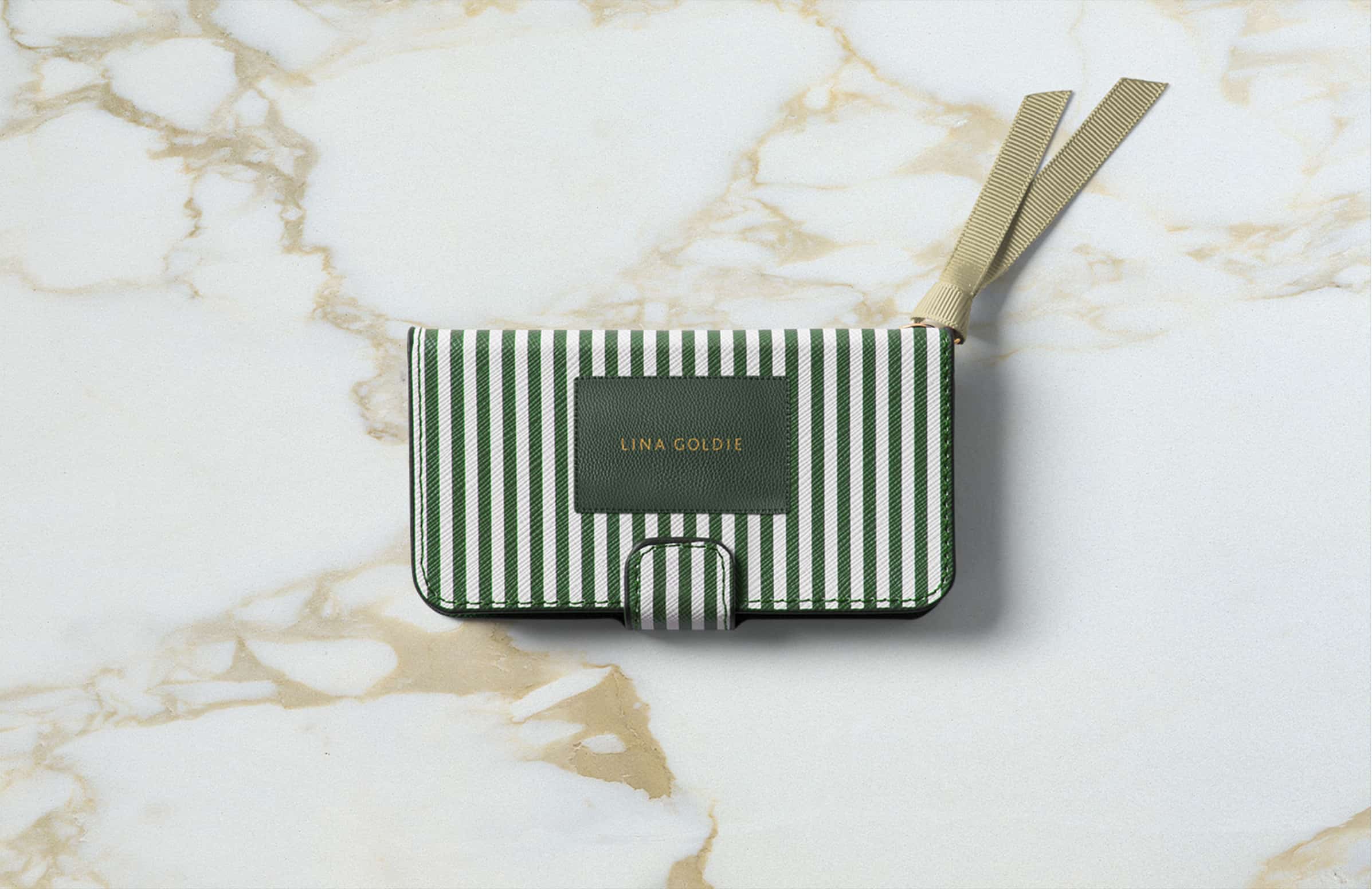 My inspirations are George Bokhua’s logos, Illustrations of Mads Berg, Tom Haugomat, especially Brian Miller. Upon the whole, I’m just looking around, paying attention to all of details around me and the world. Look in to my VSCO: http://namekone.vsco.co – there you’ll see my inspiration.
-Roman Namek 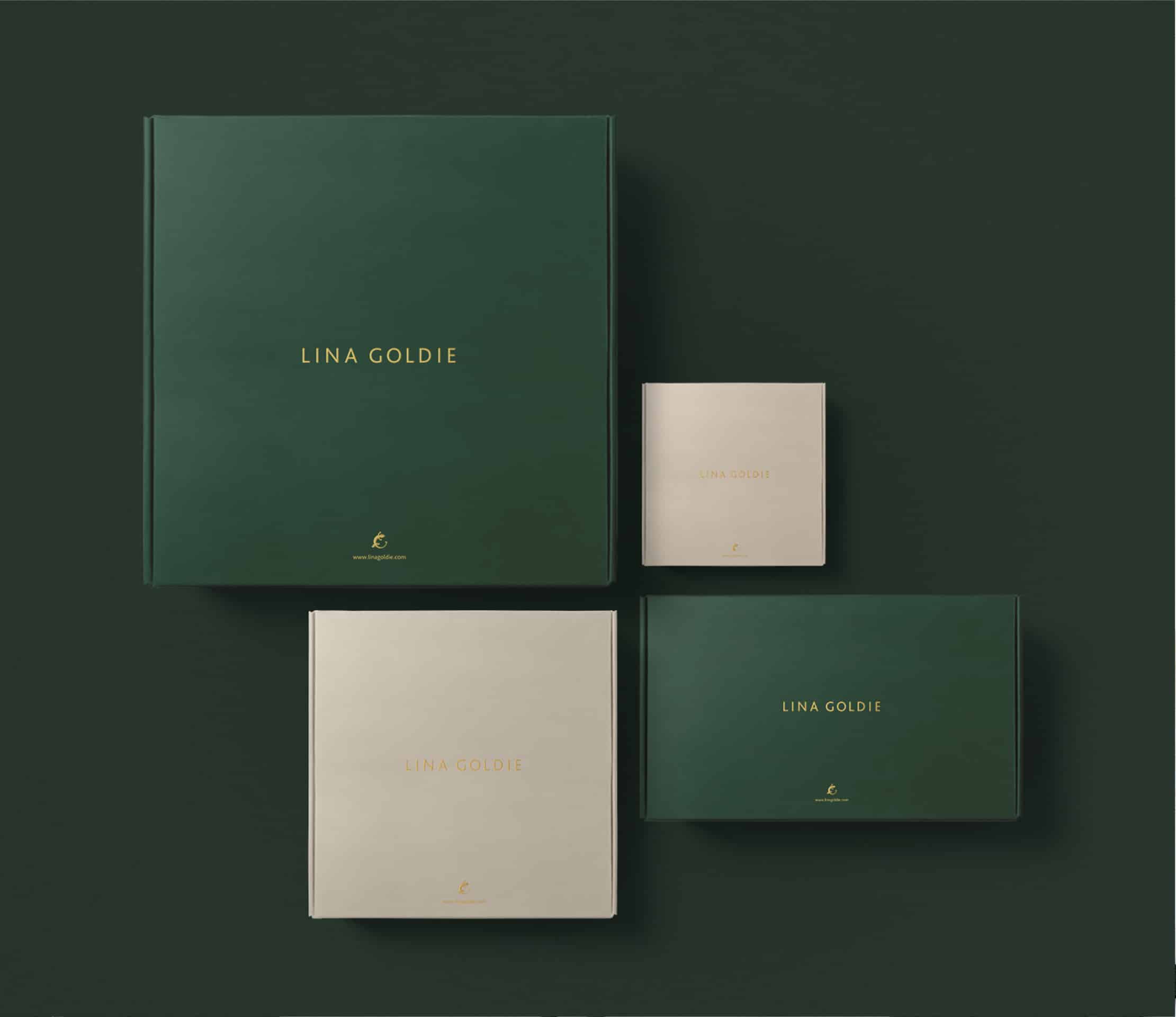 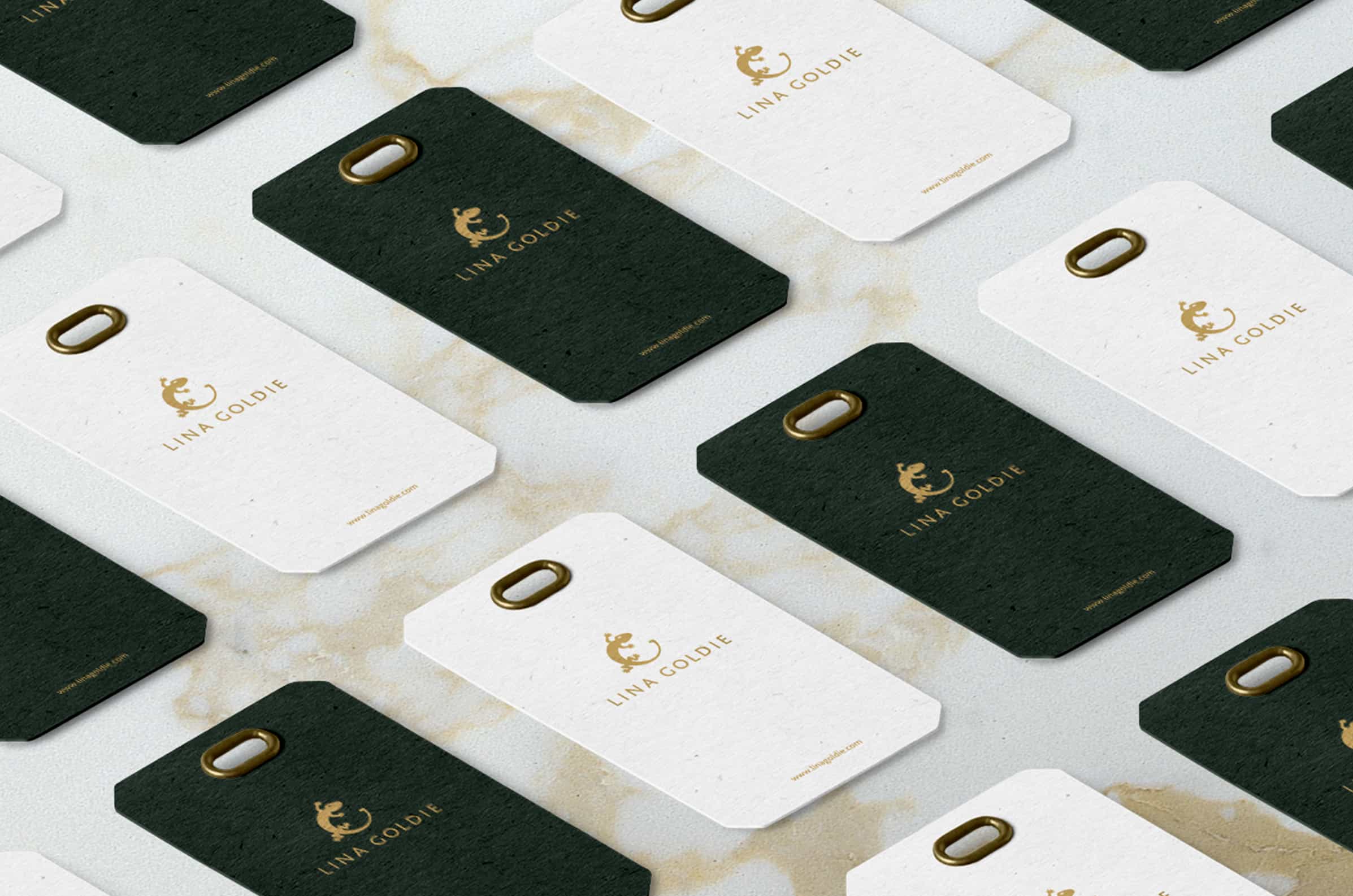 To inspire not only by works of their specialization, try to look beyond. To be all-round developed – that is a key of success. When you know about the different areas you can make an unconventional decisions and think outside the box.
-Roman Namek