This logo and graphic pieces that follow are developed for Patrícia Neves’ own accessories brand. The name Pineapple is a reference to the famous Carmem Miranda, that used to wear fruits on top of her head to stand out, as the products of Pineapple are meant to be that: stand out pieces. The details of the logo were drew by hand.

The first idea was to have the crown of the pineapple as the crown of the name because I wanted the reference of the fruit to be strong. After some tests with the name divided in lines and trying different types of typography, the most interesting one turned up to be with the handwritten font maching the style of the pineapple crown. Than it was just about adjusting the better layout for the elements and putting on some color. 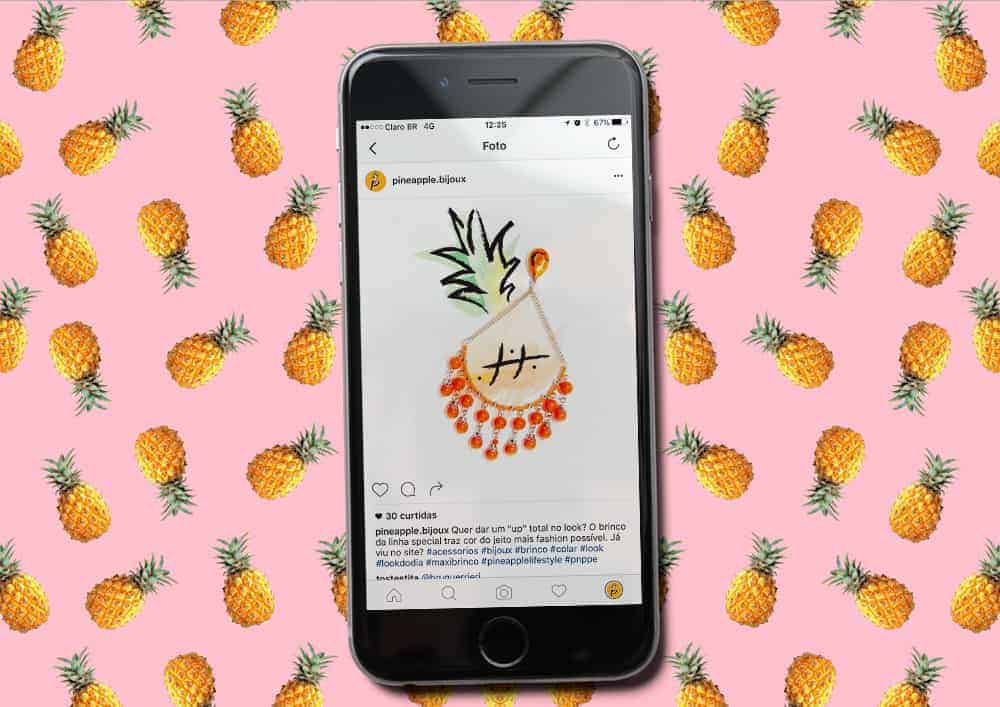 The logo was all made on adobe illustrator with the support of a tablet for scanning hand draws. At first the pineapple crown was drew in lines and then the brush applied. Than the font chosen from myfonts site was applied to the name. Some tests of the layout were made with the crown above the first letter P but the best one turnned up to be with it on top of the second letter P so the idea of making the inside of the first one look like the pineapple body came to mind as I knew for reductions I would use it as a symbol. Then was time to color it. The colors were chosen from the original colors of a real pineapple, and applied by hand draw as if it was painted in watercolor on paper. For that look I used the artistic brush from the software. 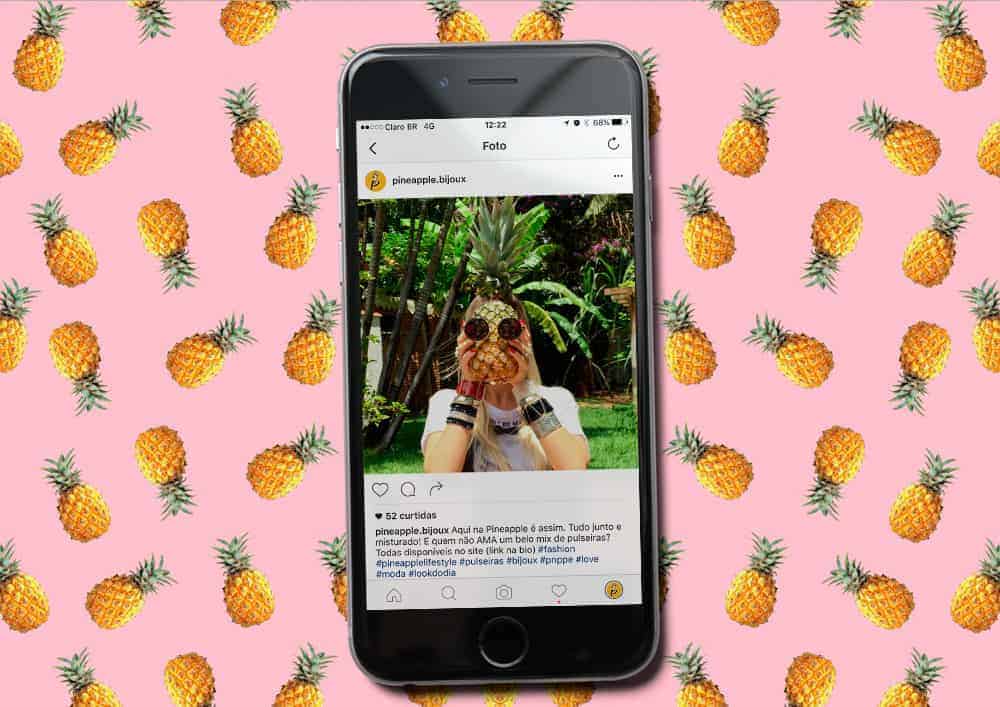 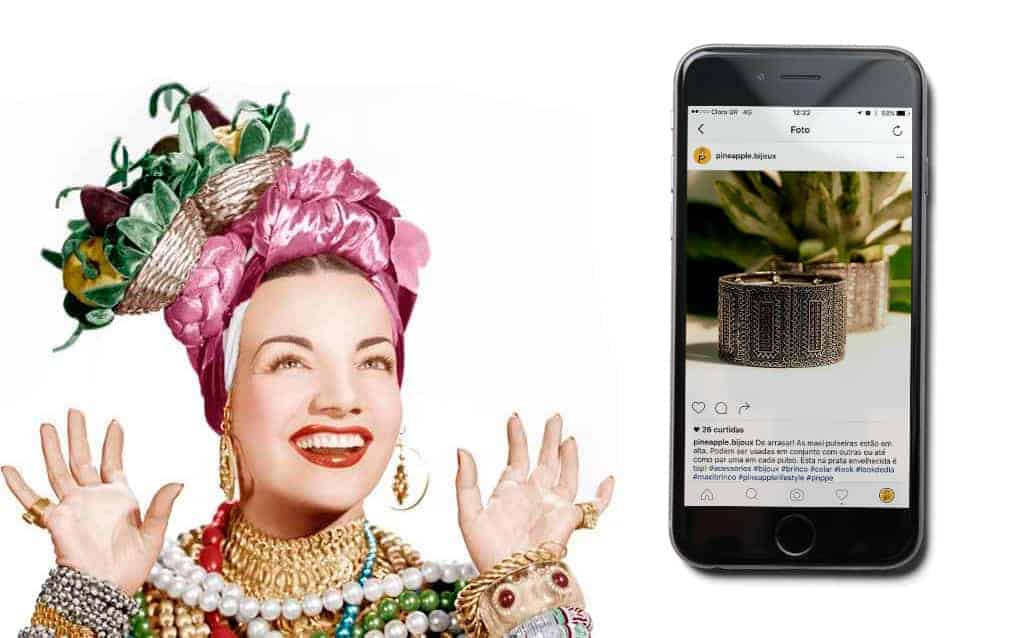 People really like the logo because as I can observe it turned out to be entertaining and original. It was the first time I used a tablet for hand drawing so it was a new experience.

Patrícia Neves – is a designer, publicist and passionate about fashion. She have two degrees – one in advertising and Industrial Design. Postgraduate course in Fashion Design. Constantly updating her extension courses. She has work experiences in marketing and events (clothing brand) and freelancer in graphic design. Internship experience in art direction and graphic design. 5 months abroad in courses and volunteer work in the area of fashion and communication.