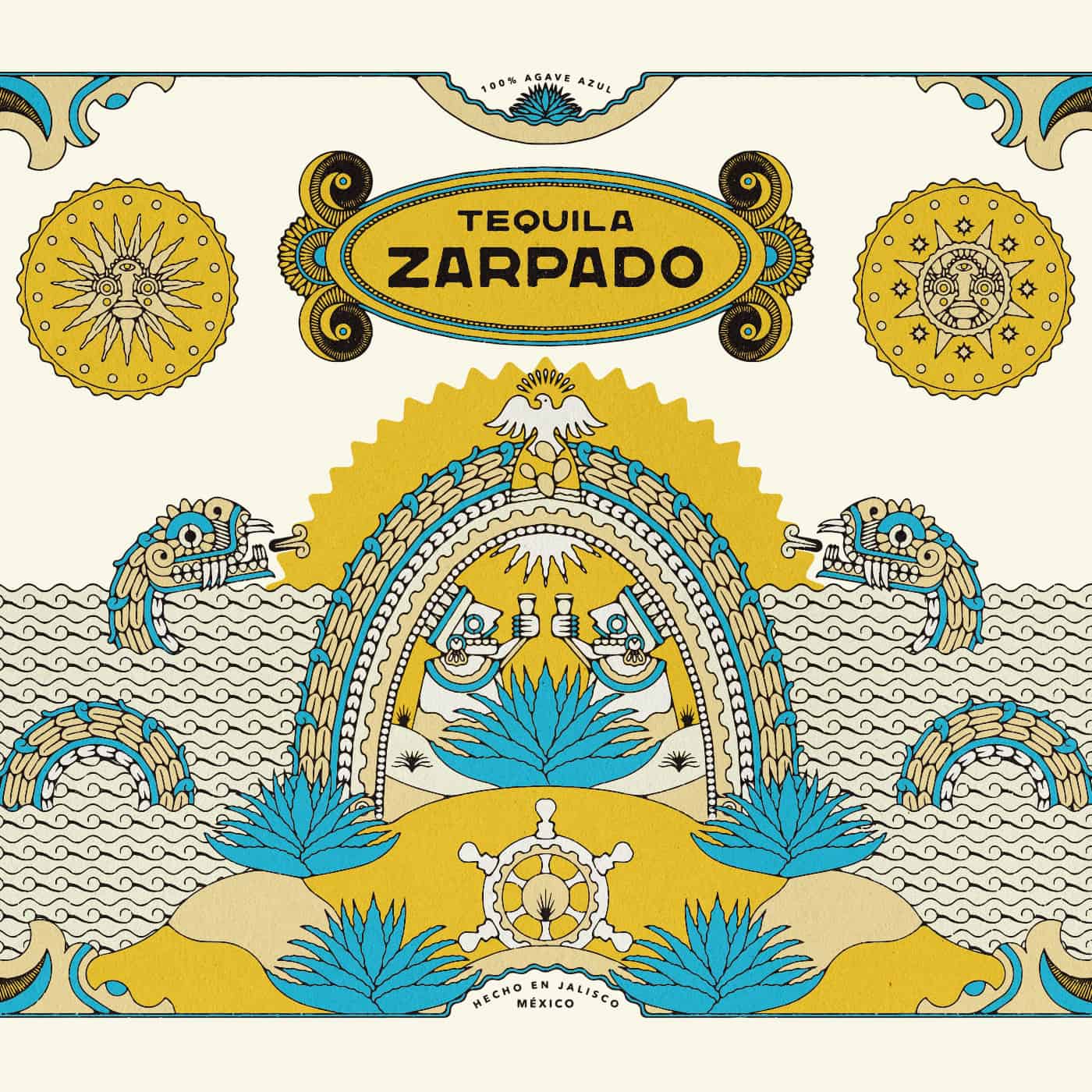 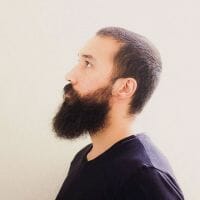 A piece for a new Tequila in the US. Illustration made for Zarpado, a take on the concept of a traditional Mexican spirit and ancient traditions, mixed together with the idea of the open sea, a trip in a bottle. 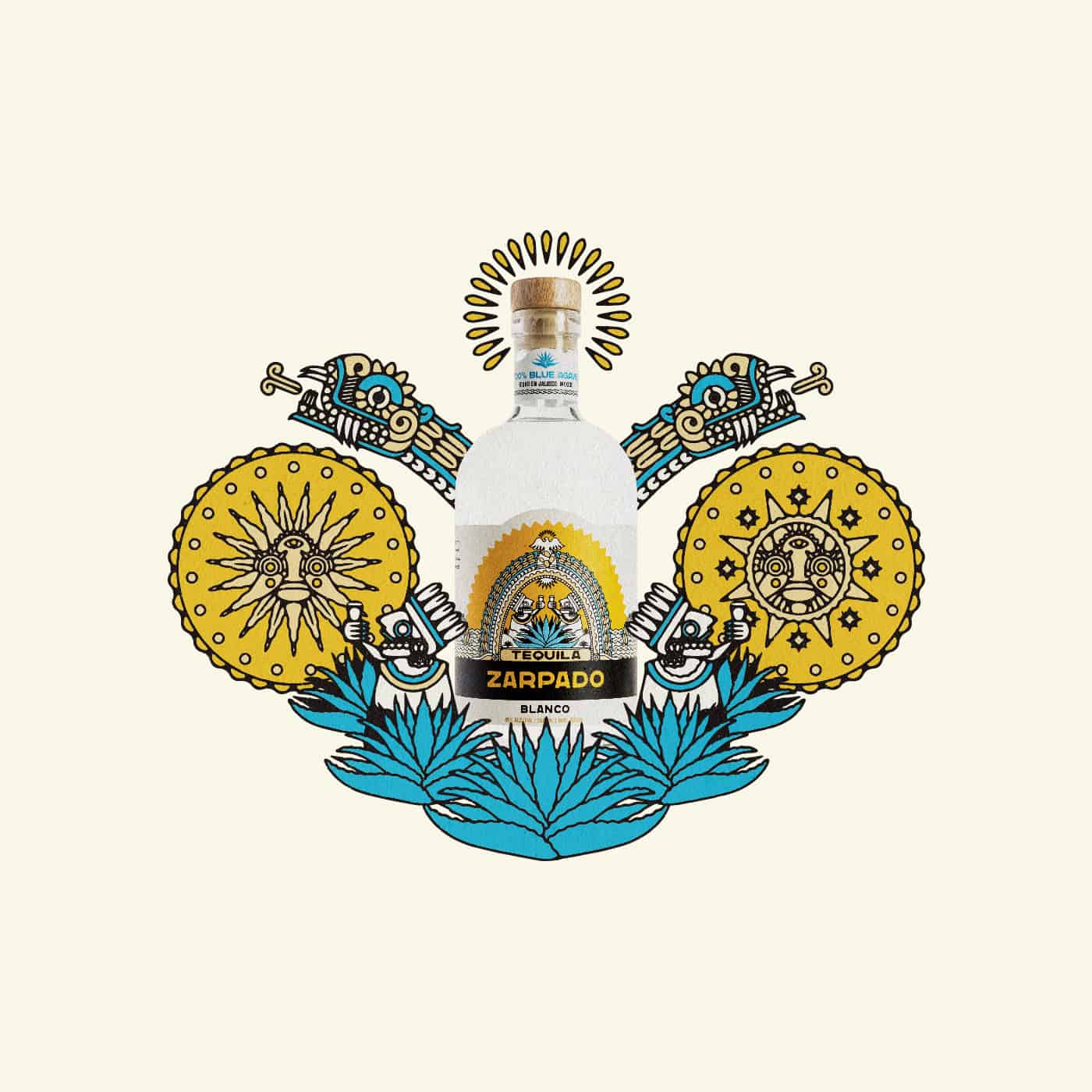 The client asked for a concept that included the sea and Mexican folk iconography.

The idea came from mixing Aztec codex aesthetics and the ritualistic/ceremonial nature of the beverage. Two priest, toasting in the middle of the agave fields that can be seen from a window to the past, created by the flow of the sea serpents. The serpents, in a way, represent the unknown adventures of the sea, a sea that is a symbol of a trip, a trip that is the experience of drinking a traditional spirit, from the heart of its roots in Jalisco, México. 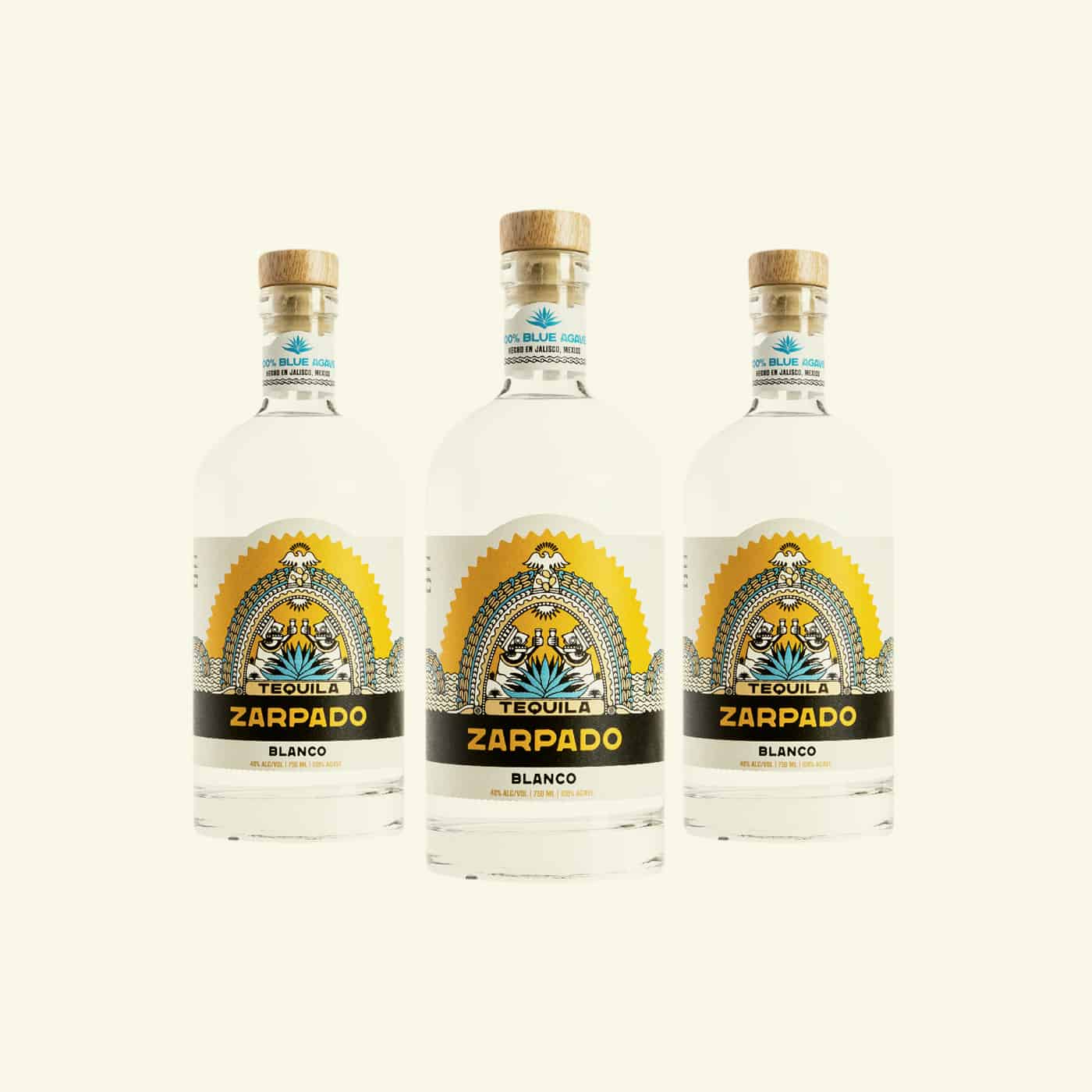 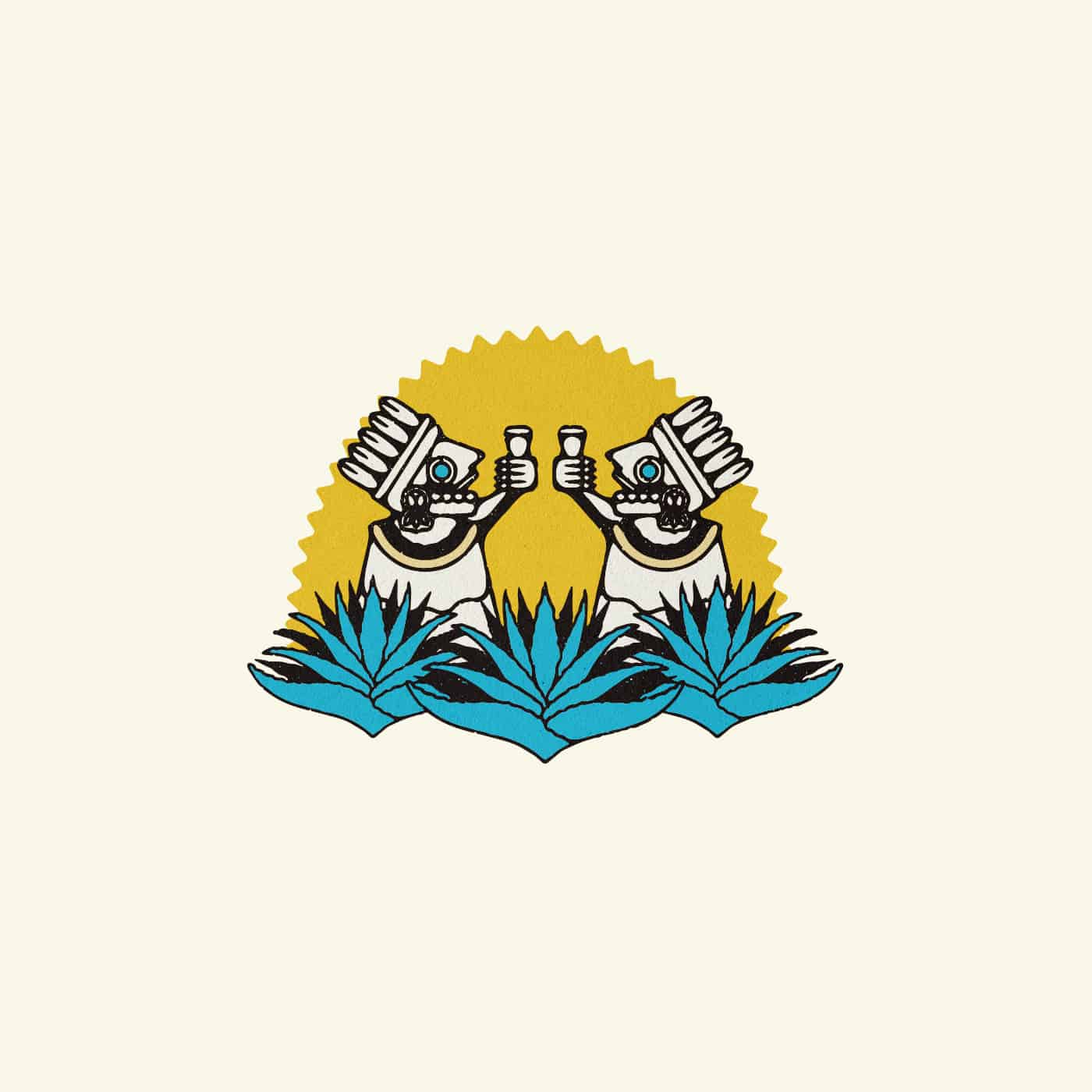 The piece was done with a couple of basic (illustration basic) tools. Adobe Illustrator/Photoshop, and a mouse.

The process to create it started with the research followed by concepts. Once the concept is approved I go into the software to create the piece, from simple shapes to the final idea. Then the details and textures an finally coloring. 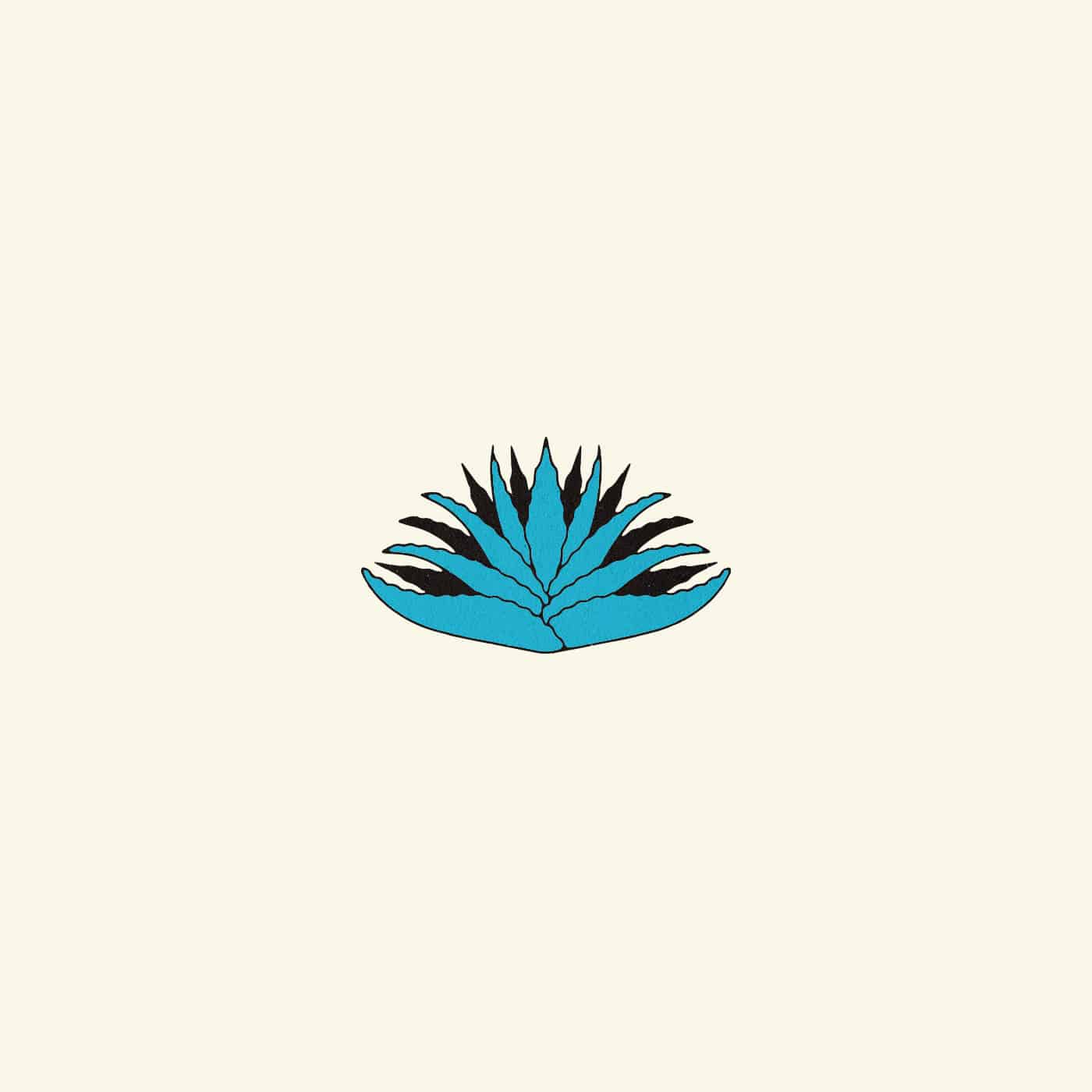 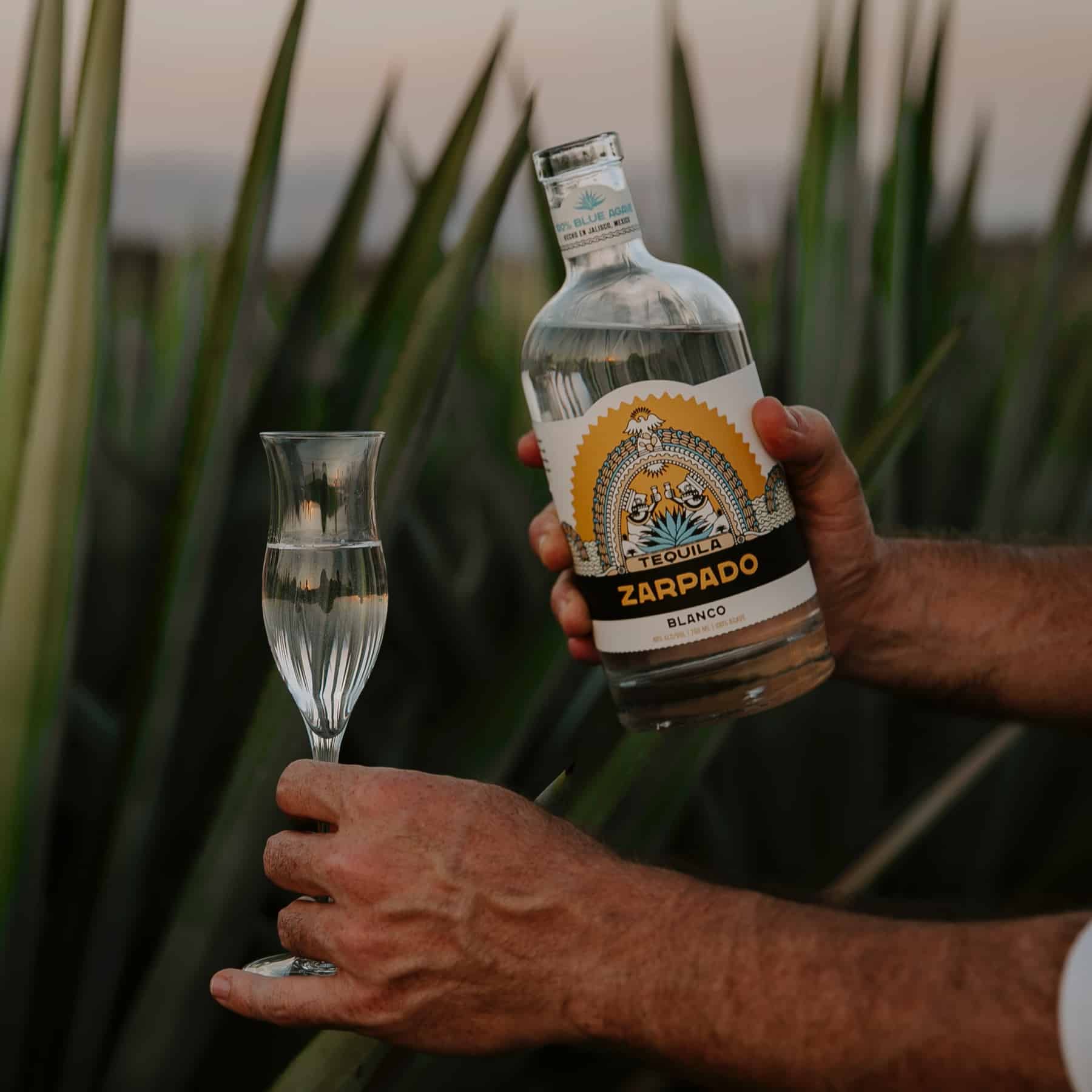 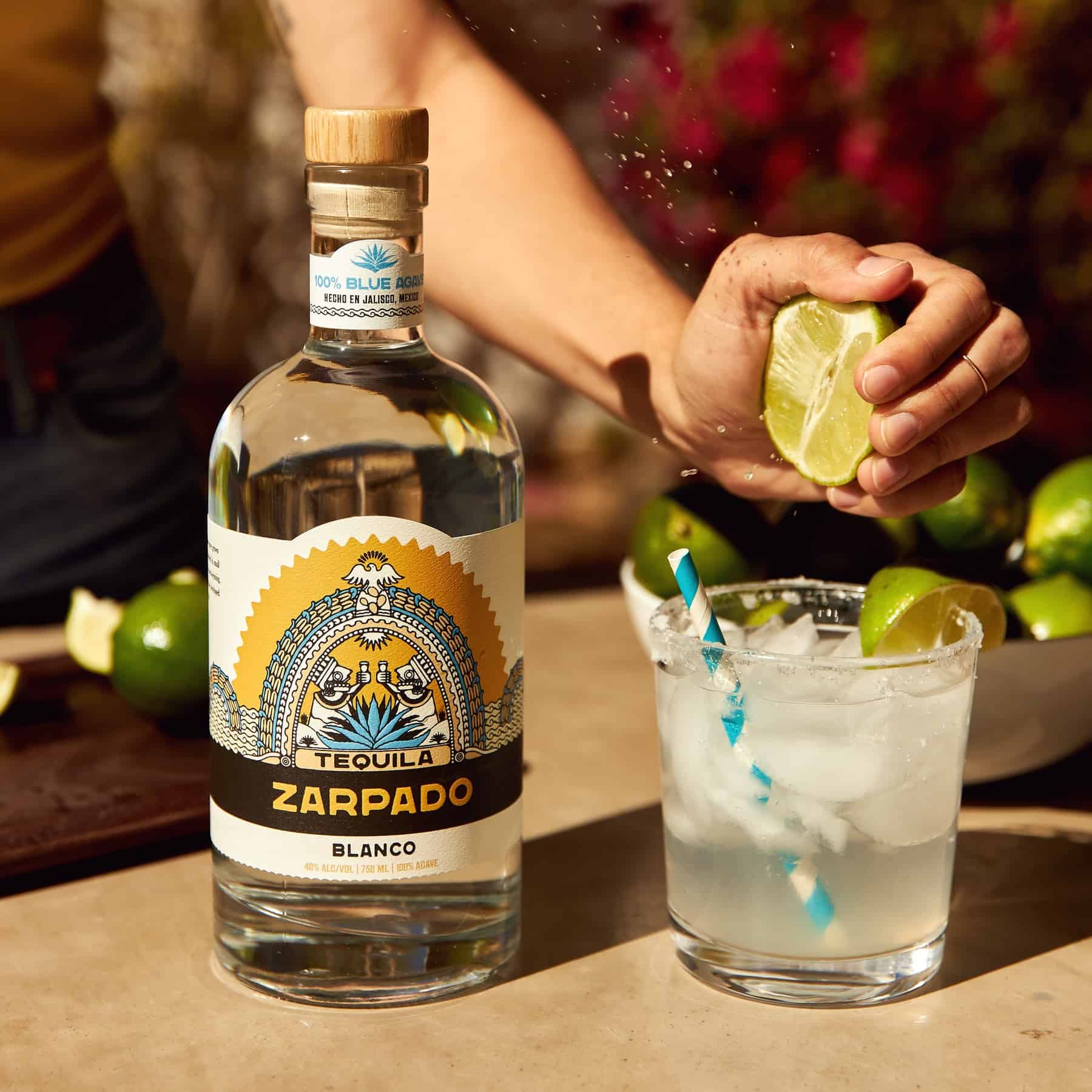 First, being a commercial illustrator, the client loved it, so I was happy at that point. But then it has been getting love and attention from the public and that is a full circle victory.

I always take the high road with it, if I don't love it fully, I work on it until I do, no matter how small of a detail may be not there yet, it is not delivered until it is ready to be used. And after it is ready to be presented I feel completely confident in what I put forward.

It's hard to speak to an unknown audience, but I always like to know what people feel about the work. Most of the time is great to read or hear what it evokes in someone else because it brings up ideas that can enrich the full experience and opens up paths of learning for future work.

Glü: I love my pet