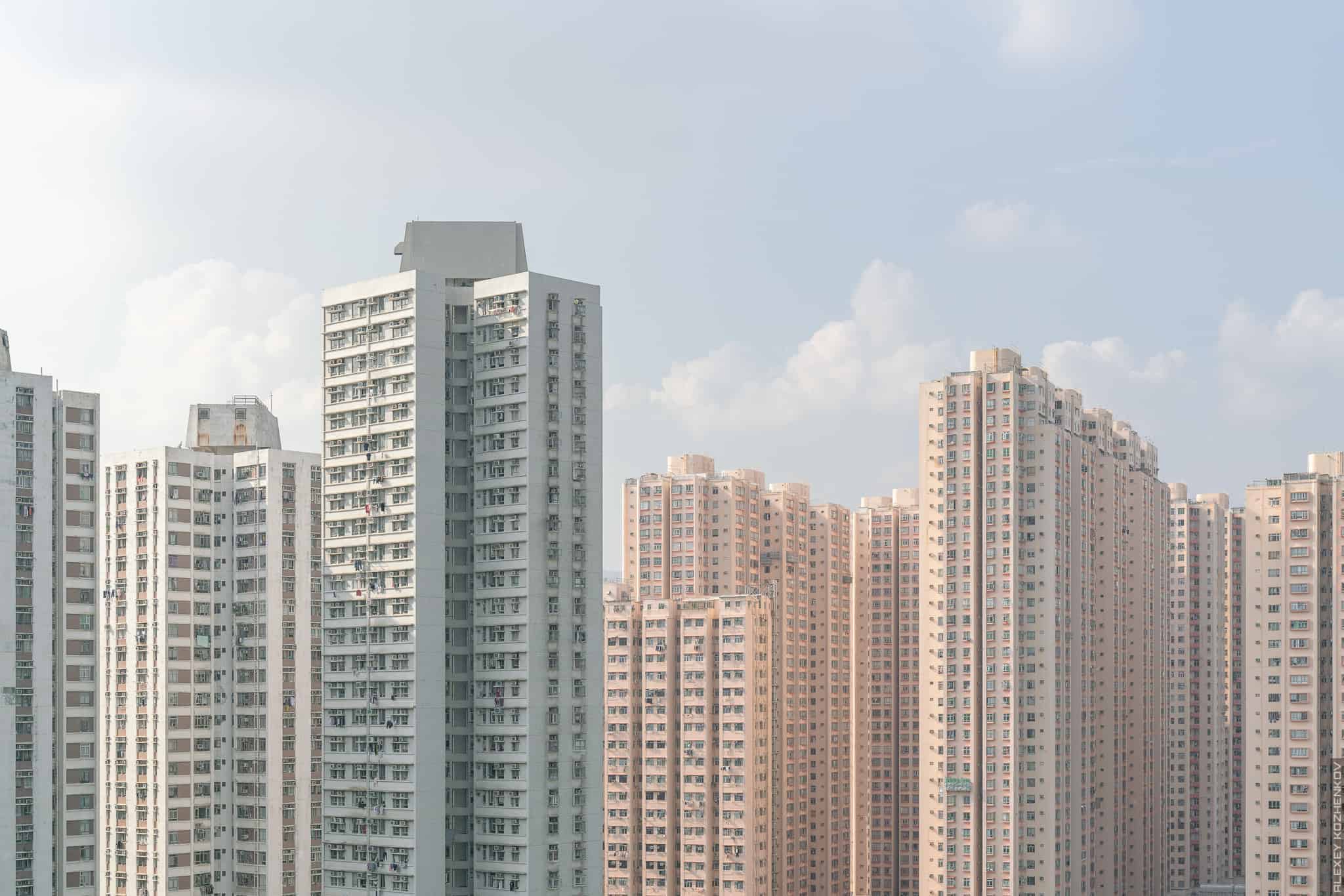 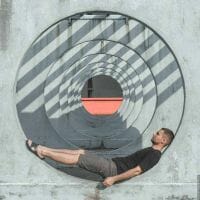 The series "Ambient Metropolis light" shows the atmosphere of utopian Hong Kong of the 80s, its landscapes and surreal architectural forms, frozen in timelessness under the diffused sunlight.
This time was for Hong Kong an era of change and was marked by an unprecedented pace of construction, which made Hong Kong a city with extremely dense buildings and expensive real estate. Huge residential complexes and public spaces built in the style of architectural modernism are now old and Hong Kong has changed significantly, but these buildings keep the memory of the past. 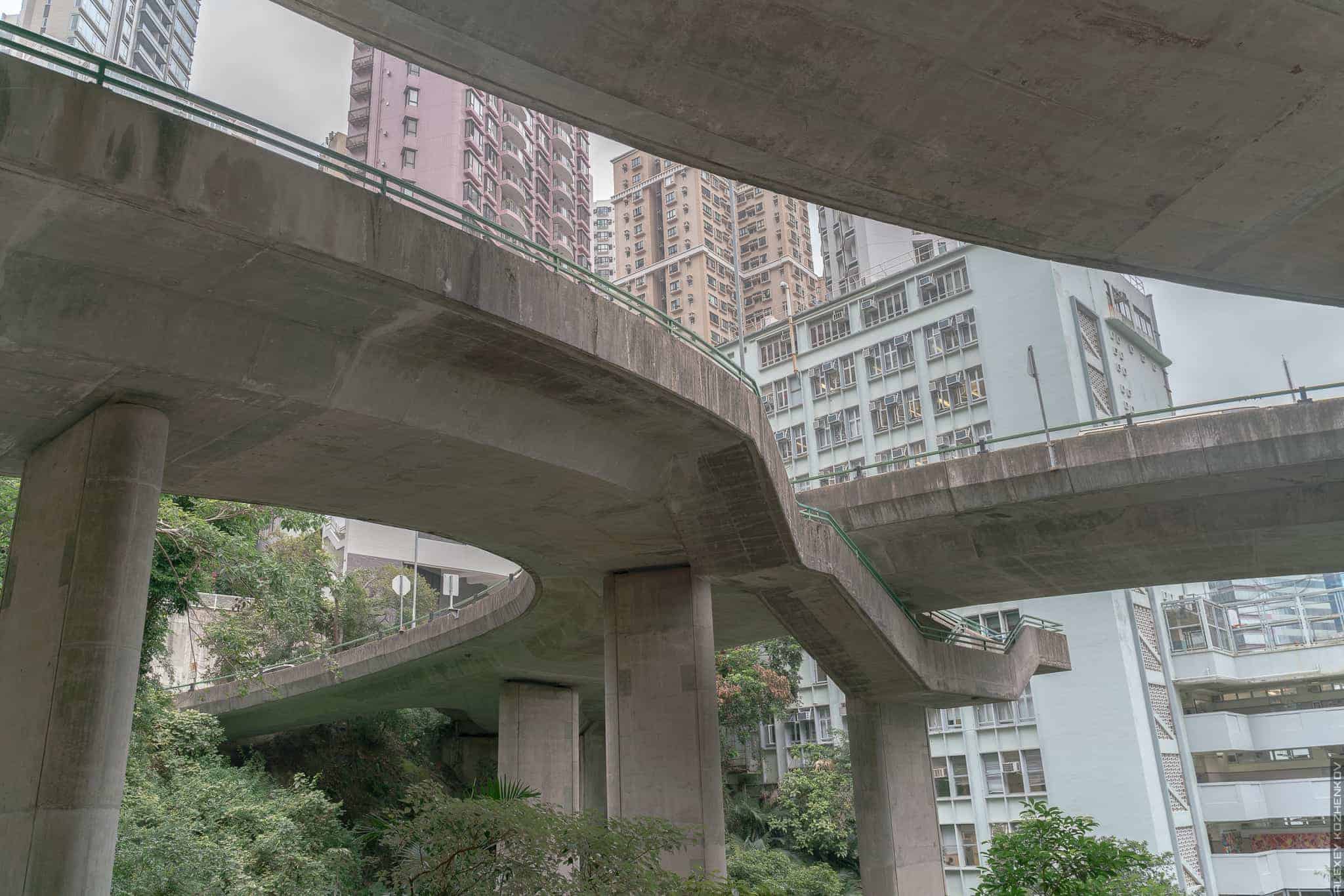 While walking around the city, I was completely captured by this magical atmosphere of the city's districts built in the 80's and I spent almost the entire journey wandering among these huge tarnished buildings. Scattered through a light smog and cloud cover, but the hot Hong Kong sun, pastel colors, huge patina-covered time residential complexes, an old neon signs, pensioners listening to portable radio in the yards and playing board games, and something that can not be expressed in words. It was an amazing visual experience for me living in Russia. But, for a long time, I was not able to put my photos into a coherent narrative. It was only after six months of periodic reflection and revision of the material that I realized in one night how to build a clear narrative out of a large amount of material. Immersed in memories and nostalgia, I selected about 15 photos that best convey this atmosphere. After much thought, I left 10 photos. 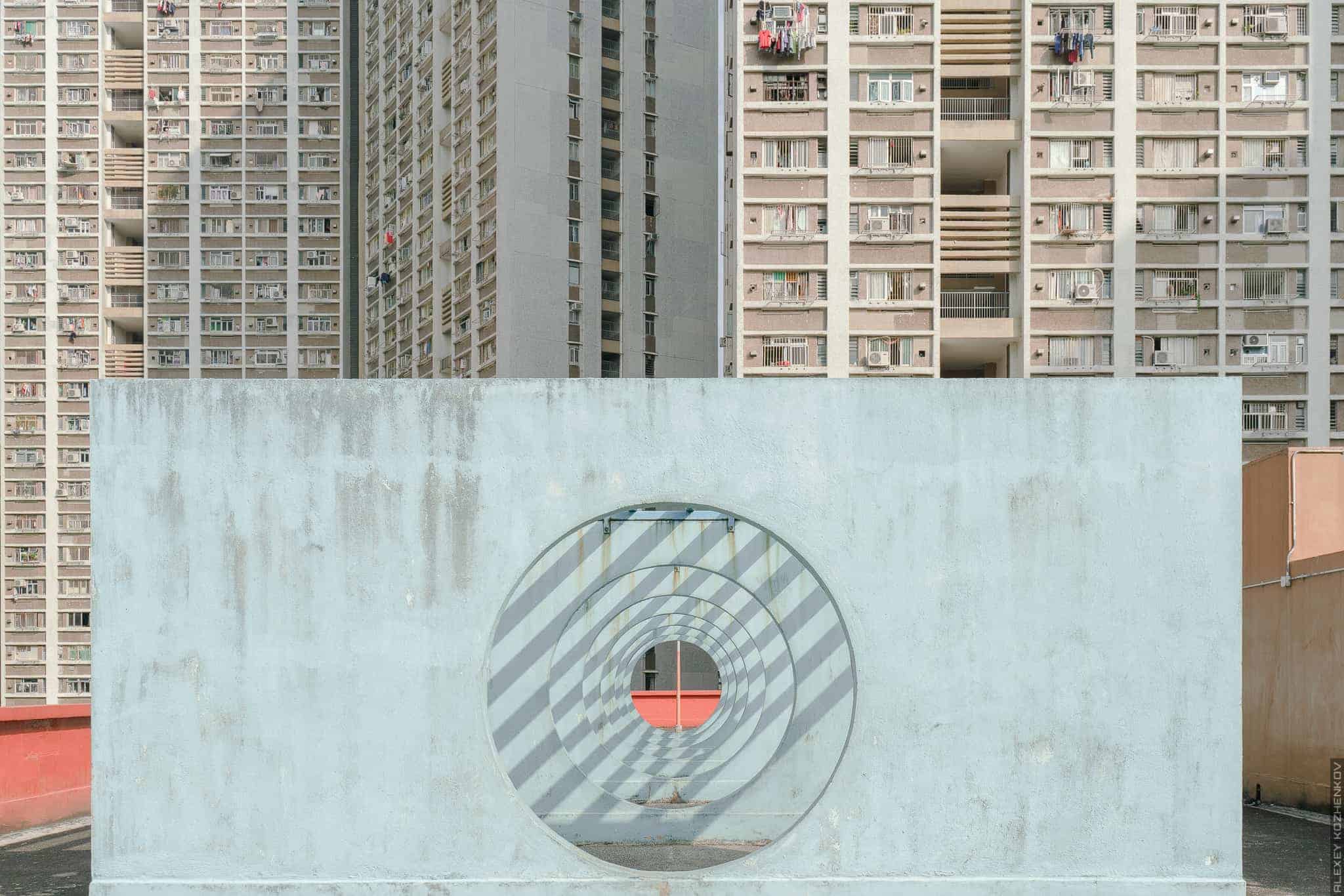 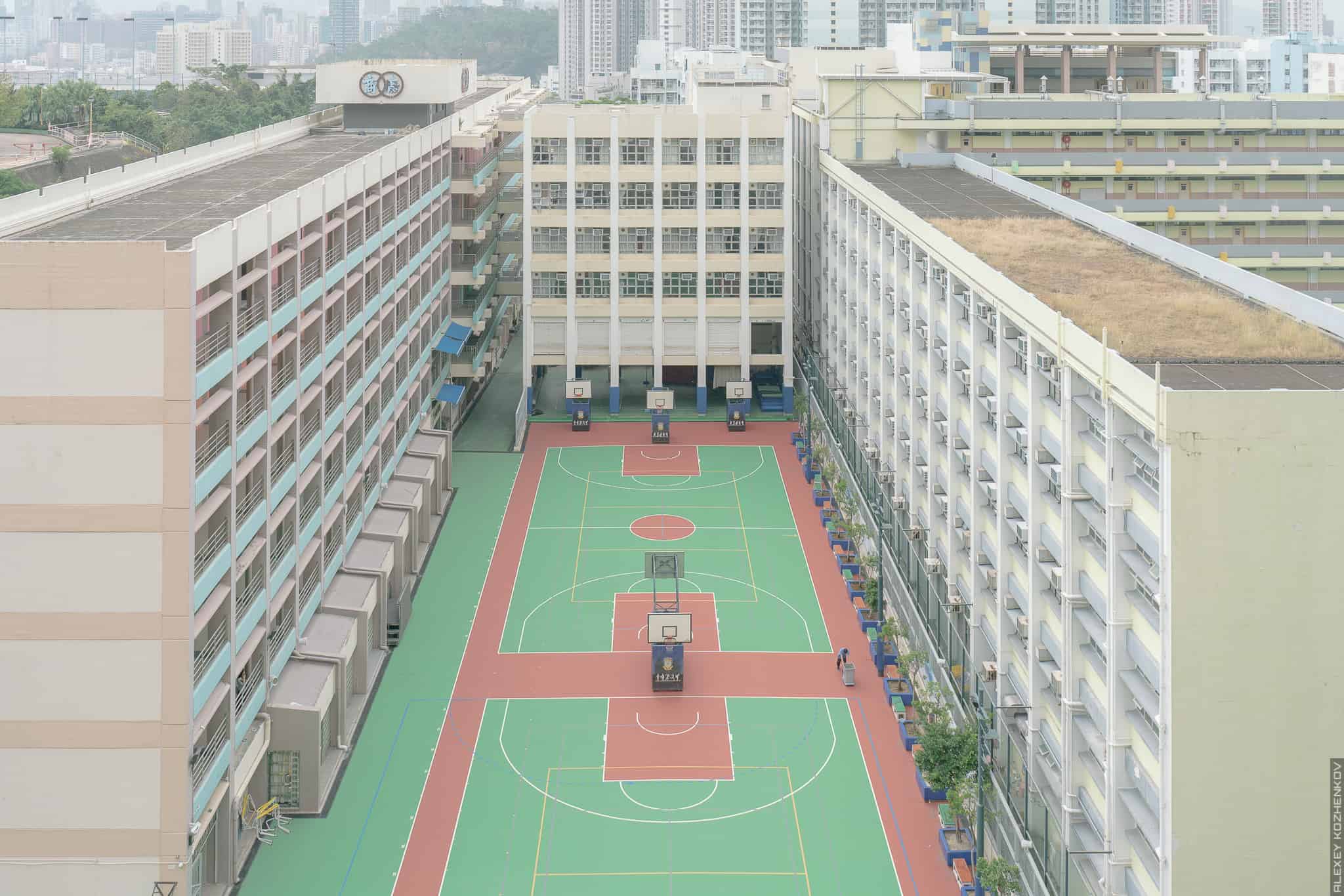 I used a Sony a7R II camera with a Tamron 28-75mm f2,8 lens. My goal was to convey the real atmosphere, which meant minimal interference with the images and their color. Processing was limited to reducing the contrast, some small cropping and correction of geometric distortions. For processing, I mainly used Lightroom and quite a bit of Photoshop. 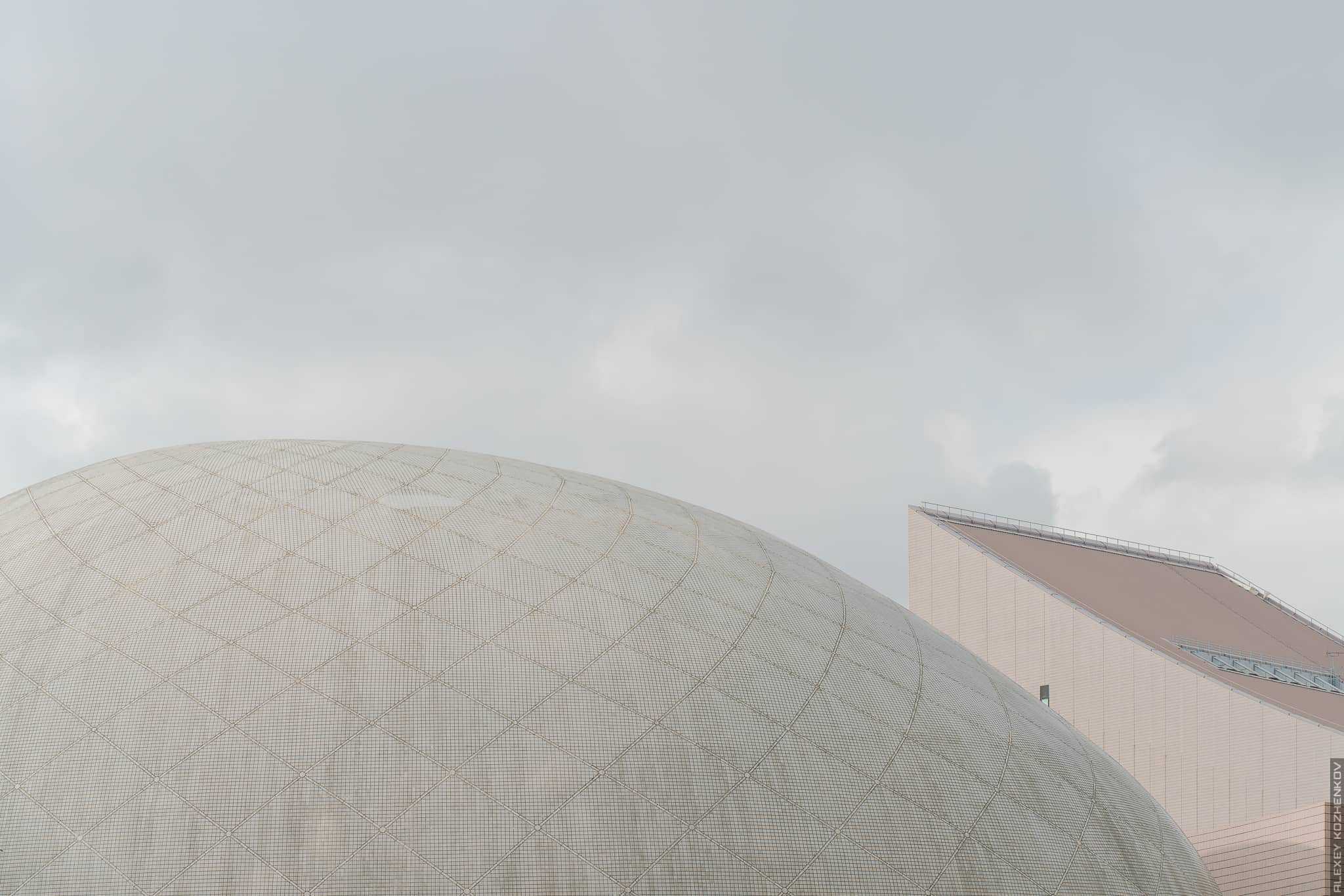 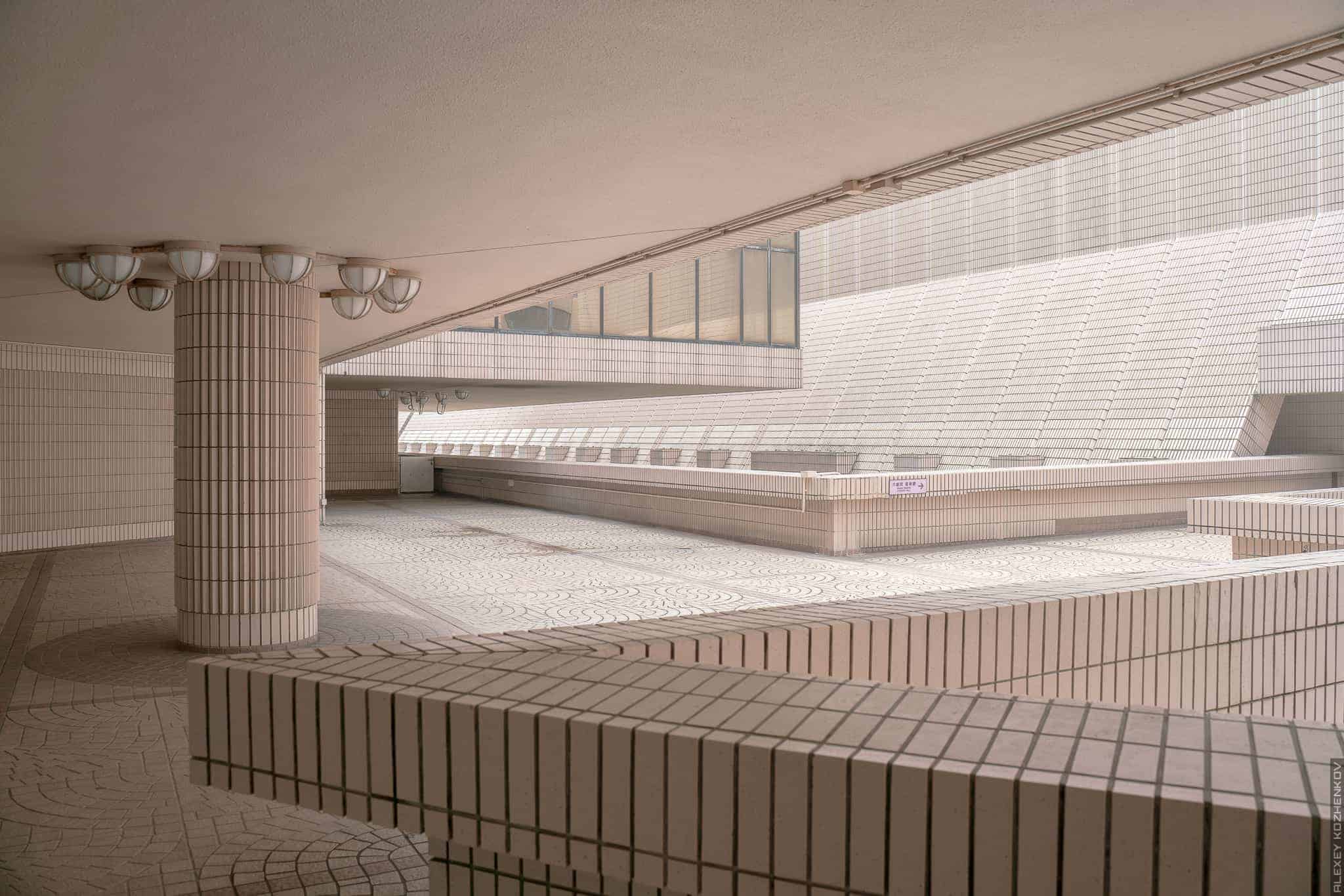 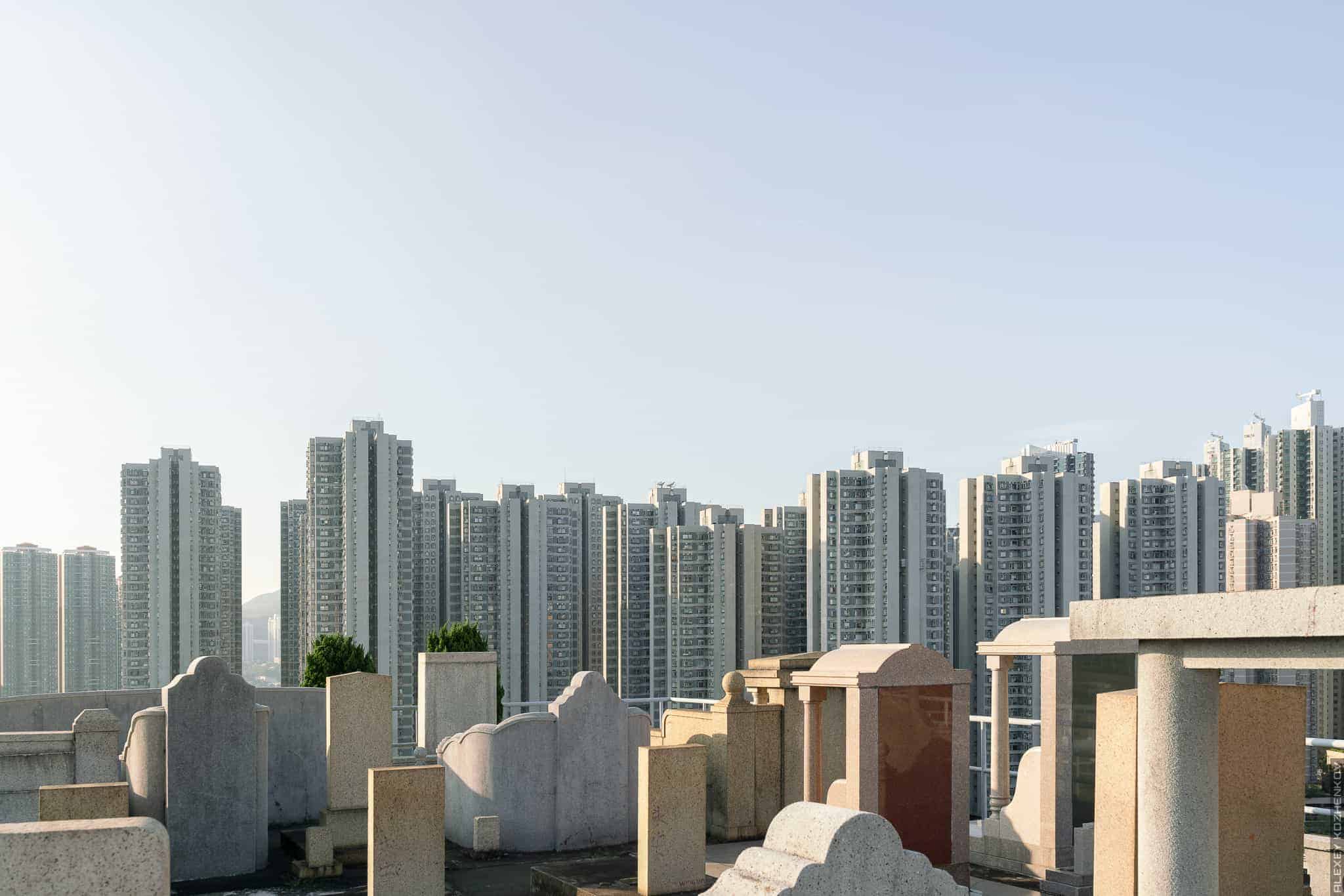 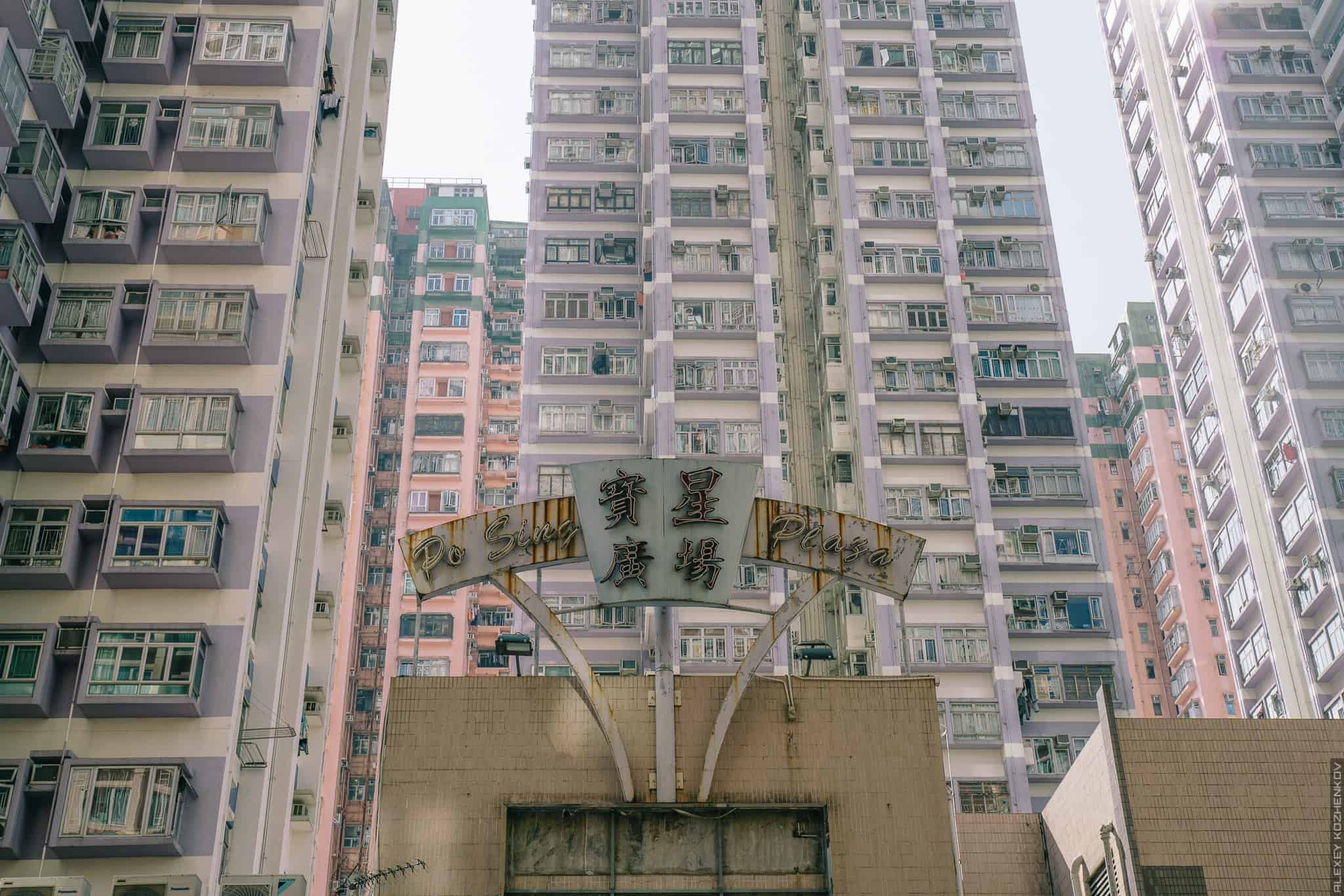 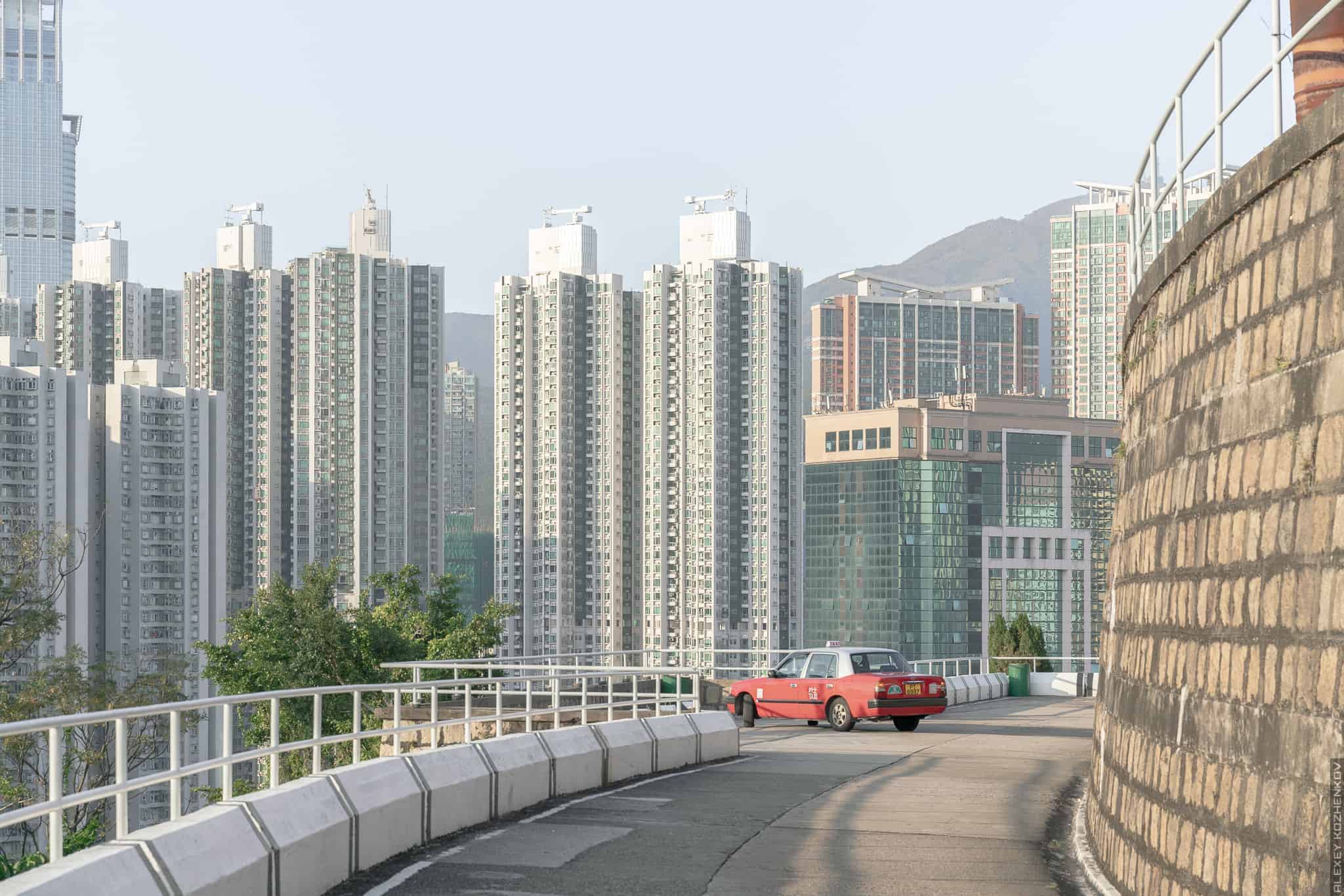 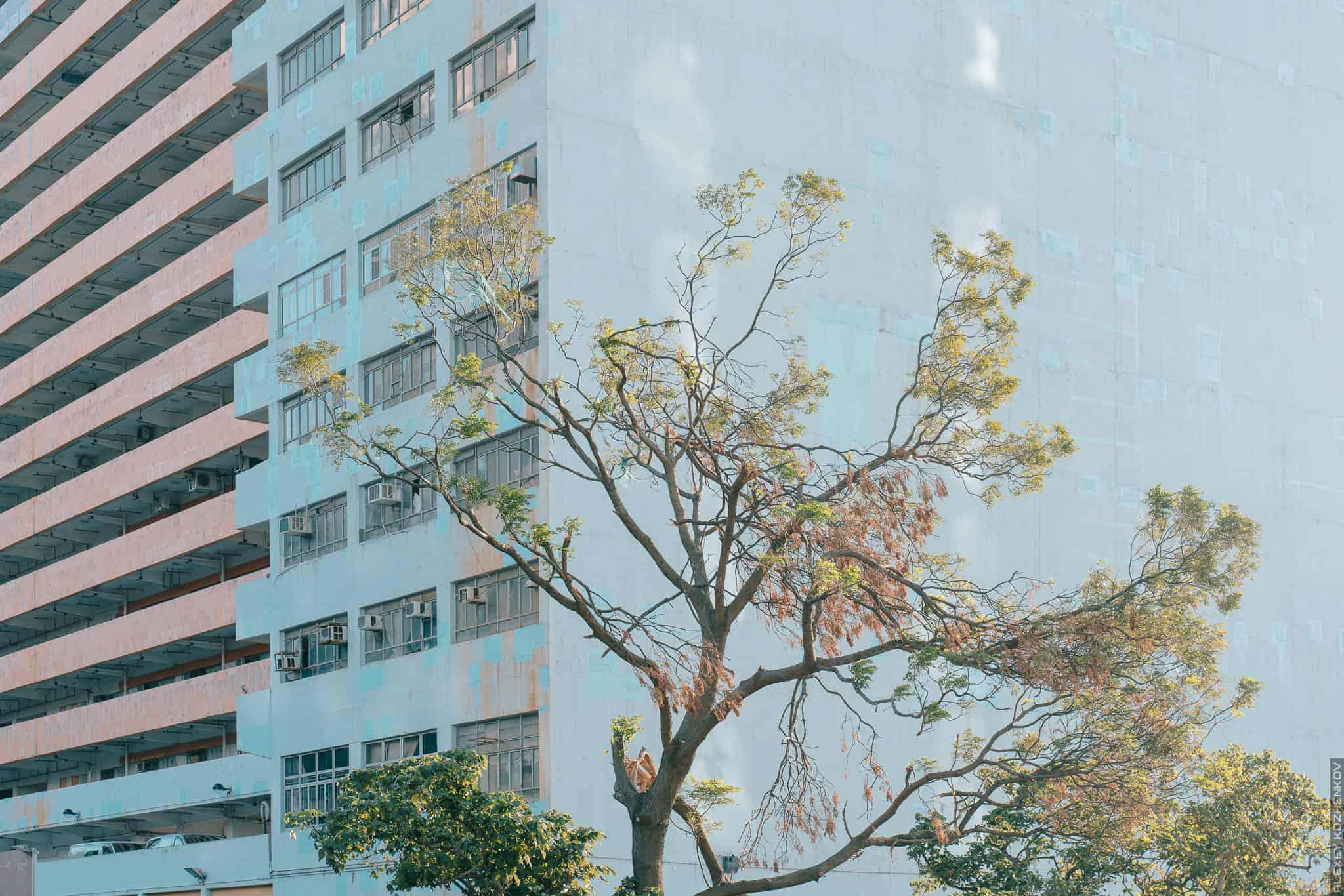 For friends and relatives who first saw these photos, the style was unusual, but the reaction was very positive. A very positive professional review of my work on lensculture also played an important role in my confidence. But the big success on behance and the continued attention of people still came as a surprise to me.

Alexey Kozhenkov was born in 1993 in Riga, Latvia. He currently lives in Moscow, Russia. Started photography as a self-taught photographer, after graduating from university.
His photographic interests are centered on the themes of architecture, urbanism and other unusual man-made structures.
Website

THE WATER (She flies)