I was asked to collaborate with EIDIA HOUSE. An artist collective, storefront, and gallery space. The work is a result of a deep dive into Melissa P. Wolf and Paul Lamarre's 30 plus year art practice which is influenced by a range of theological, political, and formal values along with personal experiences that shaped the way they see the world and their work. 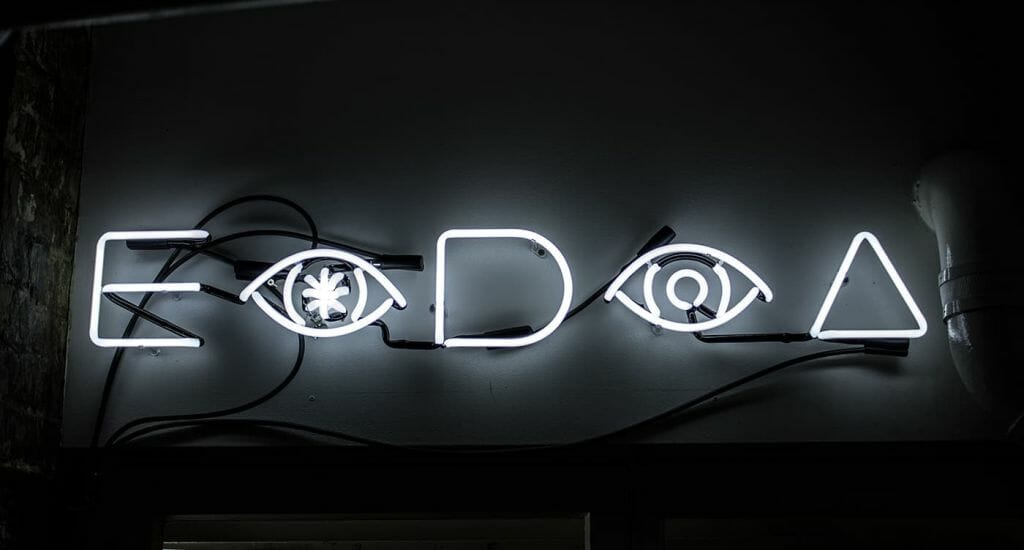 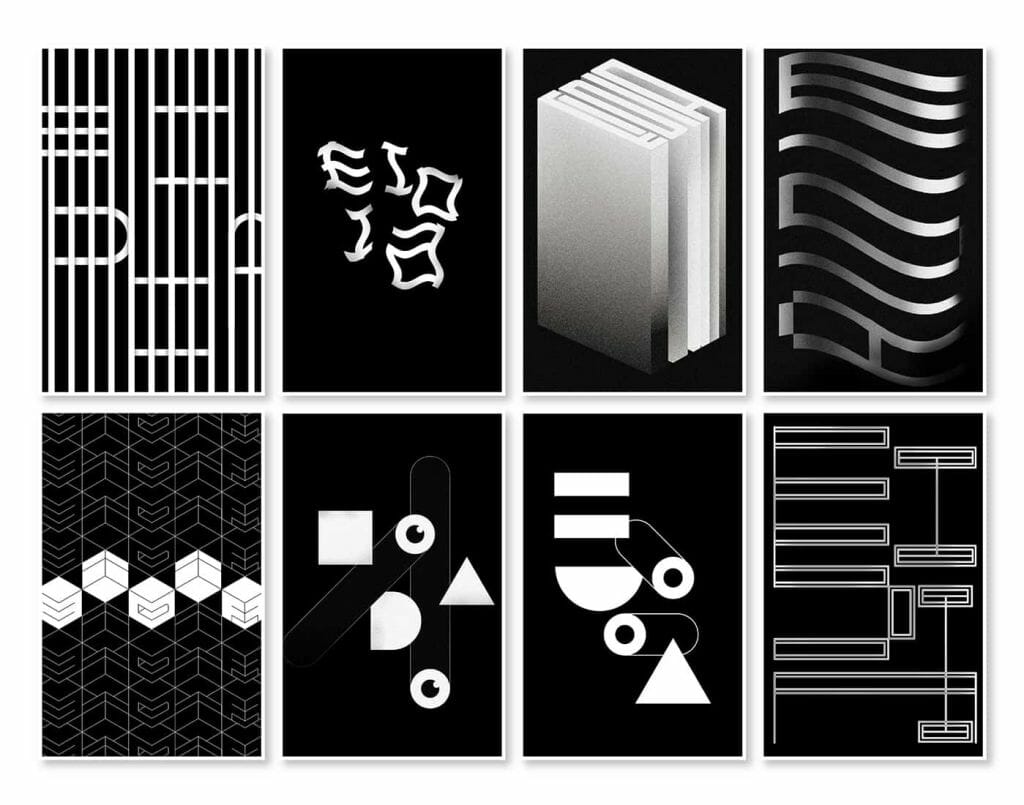 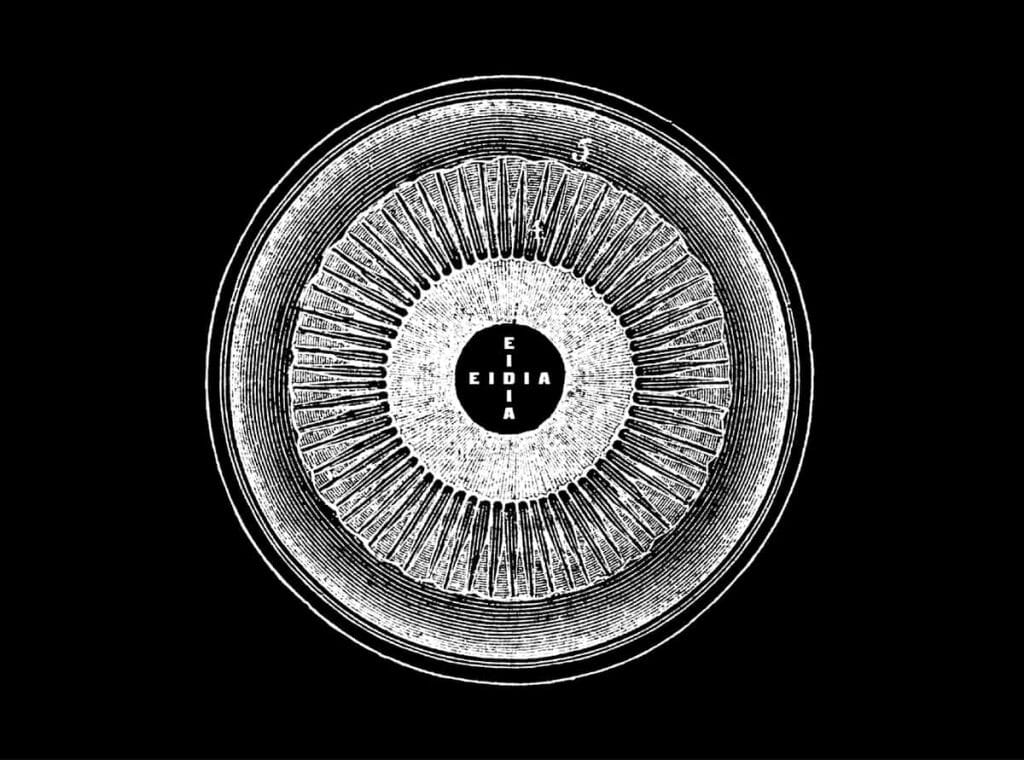 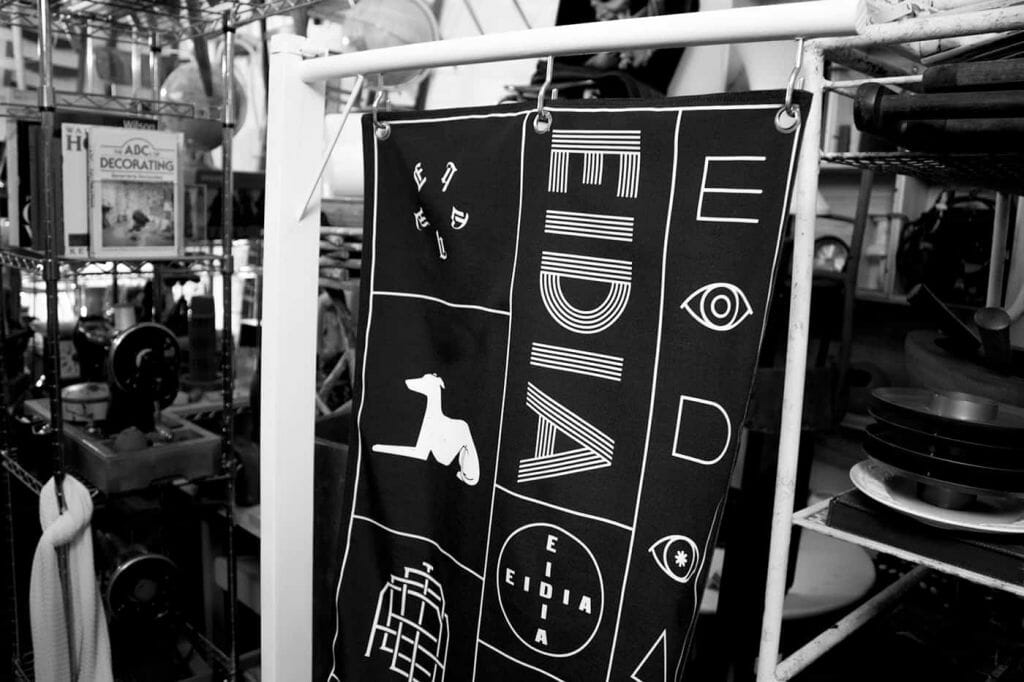 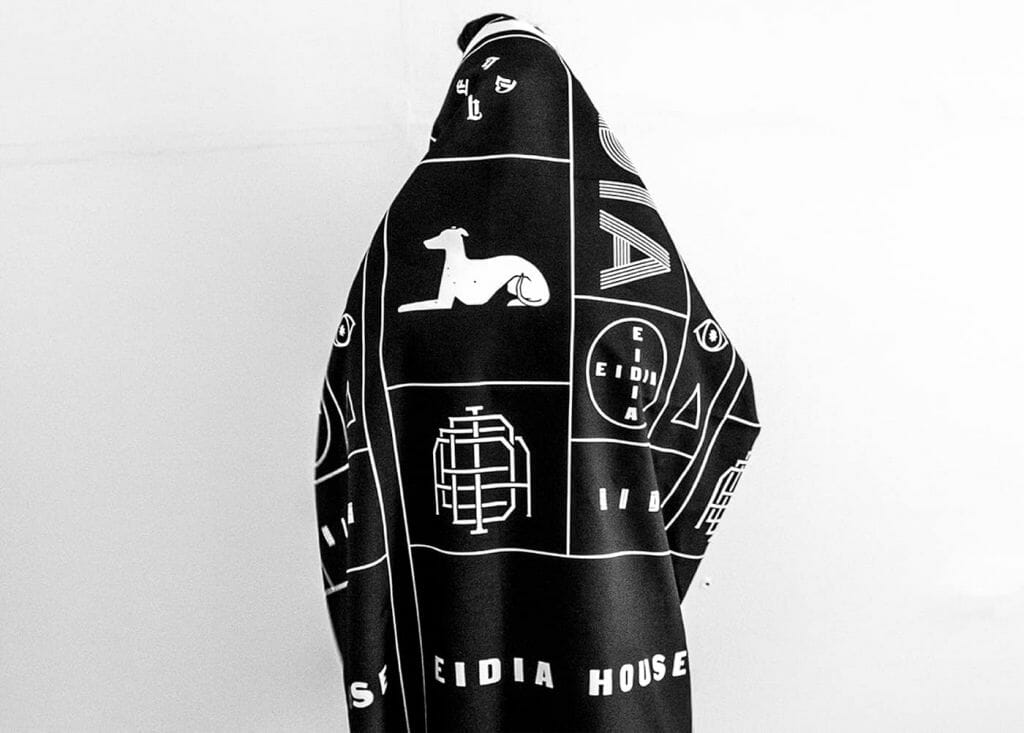 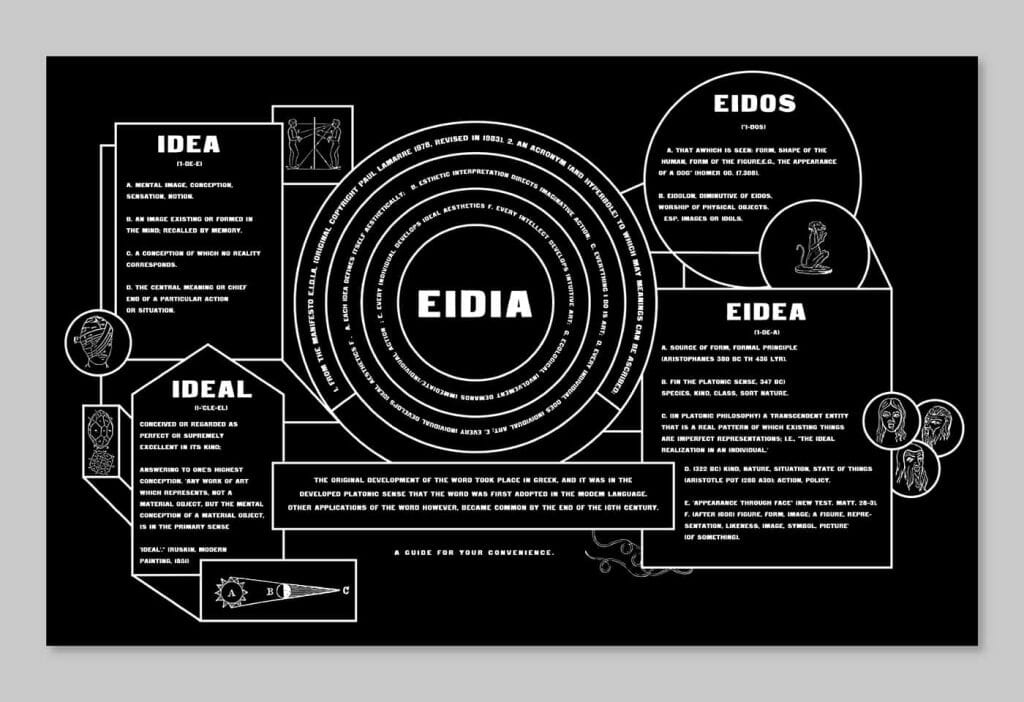 The work offers a window into the ethos and meaning behind EIDIA's work.
I created a series applications including a certificate of authenticity, books, neon, posters, manifestos, flags, apparel, and marketing materials. The system is designed to be modular continue to change as EIDIA HOUSE's practice continues to evolve.
I was invited to show a selection of the work at Plato's Cave in an exhibition called "Moving Pieces". 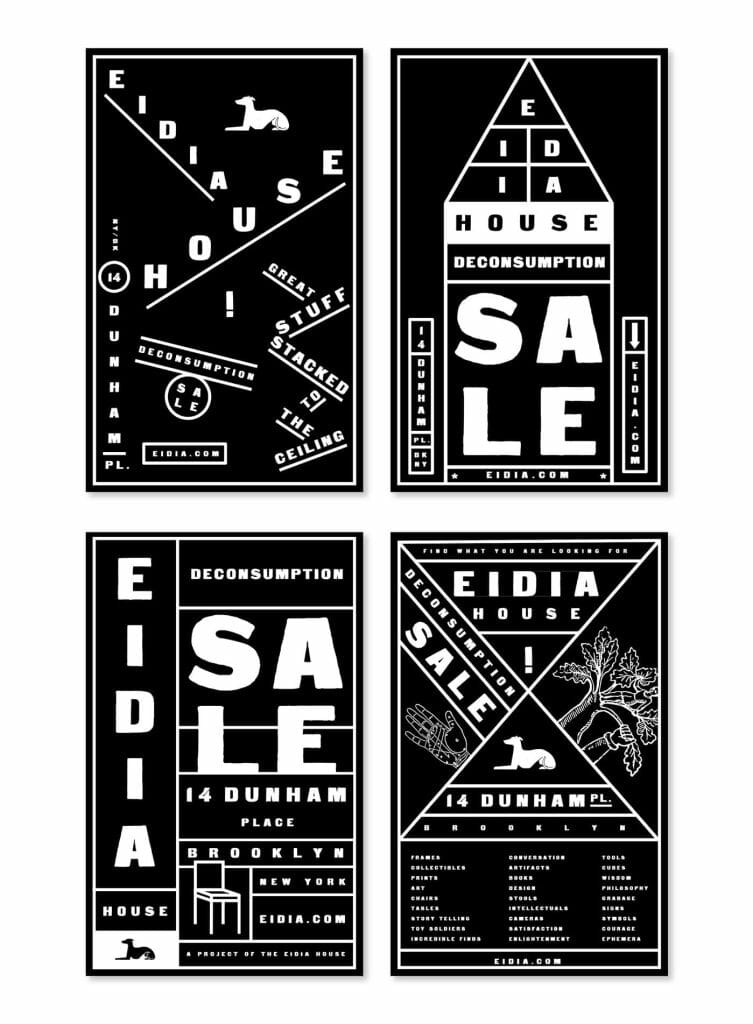 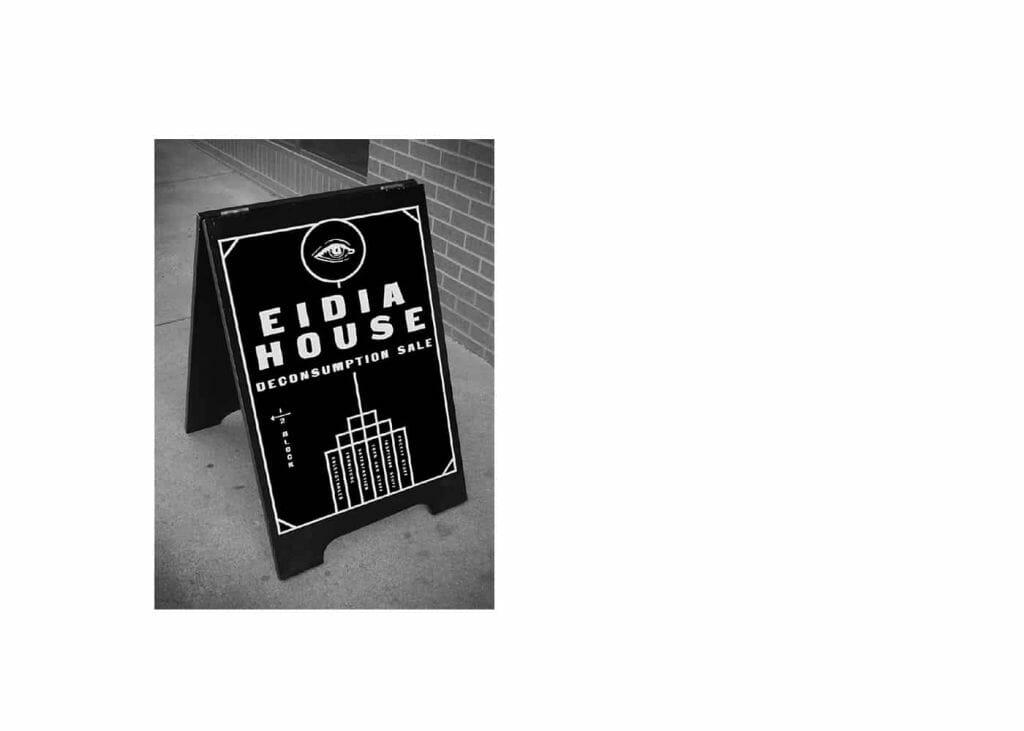 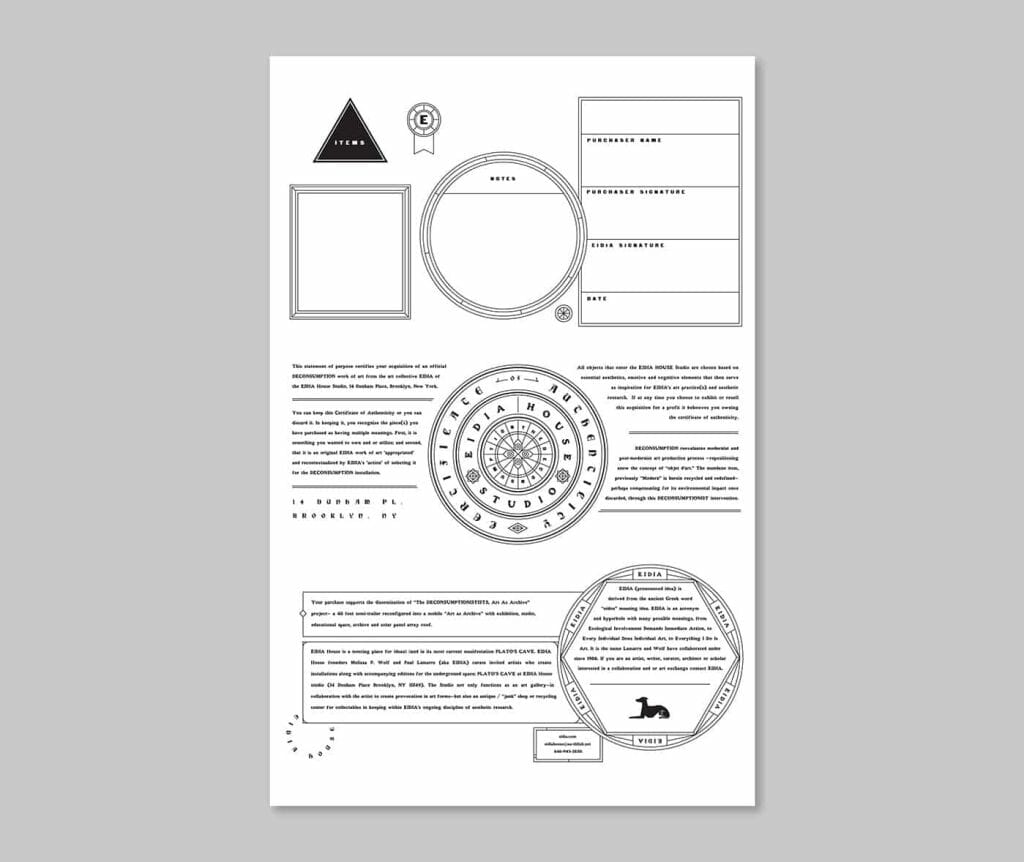 Matt Delbridge is a New York-based designer and art director. He is currently a designer at Google Creative Lab and has worked for clients such as Nike, Apple, Hermés and Facebook. His work has been recognized by the AIGA and appeared in numerous publications. His practice incorporates branding, illustration and interface design with an increasing focus on exposing the process of design within the work itself. He is originally from the San Francisco Bay Area and received a BFA with destination from the California College of the Arts.