Photo realistic result might become an obsession to some artists just like our featured artist for today, Johny Mrazko. He loves to getting the photo realistic results in his projects and his poliform lounge is one of them. Let us take a look at his works and be amazed as well. Enjoy!

I am obsessed with achieving photorealistic result I can say it is my goal with every CG artwork. Poliform lounge is a result of having free time and trying to fill it with some personal project. Their designs have long ago caught my attention and I browse their web time to time. This Soho sofa scene looked right to me because of that nice winter atmosphere and also I like to challenge myself with something never done before and so I decided to do everything in 3D to really push the limits of my capabilities further. Of course it would be easier to make the fire with a png image or use backplate behind the window but when you want to learn something new it is really good to have personal challenges and to try something you´ve never tried before. There was some basic modelling going on and some usual simulation with Marvelous. 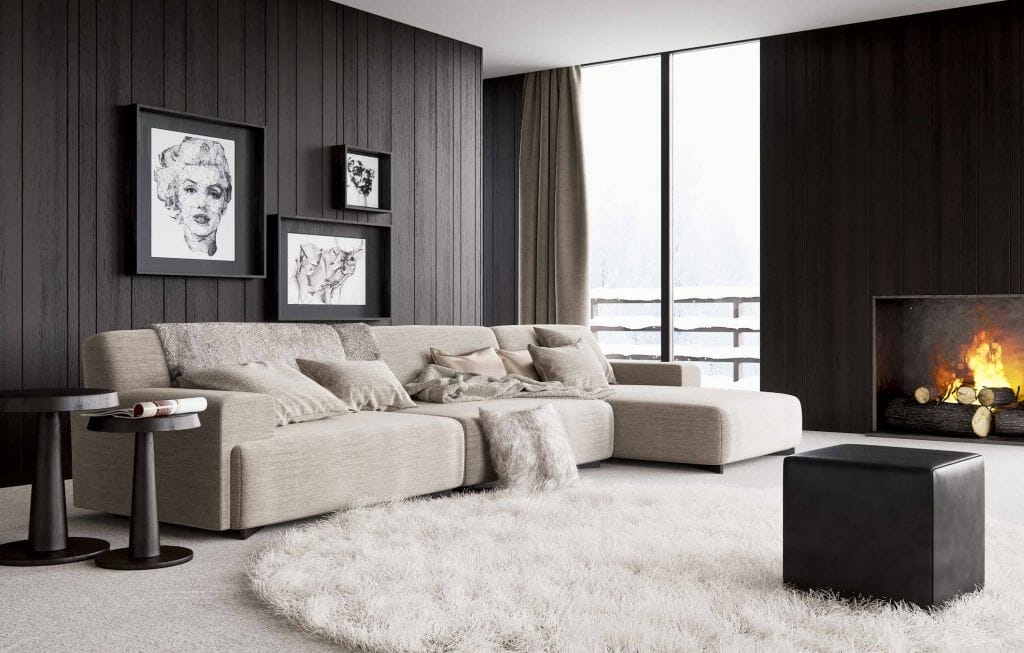 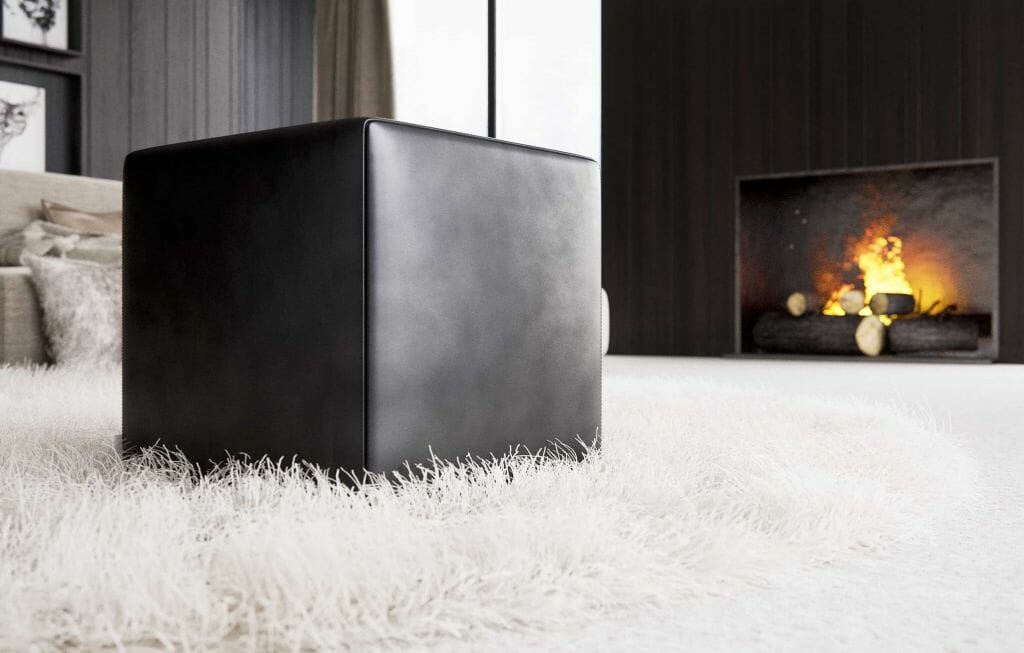 Most of the time however I was trying to achieve realistic fire result without having any external plugin like FumeFX and after watching a few tutorials I was convinced I can make it with the use of particle system. Same can be said for the snow behind the window. I had to make falling snow and the snow cover with some blobmeshing after the particles were on their place. Light is just simple overcast hdri as I was trying to match the lighting from real world photography that was my inspiration. So that´s basically it I hope this is enough. 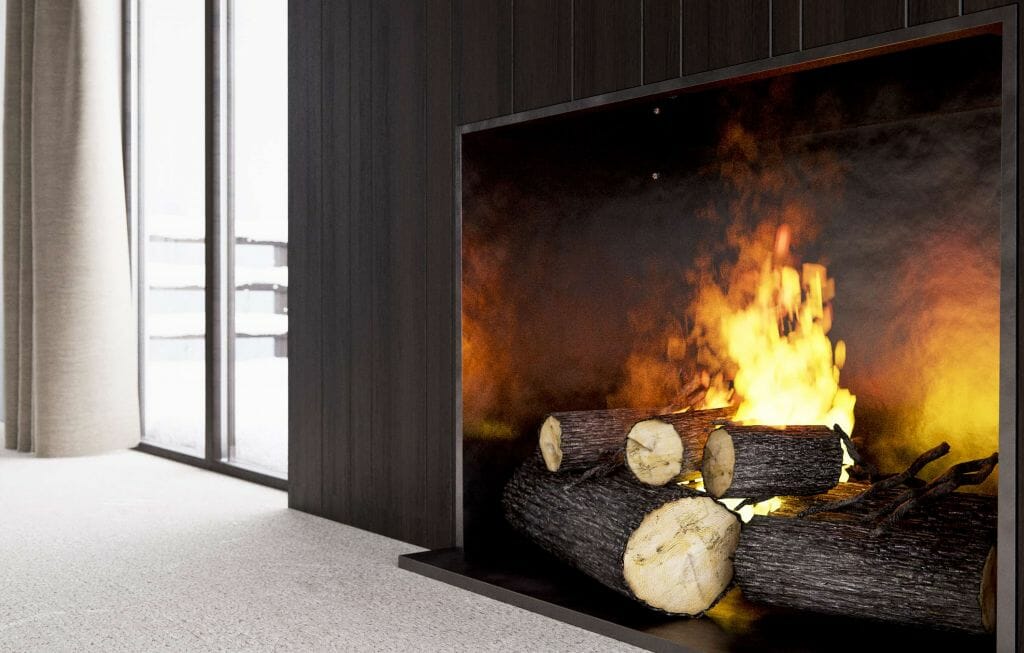 Johny Mrazko is a self taught 3D artist based in Bratislava, Slovakia with main focus on architectural visualization. He achieved Bachelor of Architecture and then moved to "self-teaching" as 3D art. It was something that caught his attention and he wanted to dedicate all his free time to it. He uses 3Ds Max as his main modelling tool supported with Marvelous Designer when there's need to have some realistic simulation of clothes blankets, pillows etc. Also, he uses ZBrush from time to time but only as finalizing and detailing tool and Photoshop for post production. He works as a freelancer and is slowly building his list of clients he works for. The important thing for him is to have various pieces in his portfolio so he would be able to do any task given to him. He always try to improve his skills and seek inspiration of something that can be recreated into 3D realm in his free time. You can find more of his artworks on his Behance profile or website.

The Art of Our Surroundings

Some Kind of Life