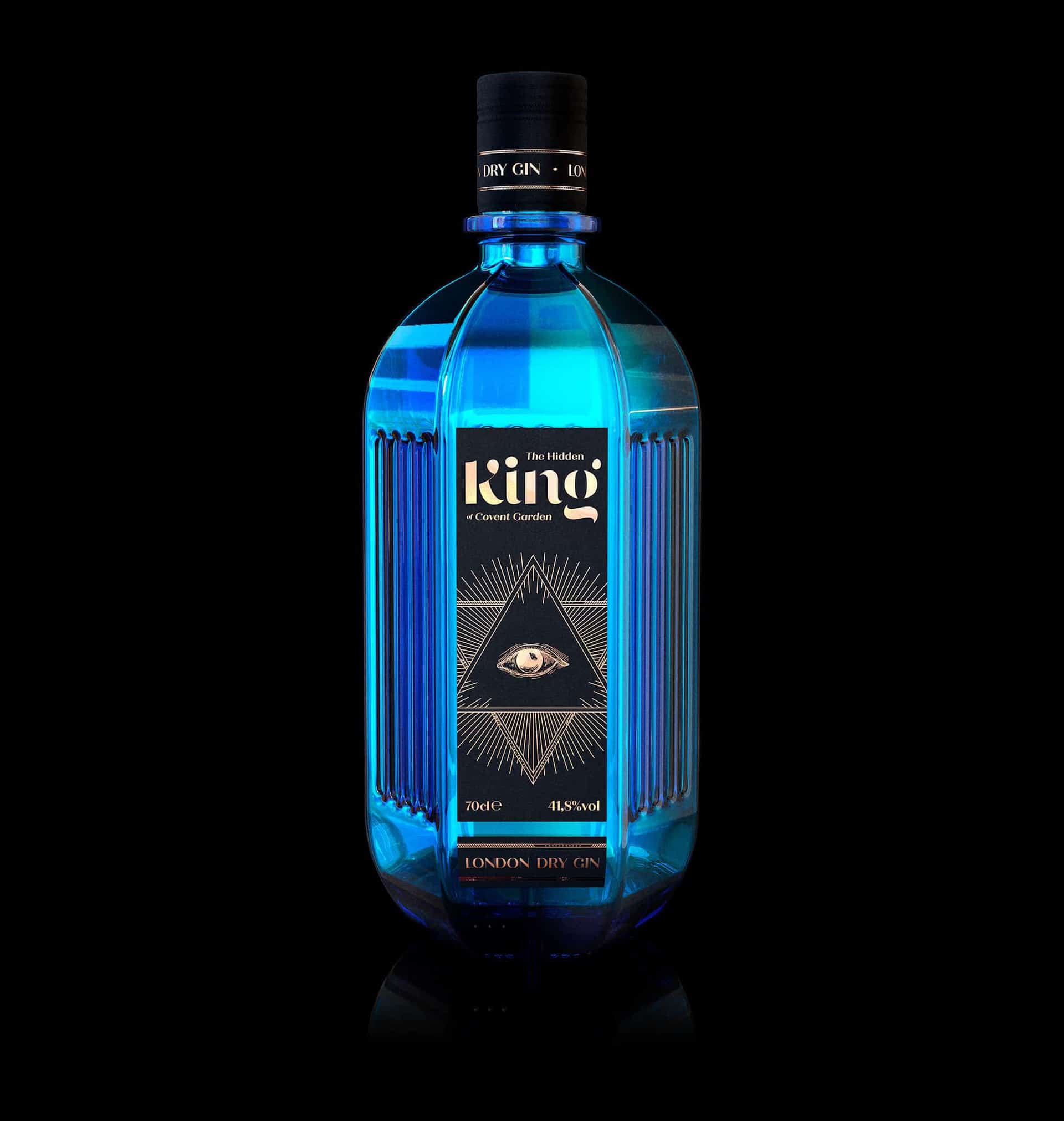 The Hidden King of Covent Garden 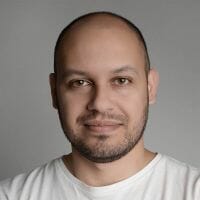 Product of a meticulous distillation, this gin is the result of a balanced mix of 11 natural botanicals such as Juniper, Orris Root, Red Pepper, Cardamom and Cassia Cinnamon, macerated in a slow process, which takes 24 hours to extract and concentrate the maximum of flavor, creating a gin with an enigmatic and unrivalled fragrancy. 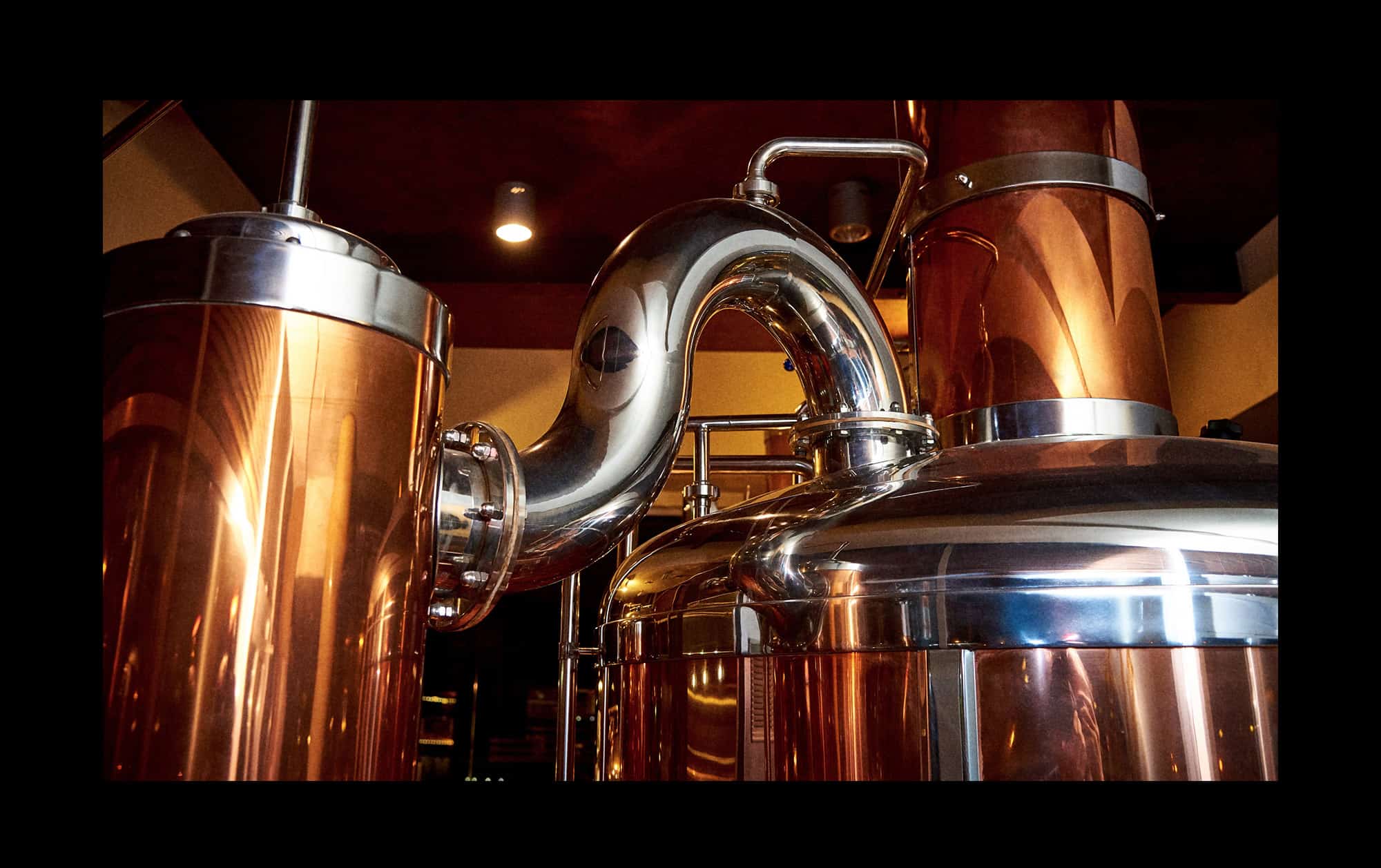 A certain amount of mystery surrounds the charming district of Covent Garden in London. A region known for the bustling cultural scene and central piazza, appearing countless times in the cinema. In the pubs you can hear local stories about occultism and secret societies, which fuels the imagination of lovers of conspiracy theories.

Designed to look like a jewel as old as the conspiracy theories surrounding London, the bottle was created in hexagonal shape resulting from two interlacing triangles or deltas.

"The hexagram symbolize the union of the two principles or forces, the active and passive, male and female that pervading the universe, also typify the mingling of apparent opposites in nature, darkness and light, error and truth, ignorance and wisdom, evil and good, throughout human life." - Albert G. Mackey 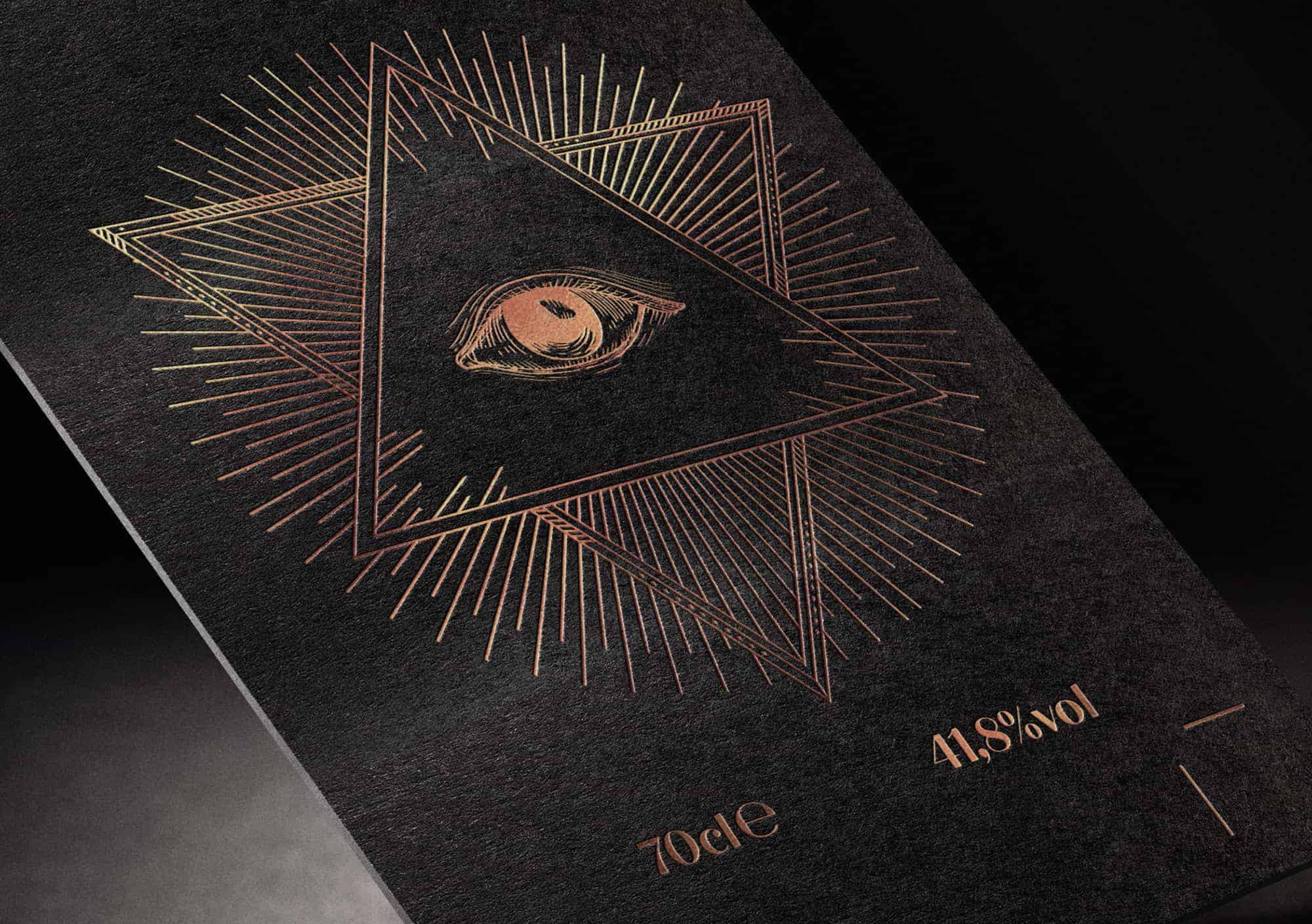 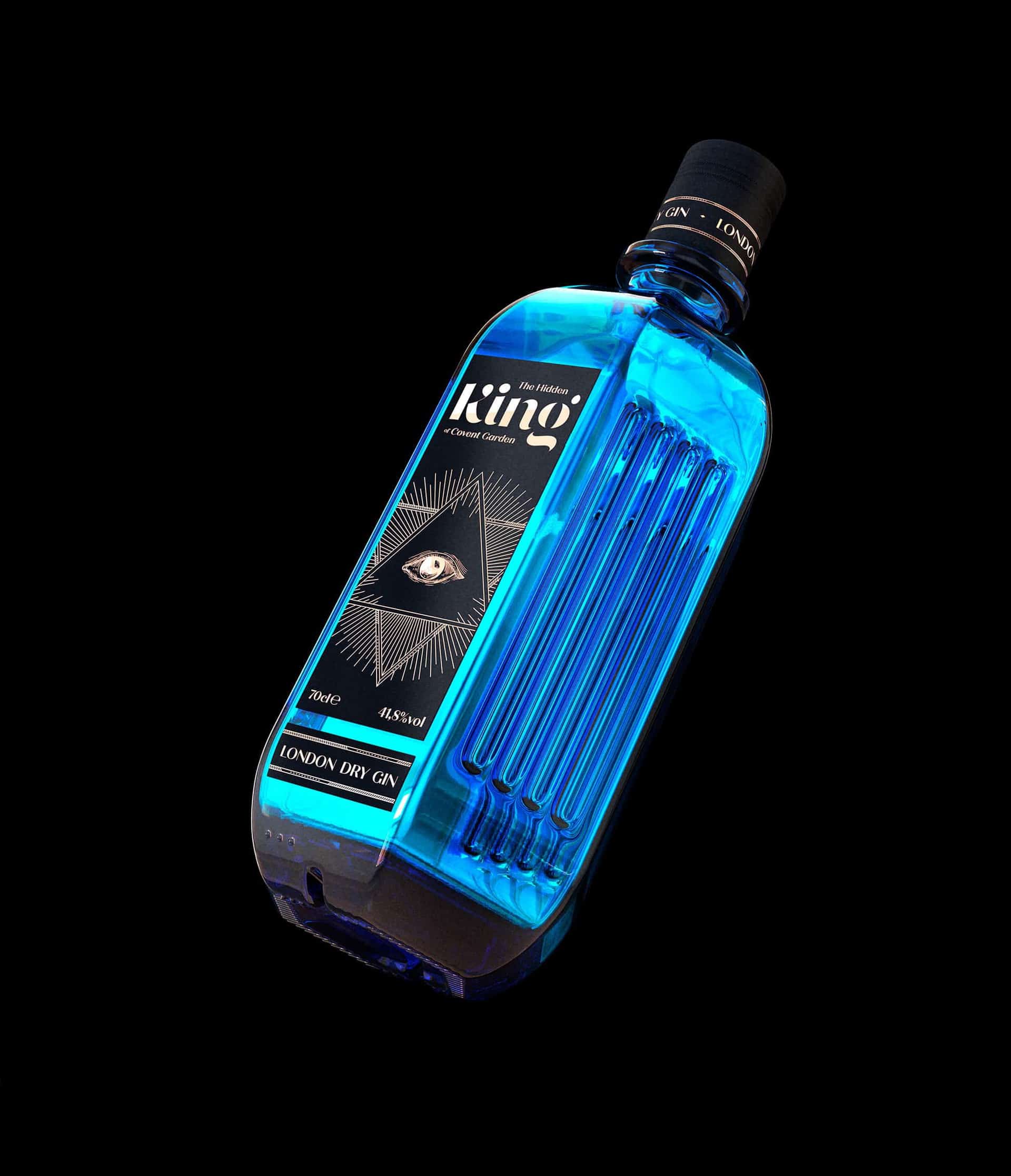 Produced in cobalt glass, the color of iconic bottle is inspired by the sapphires of the Imperial Crown of the State, one of the main jewels of the British crown. The black label with a copper color hot stamping application, establishes elegant and modern visual line, but with an look out of time.

The bottle were designed and rendered in 3D on Foundry MODO 10.2. The scene was illuminated exclusively with HDRi light. All images were rendered using RebusFarm's processing infrastructure. Post-production on Adobe Photoshop CC 2018. 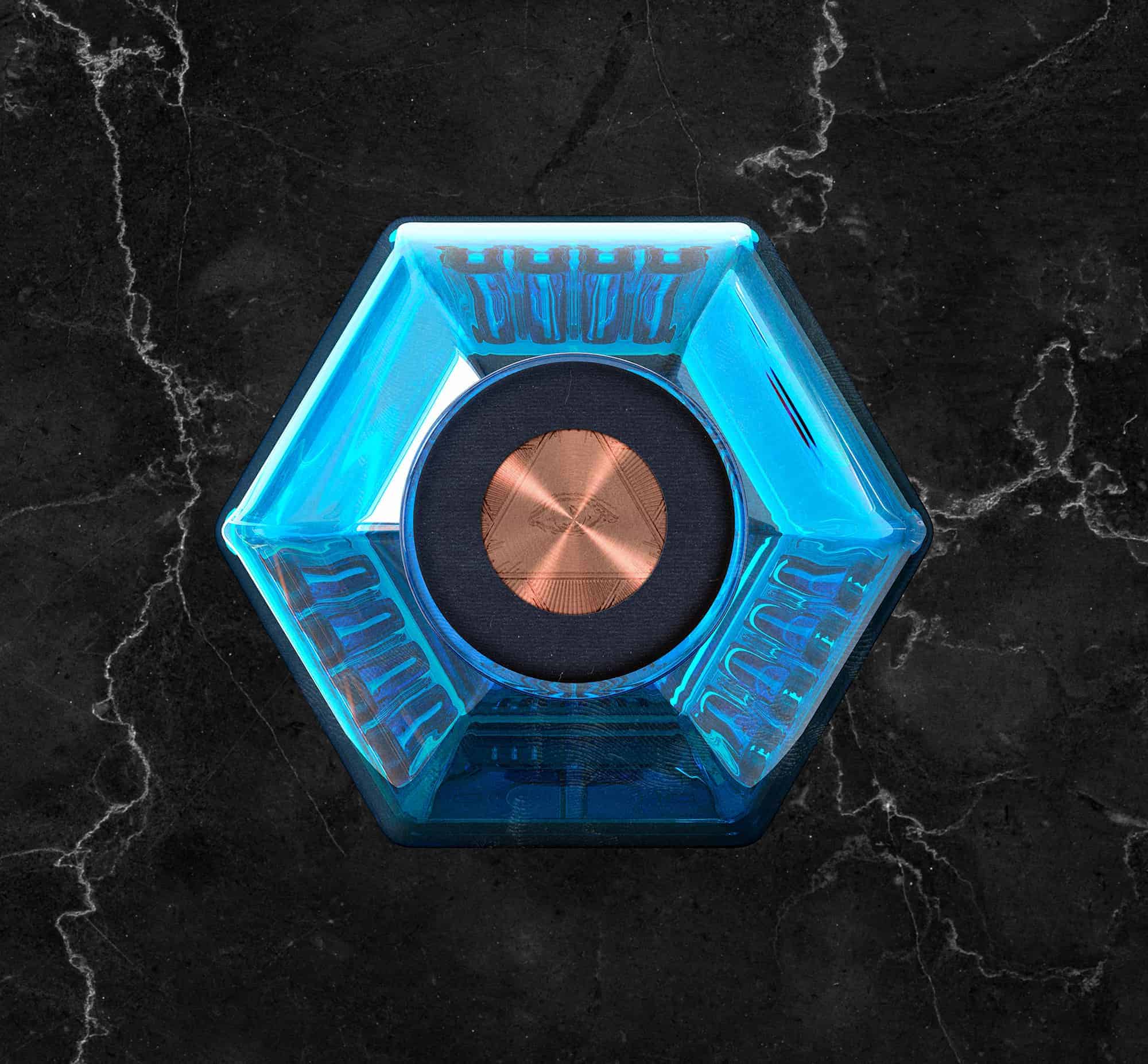 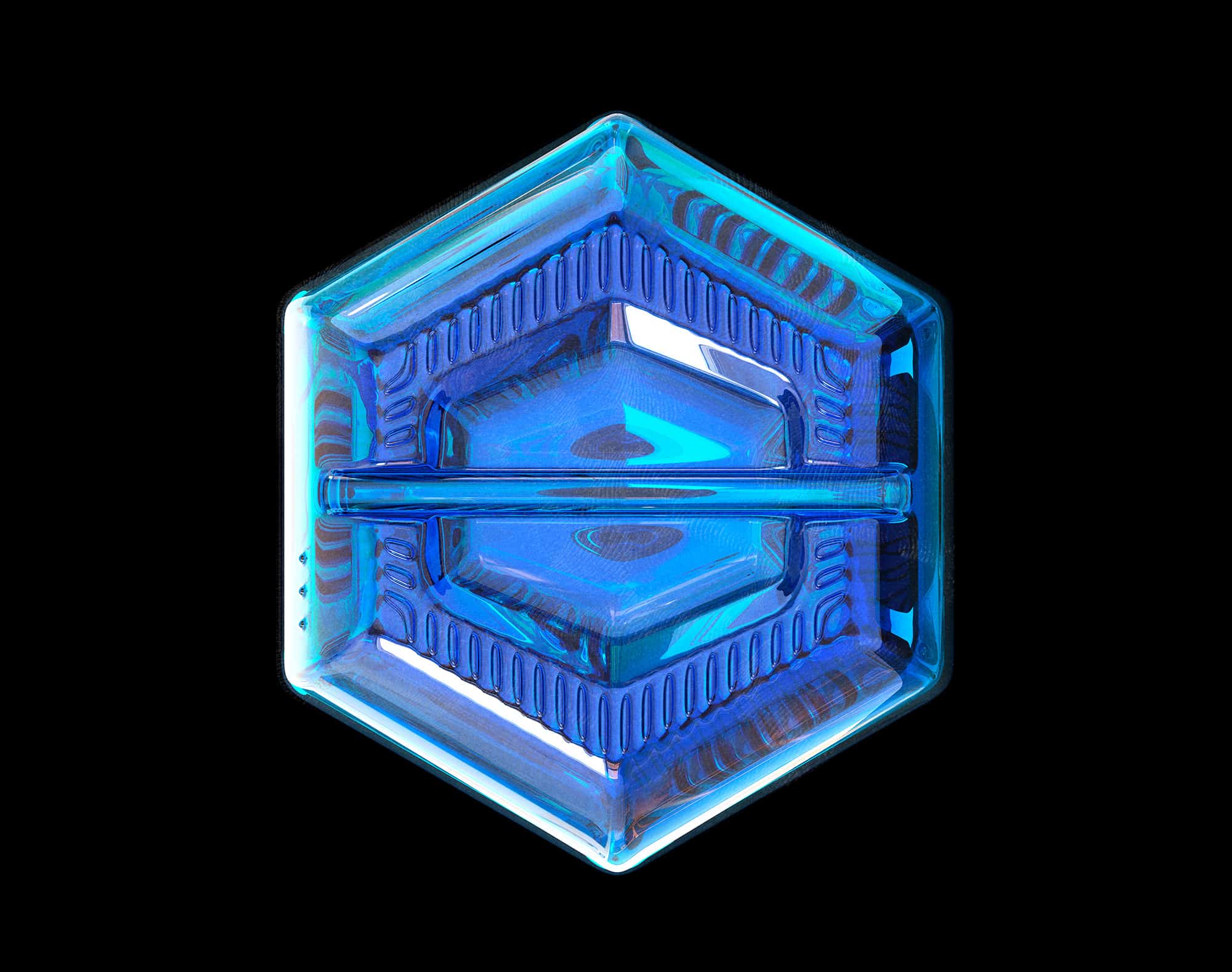 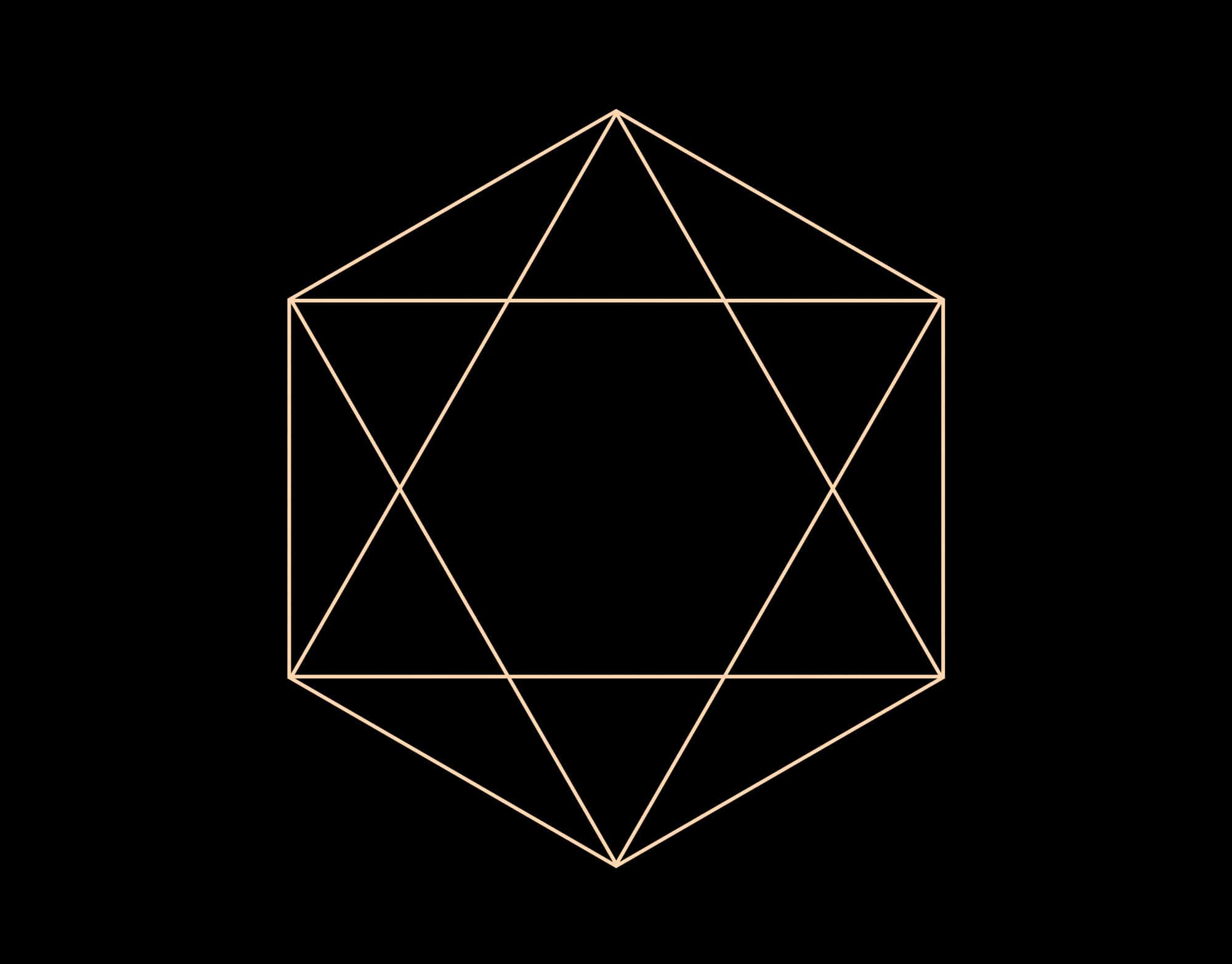 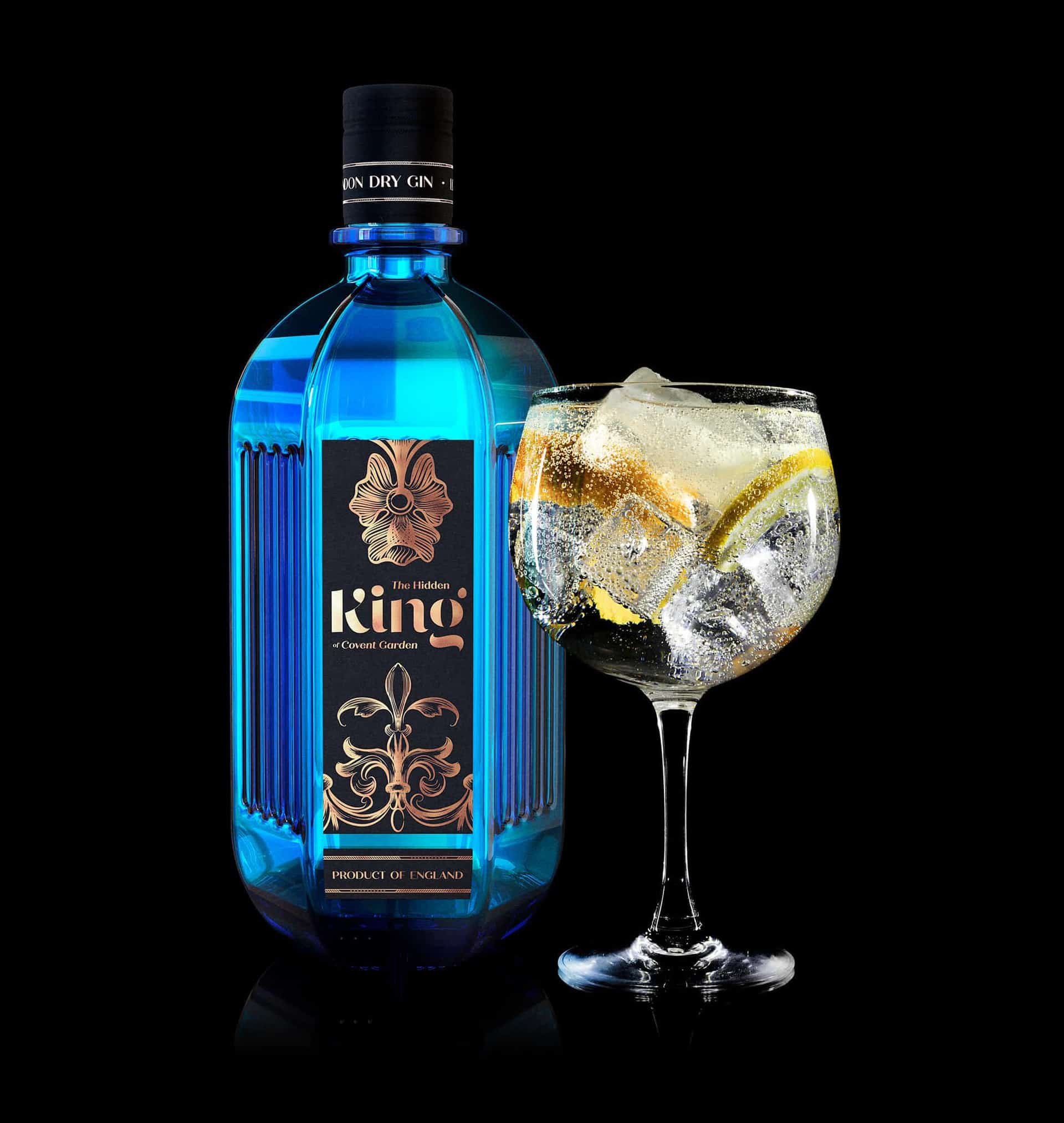 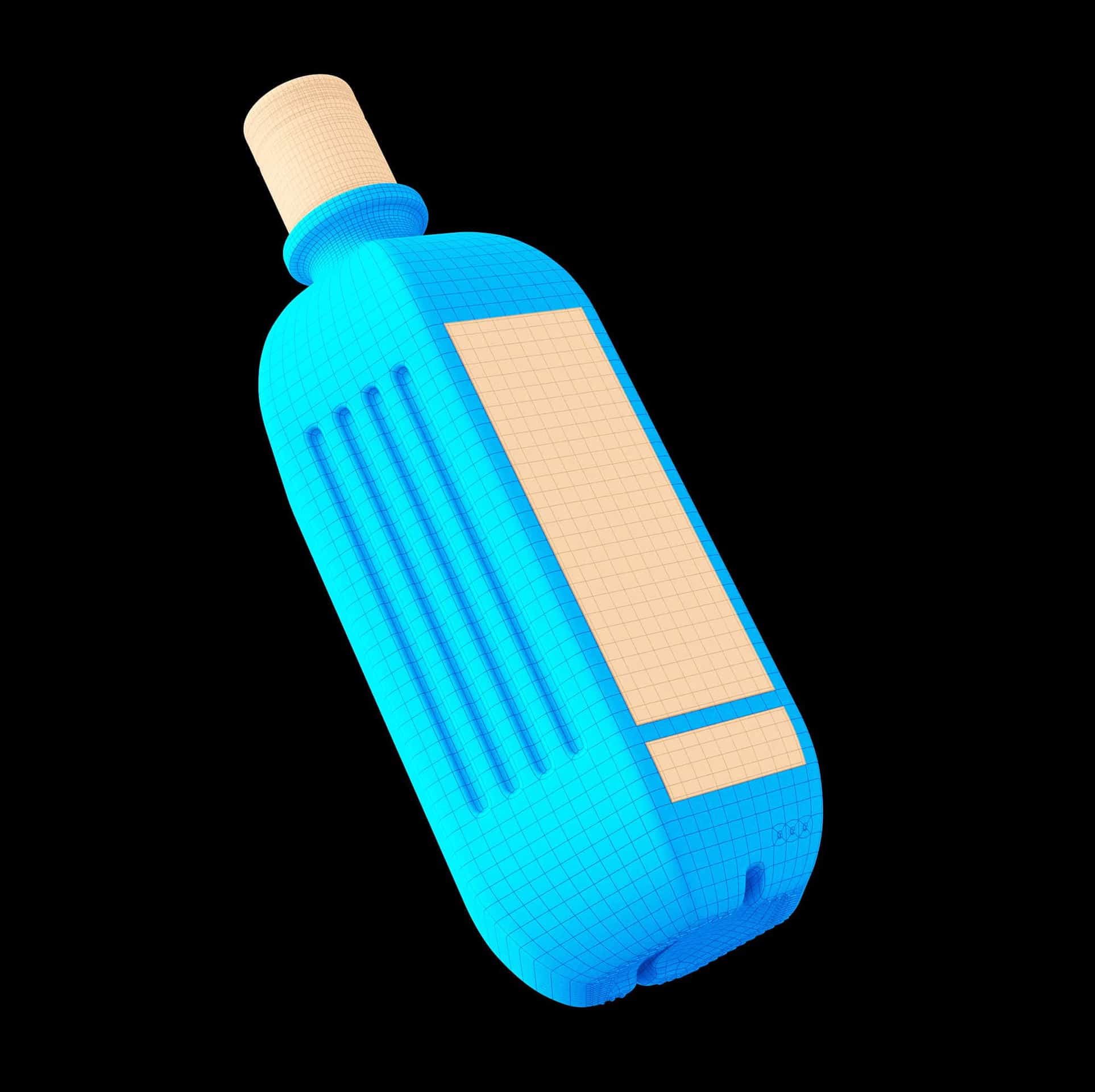 The project is still under development and testing, but has proved very promising in the first tests with the target audience. The product was to public tasting two weeks ago and had full acceptance as well as experiments about the color and the bottle shape were conclusive for the decision to move on with this packaging design.

Hi, I'm a brazilian designer and 3D/CGI artist. After studying Computer Science and Marketing and Advertising and working for over 15 years in this area I specialized in Branding and Packaging, and today this shares space with my new passion, 3D/CGI.

Nowadays living in Portugal I work with many companies around the world.

The constant search for high-quality results and a good dose of self-criticism allow me to see in each new project an opportunity to reach a new level.