An important stage in the development of novice filmmakers is the ability to spy on masters and experienced colleagues. So I decided to "peek" a few scenes from the film "Requiem for a Dream" by Darren Aronofsky.
In these scenes, the main line of love between two beautiful but lost teenagers can be traced.

Since my project is a film adaptation, the film “Requiem for a Dream” itself became a complete reference. 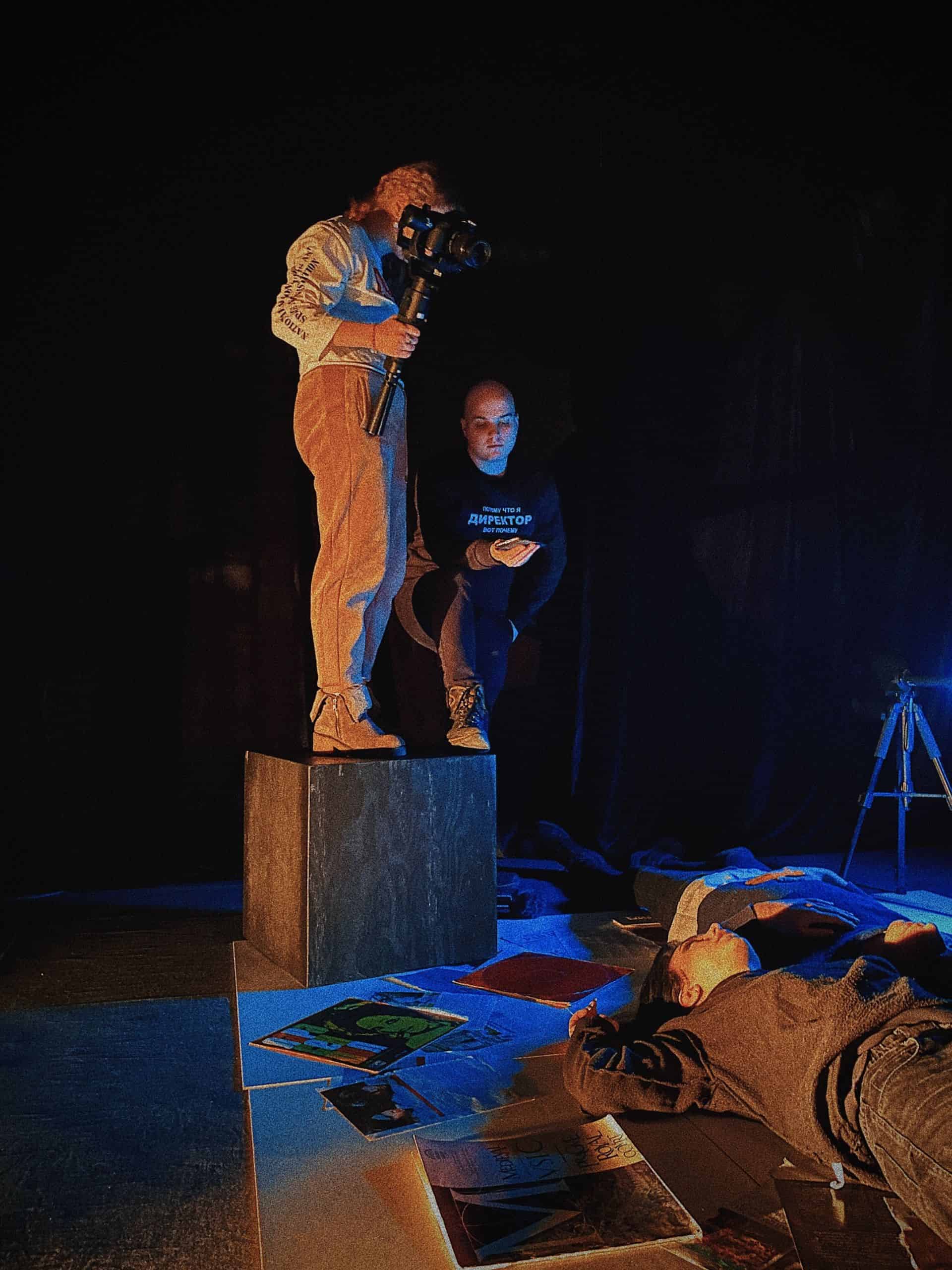 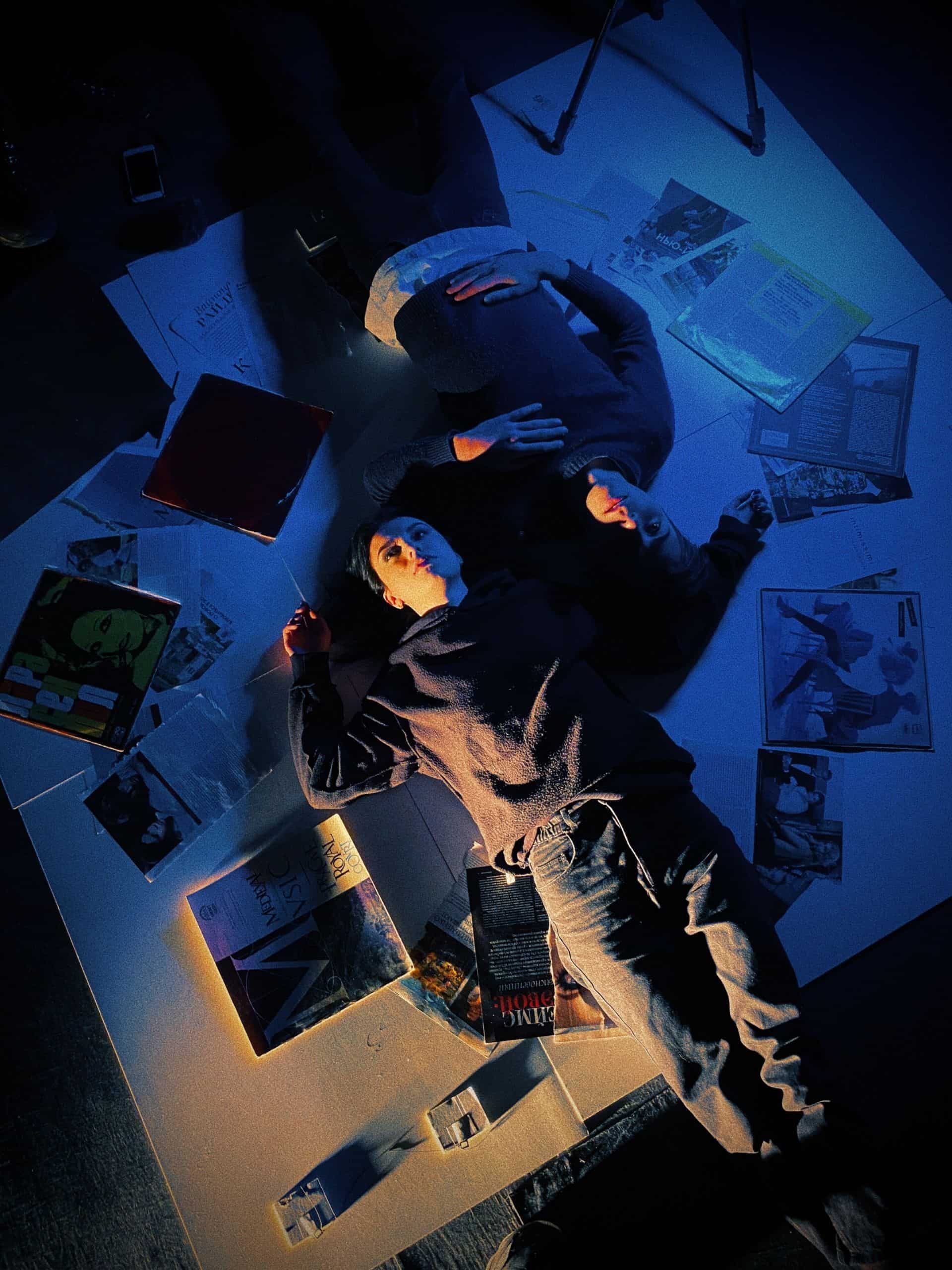 Many people have said how well and almost identically made film adaptation.
From this project, I learned for myself many points in working with steadicam.