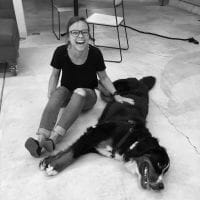 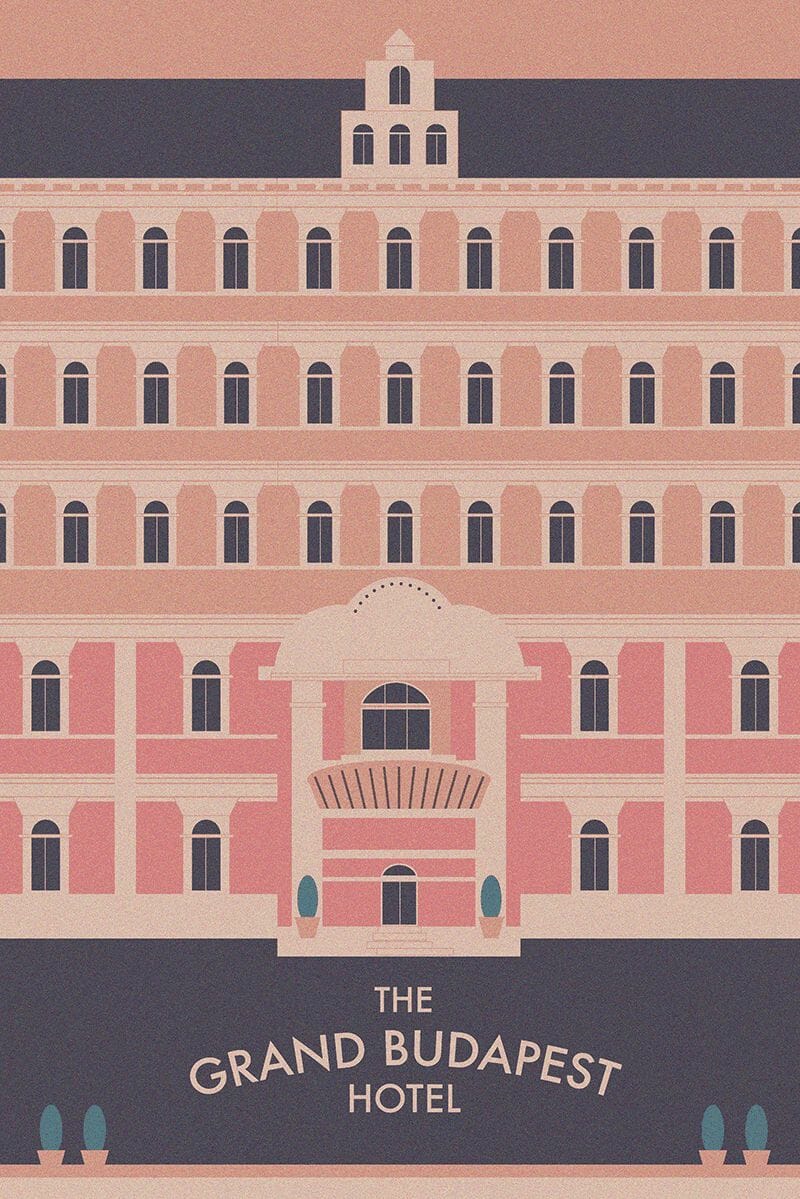 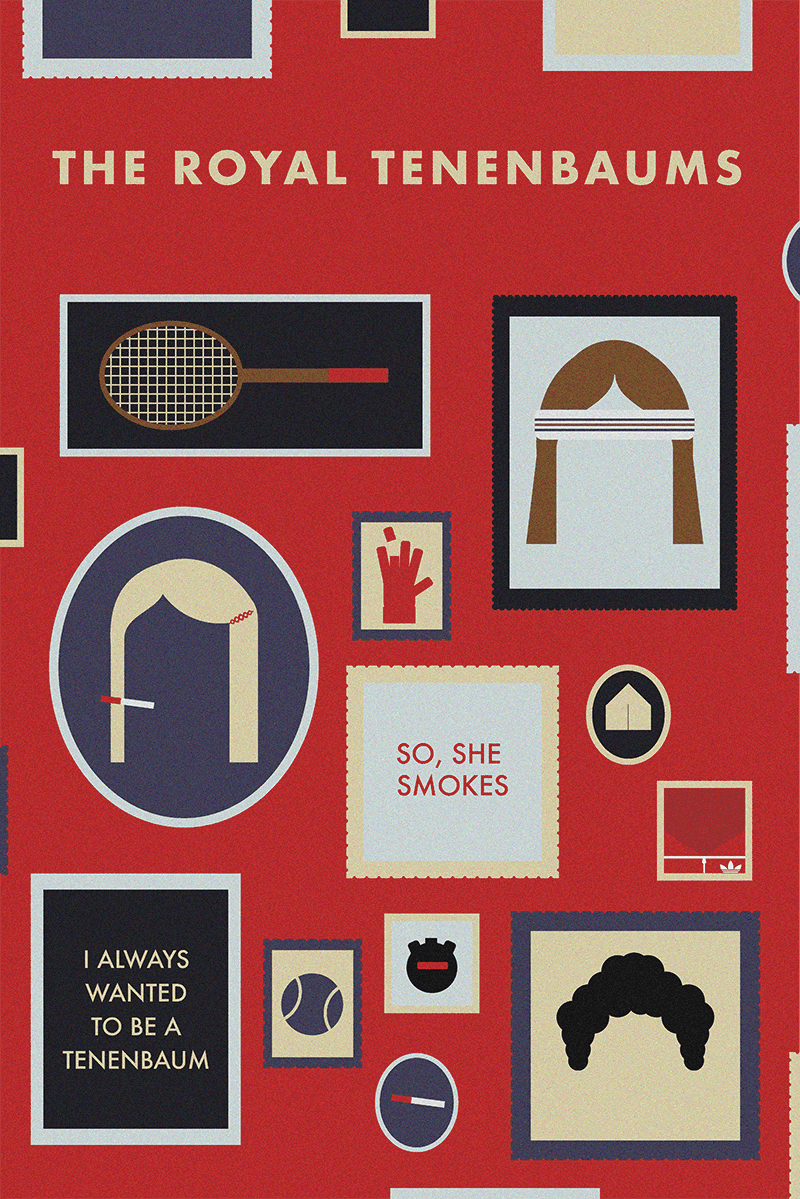 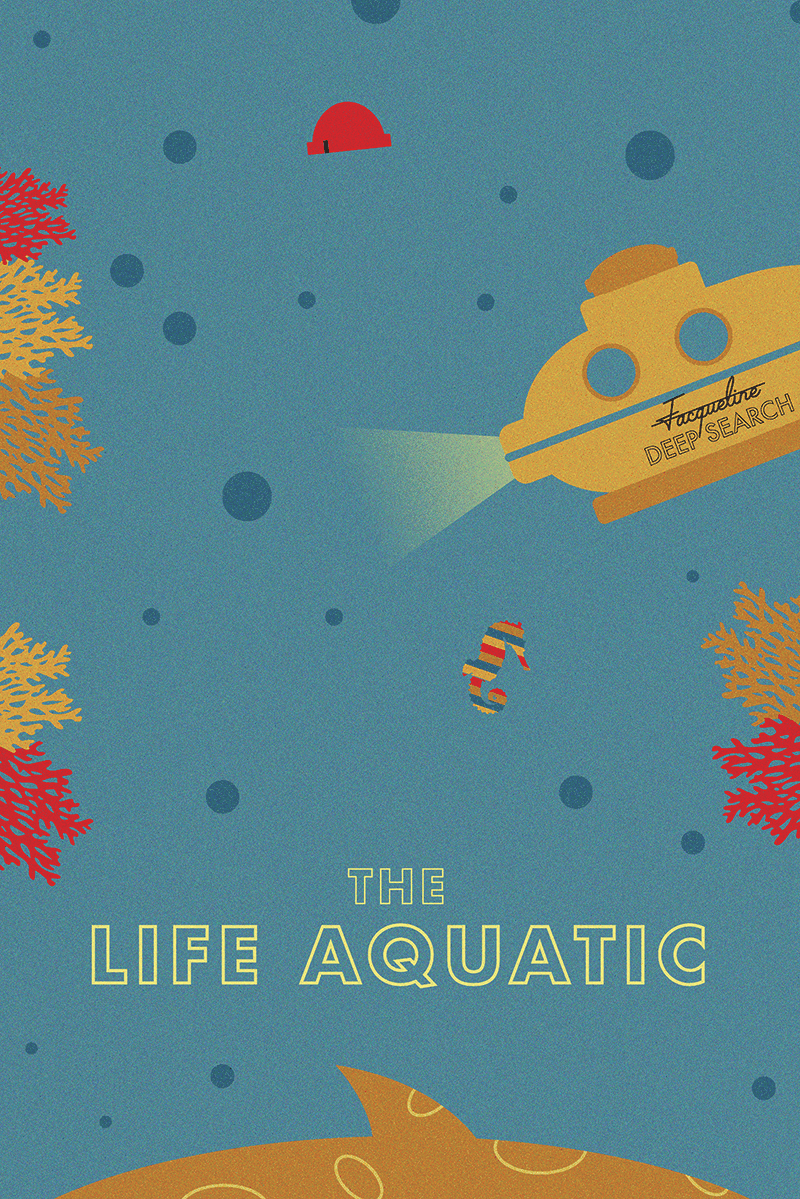 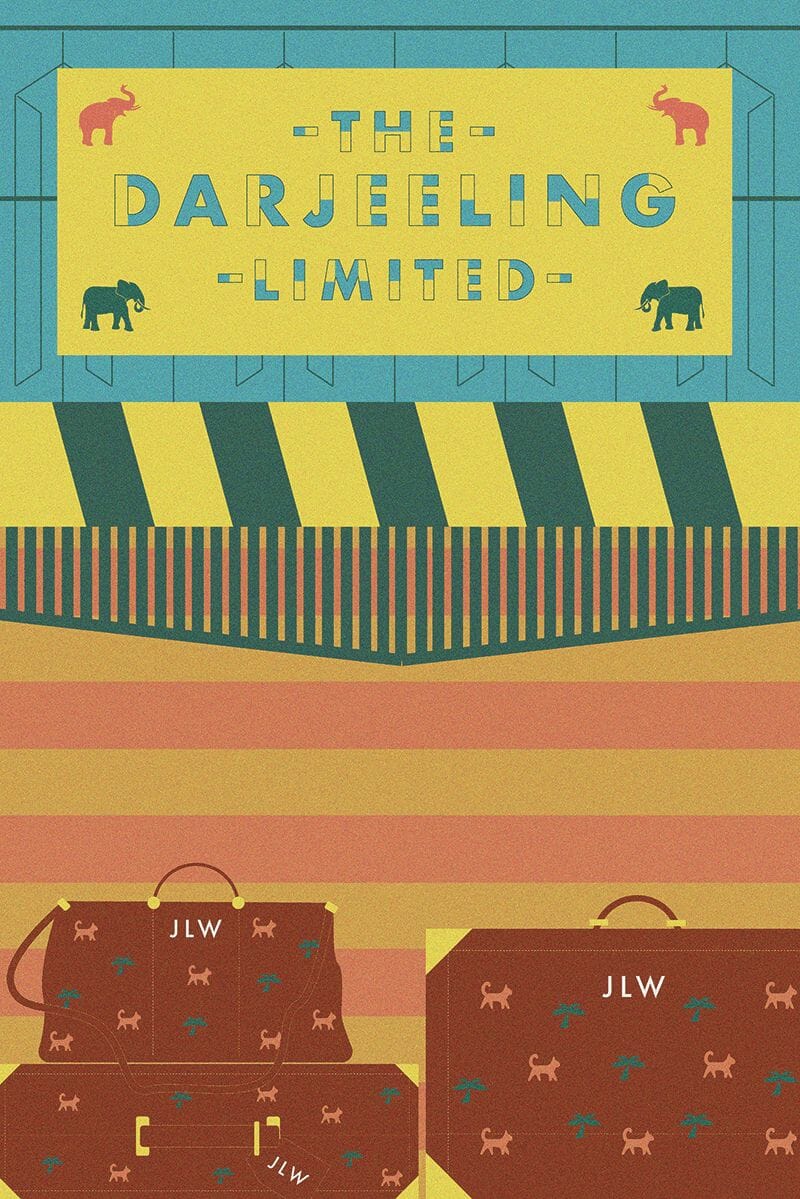 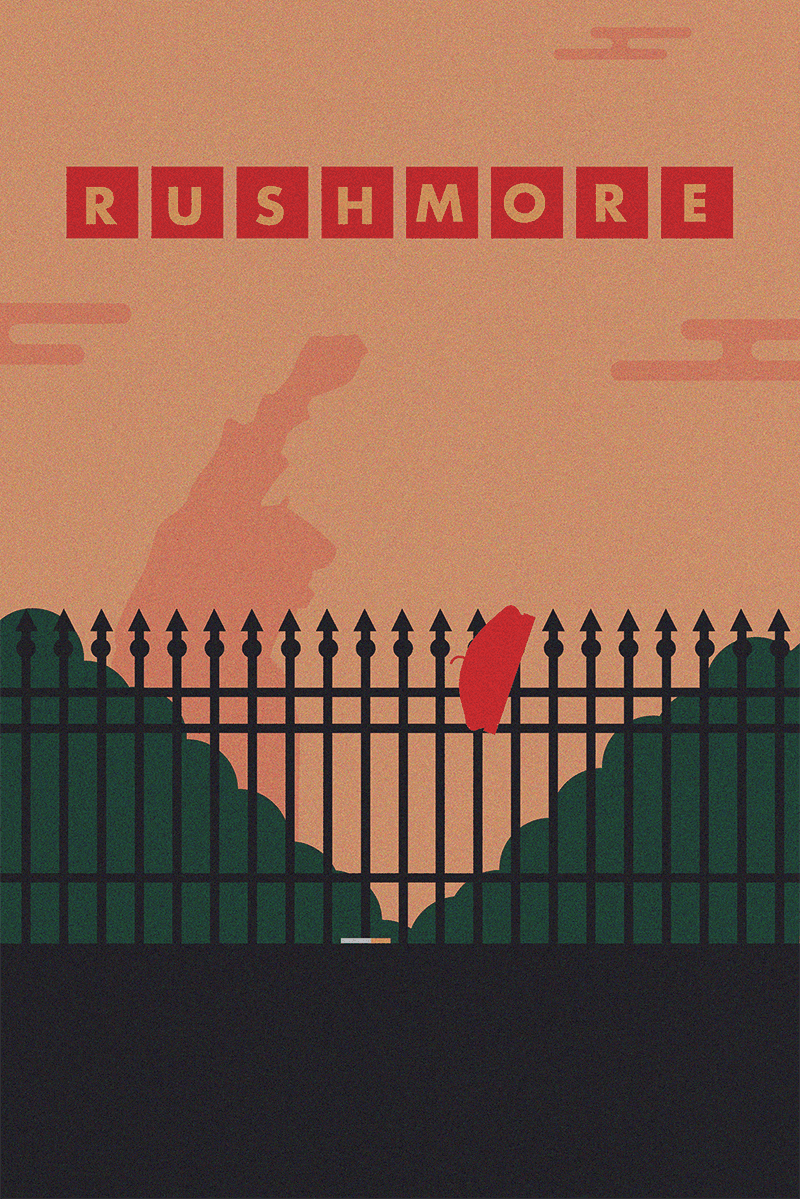 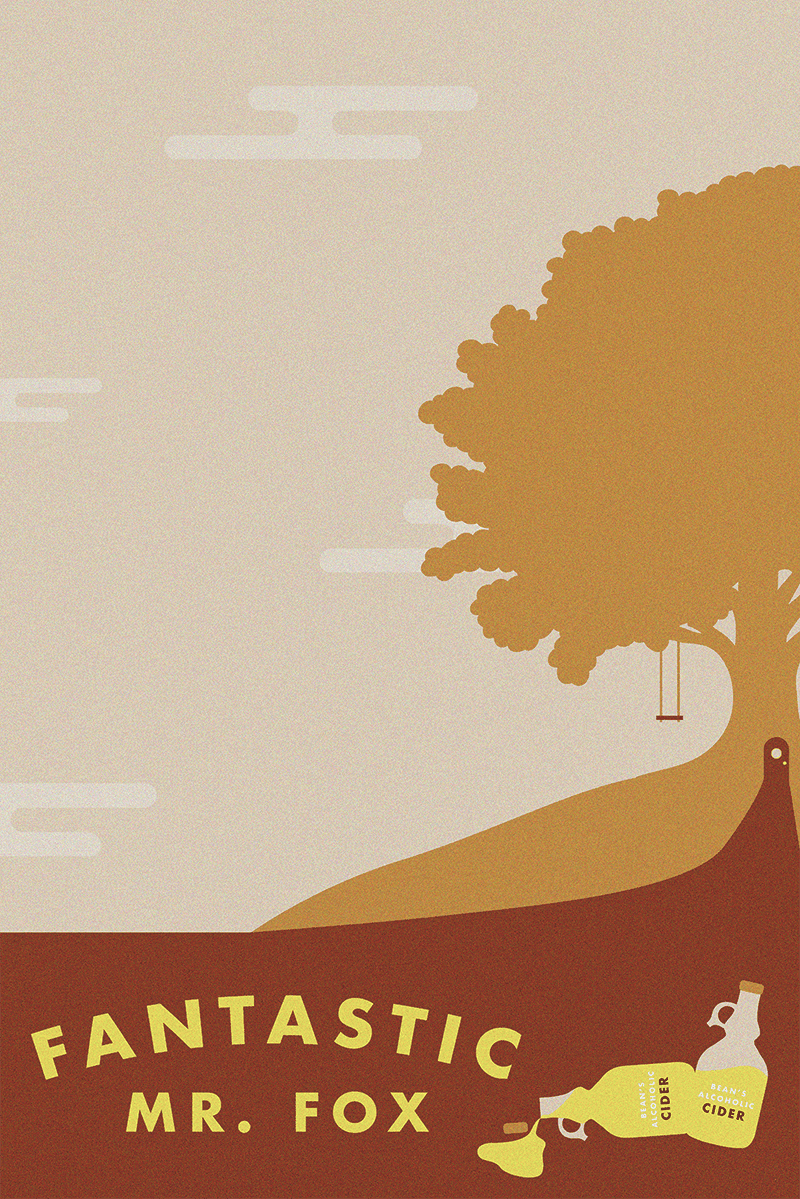 Hello! My name is Ellen and I specialize in presentation design and have a passion for illustration. I have a background in branding and presentation design, and continue to be inspired by my community in the San Francisco Bay Area. I'm a self proclaimed book worm, love a Wes Anderson film, and enjoy putting together stellar dinner parties with friends. I am a designer, an optimist, an explorer, and a modern woman looking to take on the world one challenge at a time.
Website