Alice in Wonderland by Gianluca Maurotti

Today's feature is about an illustration of Alice and her creepy friends from Wonderland which is clearly and freely inspired by Lewis Carroll's famous novel. Lets read on and get inspired with the Alice in Wonderland illustration created by Gianluca Maurotti, a freelance illustrator, puppet maker and stop-motion animator from Rome, Italy. Enjoy!

It's a personal project. It was a way of getting some fresh air between jobs! The artwork was molded out of coloured plasticine, using mostly my hands and a few sculpting tools. 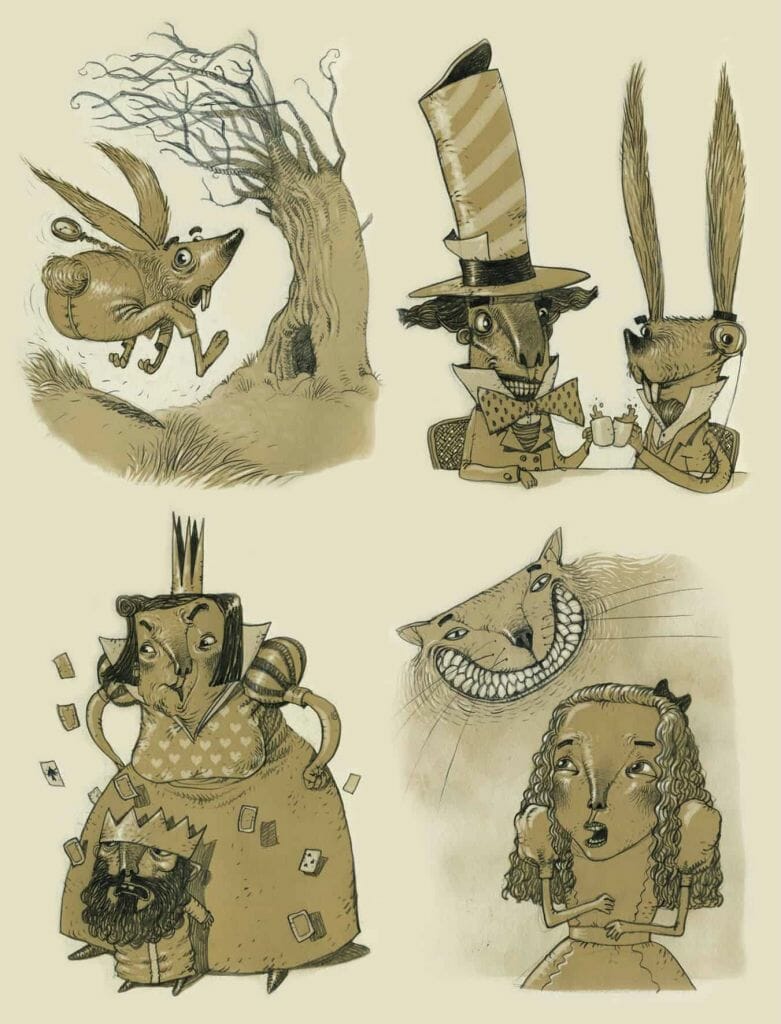 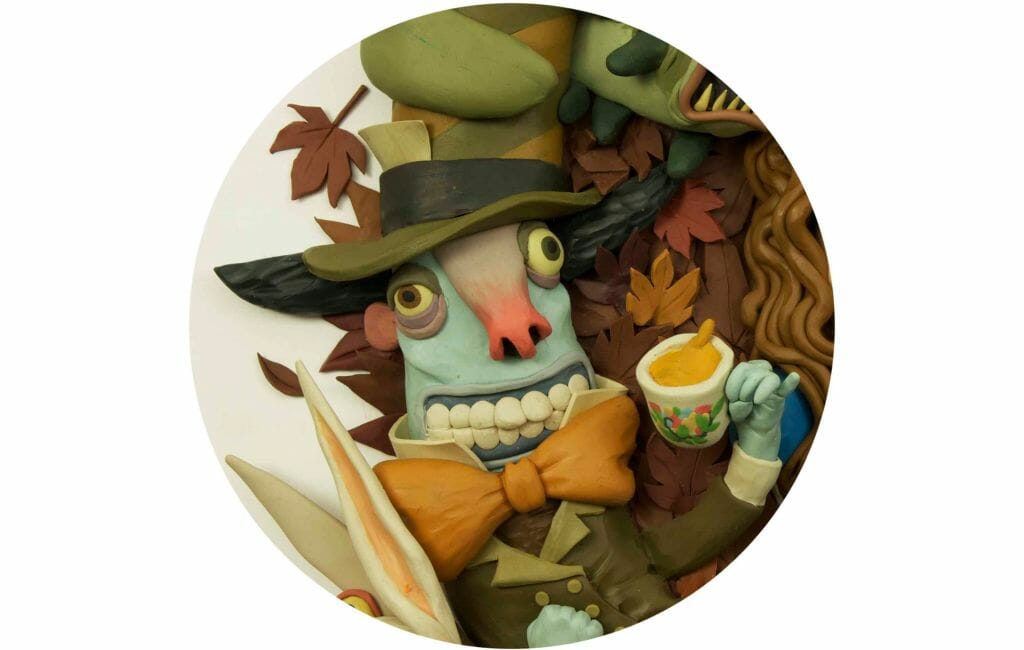 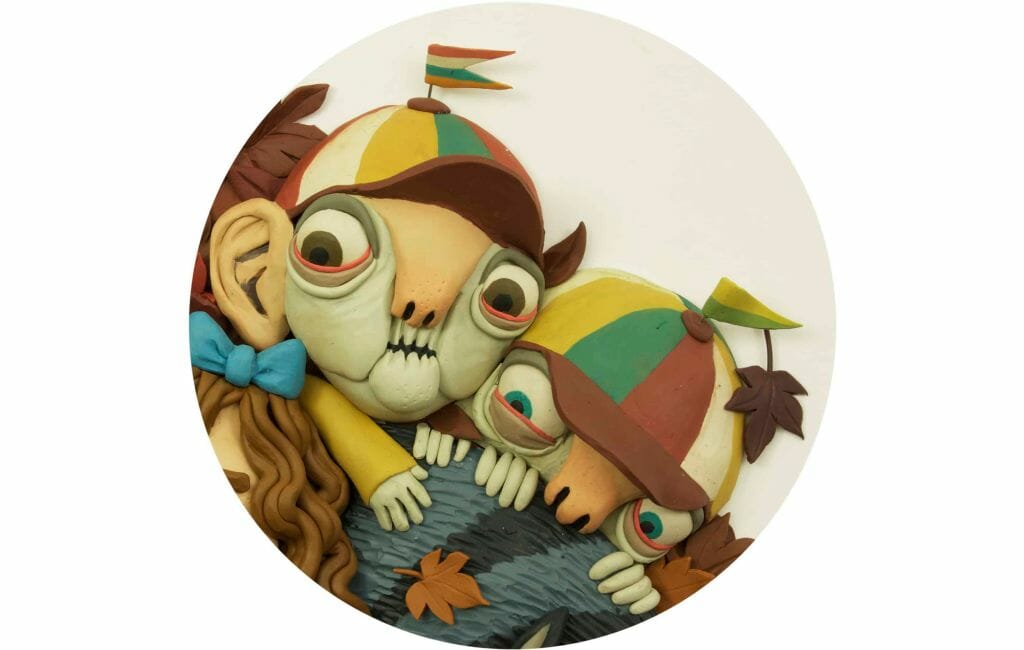 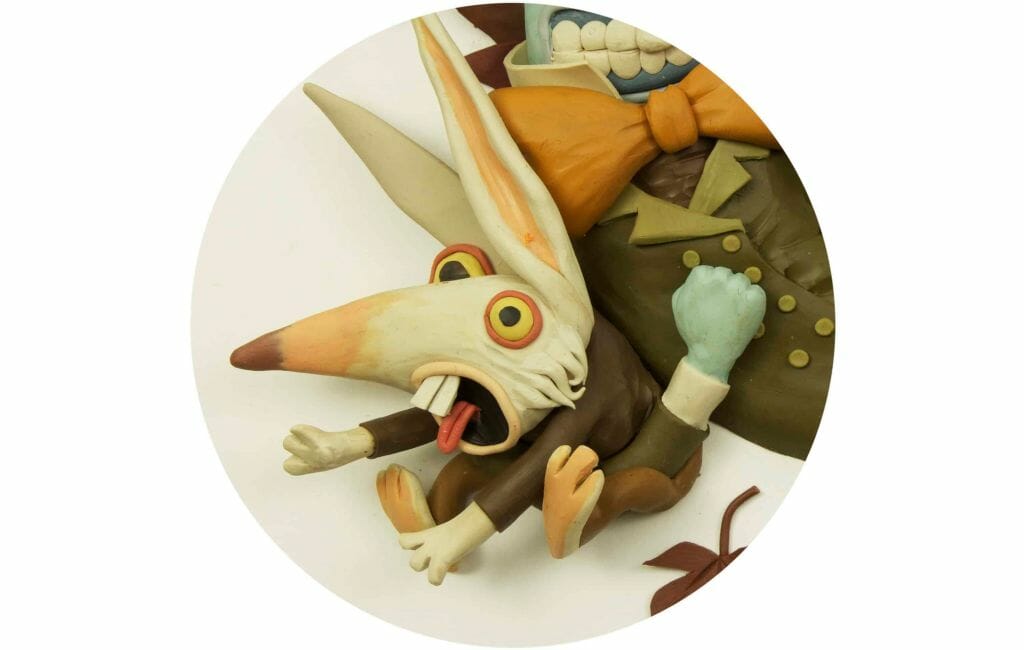 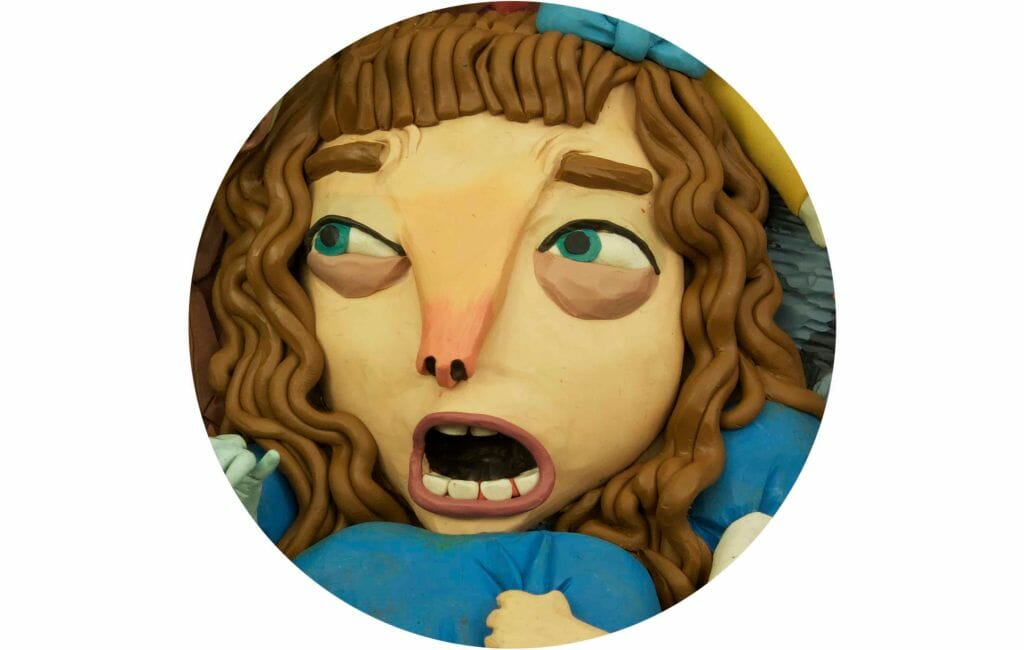 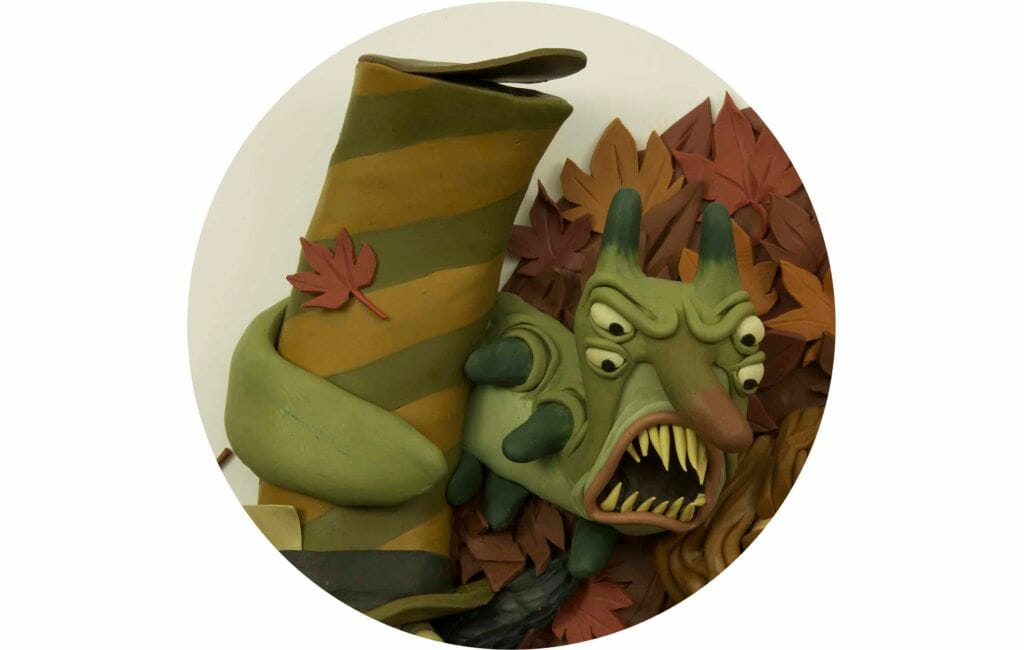 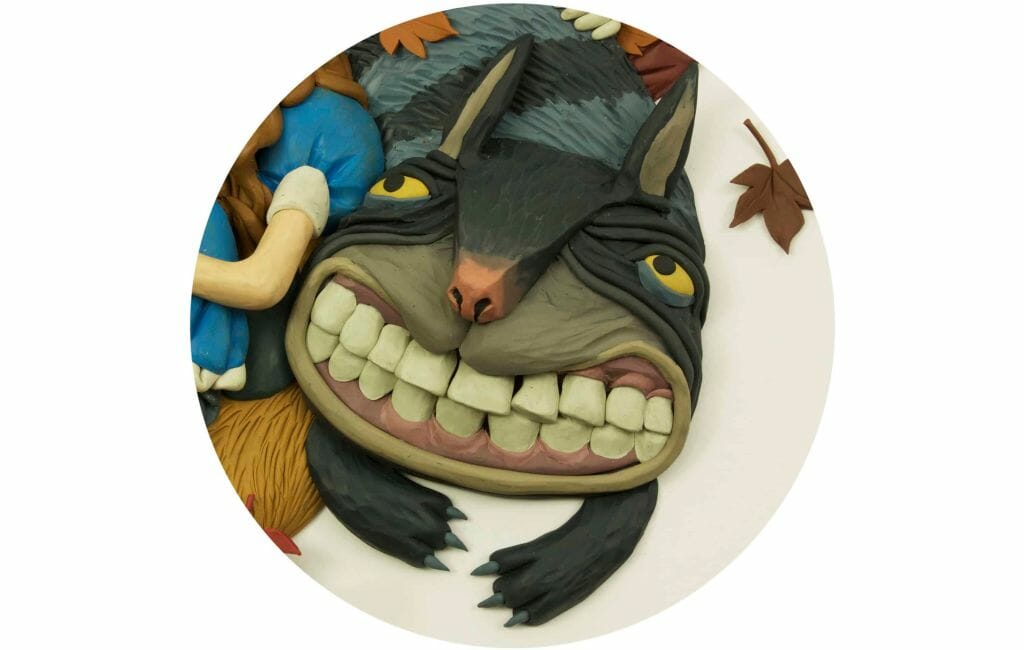 Gianluca Maurotti is a freelance illustrator, puppet maker and stop-motion animator from Rome, Italy. He has been making animated videos for musicians, TV, cinema and live events. Also, he loves creating illustrations, mainly using plasticine. You can find more of his works on his Behance profile.

How to survive from corona virus