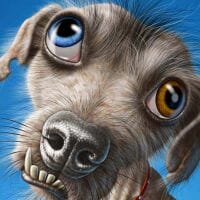 Panoramic view/map of the Lovaganza 2020 Park. This is a visualization of how this park would look when it´s built in Santa Clarita, California, USA. Also, this is the first image of a big project that will consider several pieces to be done.

First of all, I received the request and general idea from the client. He sent me a rough image/collage of the spaces and content I had to take into account in order to start doing my first sketches. Since, this park had to show several elements/installations and specific areas, I came up with the idea of seeing it as a panoramic shot as if the viewer were watching the scene from a hill in close to the park. Also, I wanted to use warm colors, textures and a morning daylight, because I thought it would be more appealing as illustration and it could match better with the concept the client was expecting as the look and feel of the fair/park. 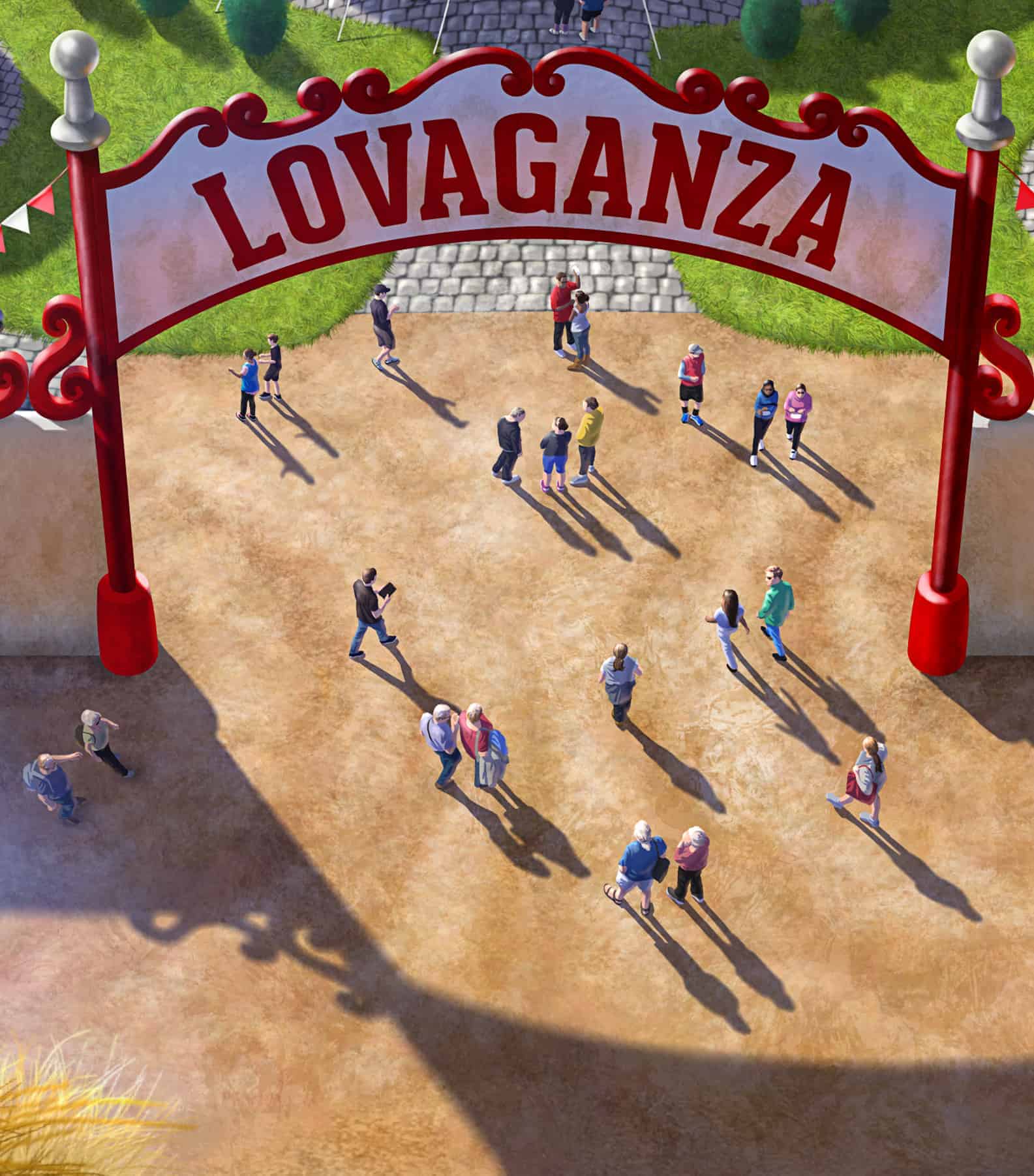 I used the software Paintool Sai and Photoshop for doing this illustration. I started doing line sketches. Then, as soon as the client gave me approval for the final sketch (after modifications requested) I started painting a Color Key (rough color just to test how the final illustration would like when colored). After that I began working in the final illustration. The painting process was done mainly using Paintool Sai. Some texturing, special effects, color correction, atmosphere and final touches were done using Photoshop.

Well, the client loved the results and how closer I got, through the artwork, from his vision. As soon as I published in my portfolio, few days ago, and share it, I´ve received a good reception from the viewers so far... I learned how to process a lot of elements, including people, as a whole to create atmosphere into an appealing image.

My professional work experience is about 20 years in the areas of Illustration, Concept Design, Background Painting, Texturing, Art Direction and some knowledge of 3D Modeling and Animation. I have worked for companies in the areas of Graphic Design, Advertising, Editorial, Animation, Post-Production and Video games.
I have to say that I am good at designing or creating environments and props from scratch, painting with a strong sense of color, and creating dramatic light/ambience in a background. Also, I always have a great time drawing and painting caricatures of famous people and some portraits too.
Currently, I work as a Freelance Illustrator at JMS Artworks (my own Illustration workshop) in a professional path I started in 1996.

My policy is to give my best effort, attention to detail and quality, whatever the project...

36 Days of Type and Movies