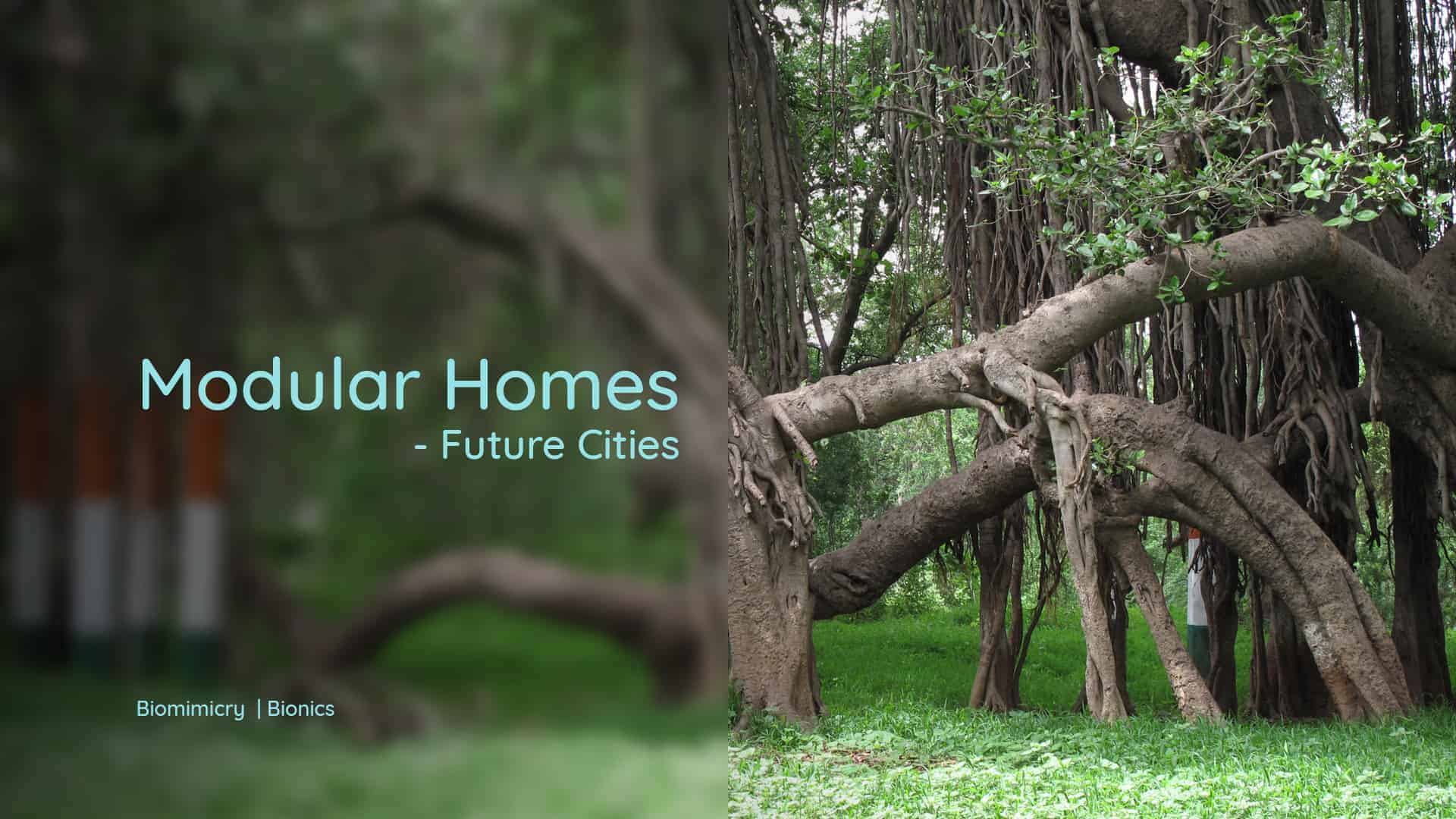 The project is based on the concept of biomimicry where inspiration and mechanics are borrowed from the way nature does things. The natural process or system is carefully studied and imitated using whatever technology is available as for now. In this project, The main Focus was on the mighty Banyan trees. these are family of fig trees. inspiration is drawn from their massiveness, their ability to form a network, destruction capability and not to forget the ability to transport water to several hundred meters from deep underground. 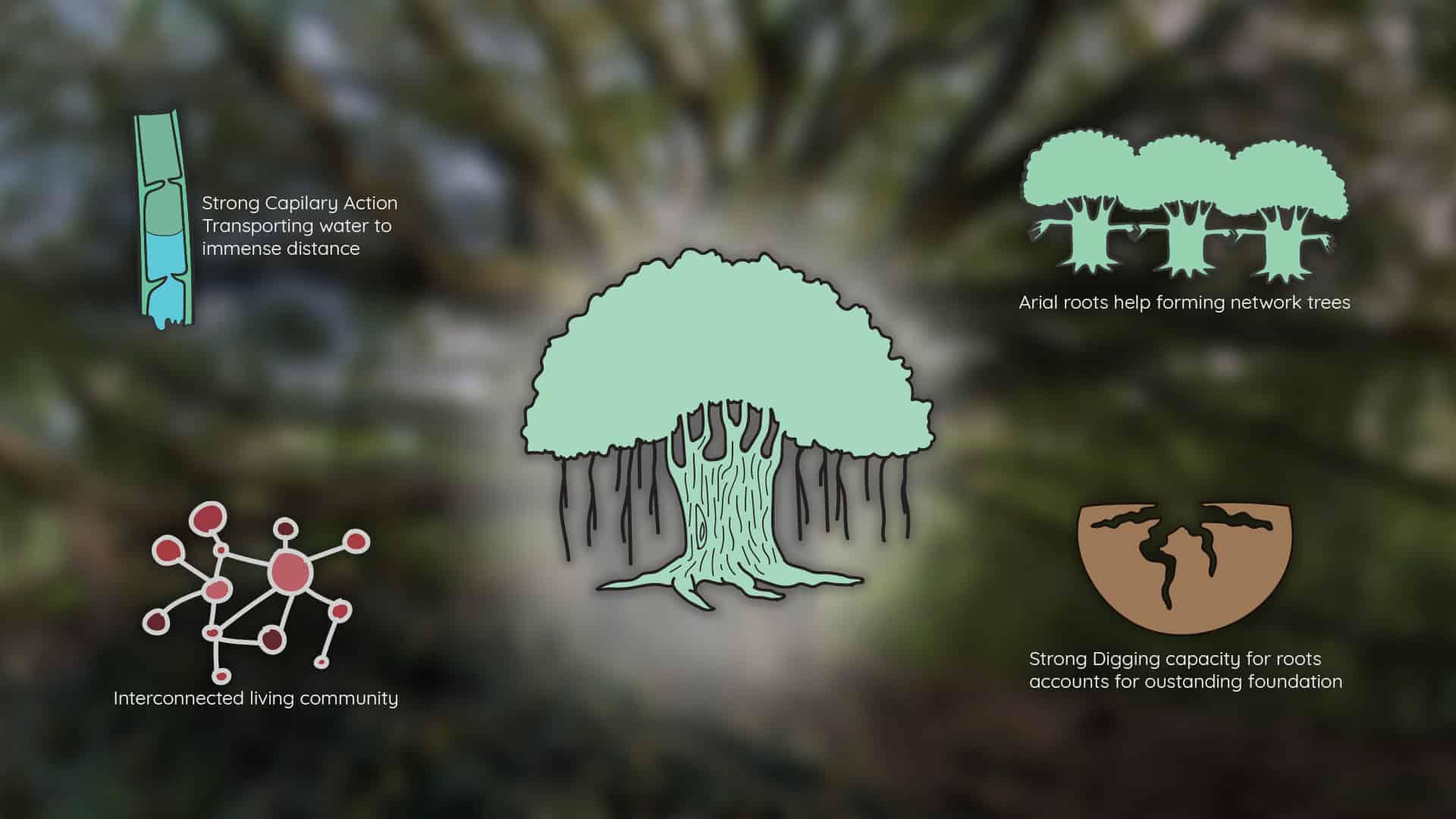 The idea was to not restrict the thinking as to expand the possibilities of design. The aim was a speculative design concept based on the technical know-how which we have access to now. the advancing world is going mobile. everything is becoming modular and portable. Why not your home too? Why stay in one place? Make your home wherever you go. Make networks, fit right in. Connect. Expand. 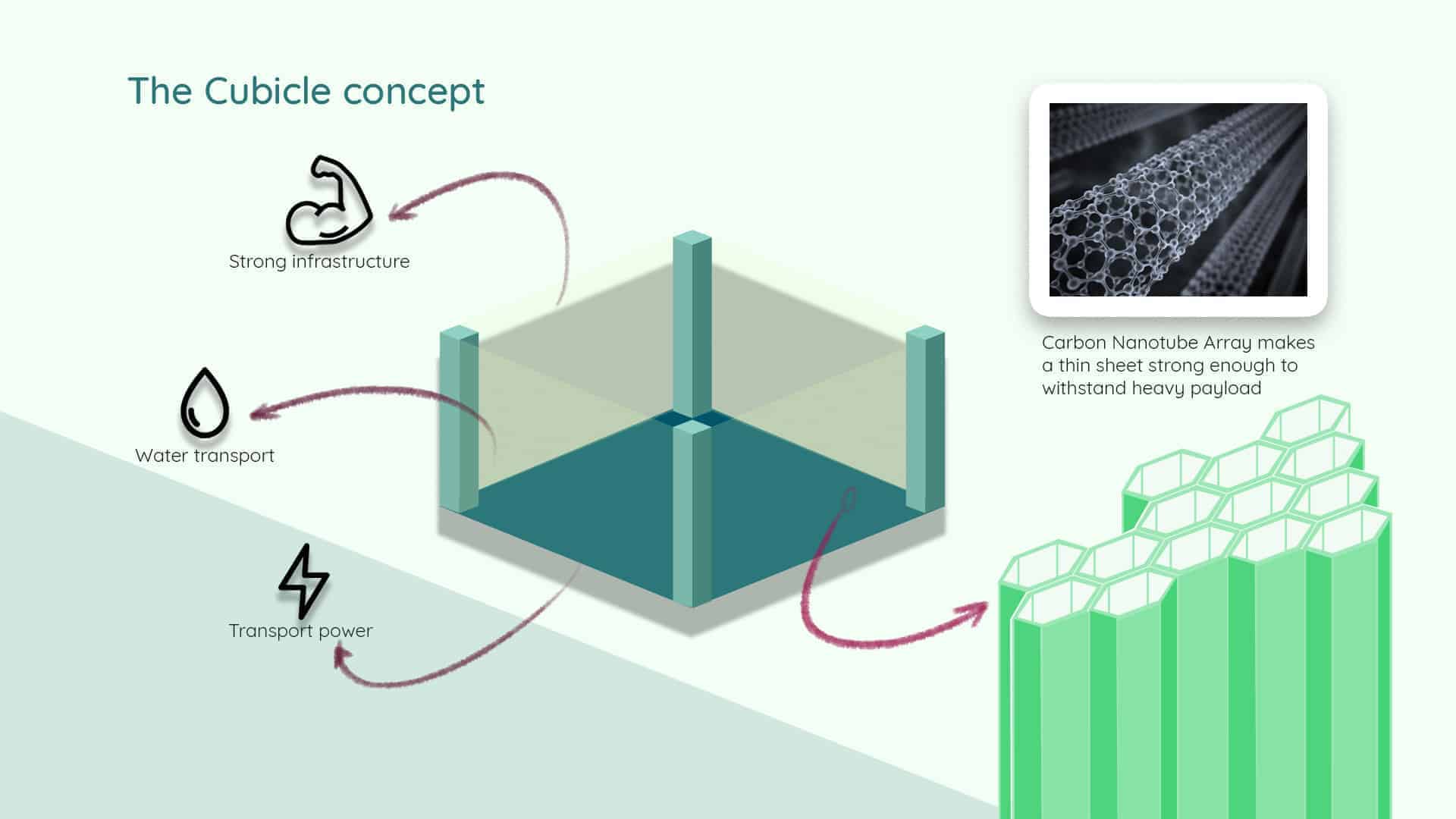 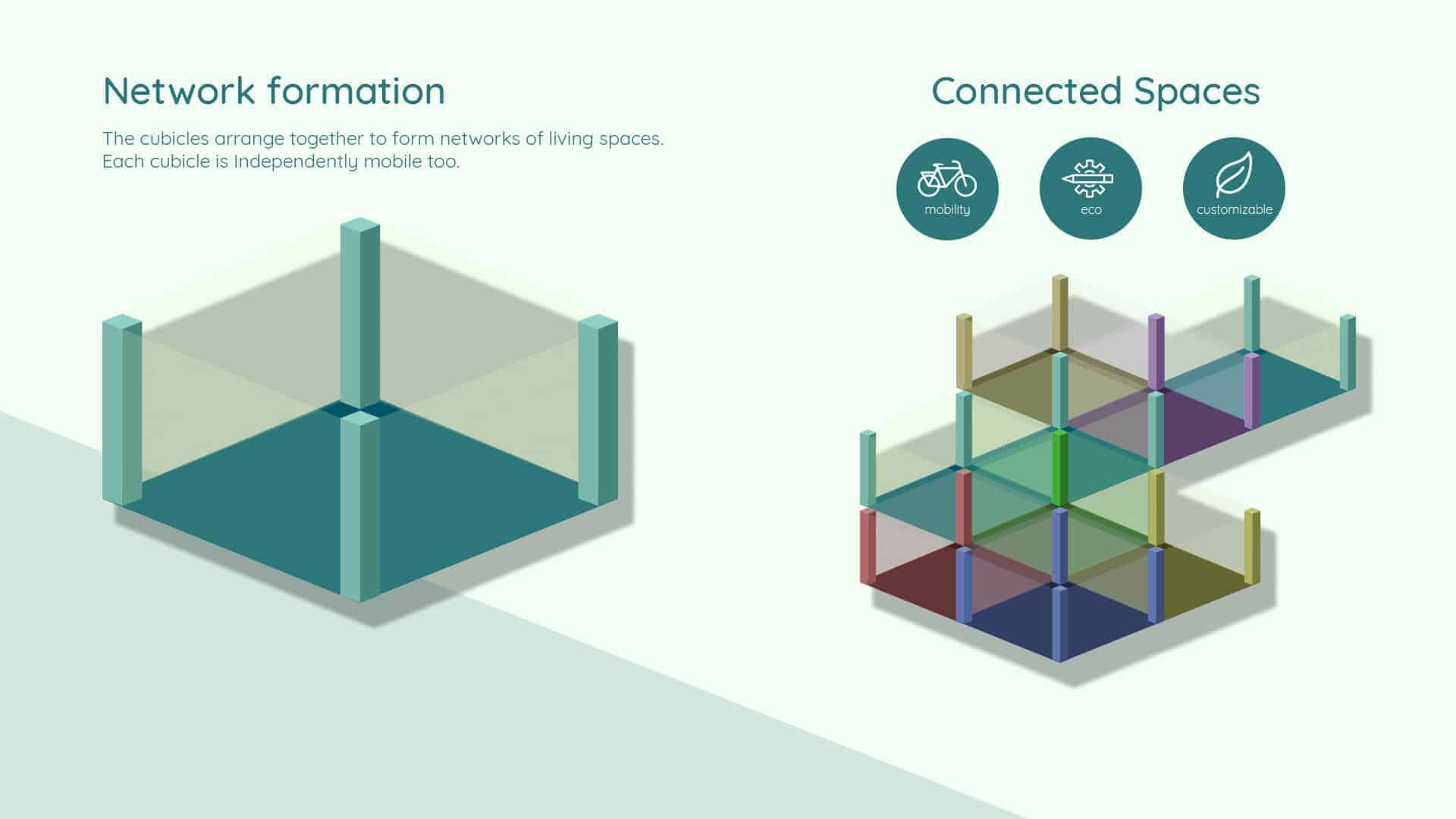 The concept was initially hand sketched. It was later visualised using Adobe Illustrator and Photoshop. Keeping in mind the core aspects of the concept such as the mobility and the modularity part adding it with the inspired traits of the banyan tree such as the extreme water transport to large distances and its network formation, initial ideas were generated. 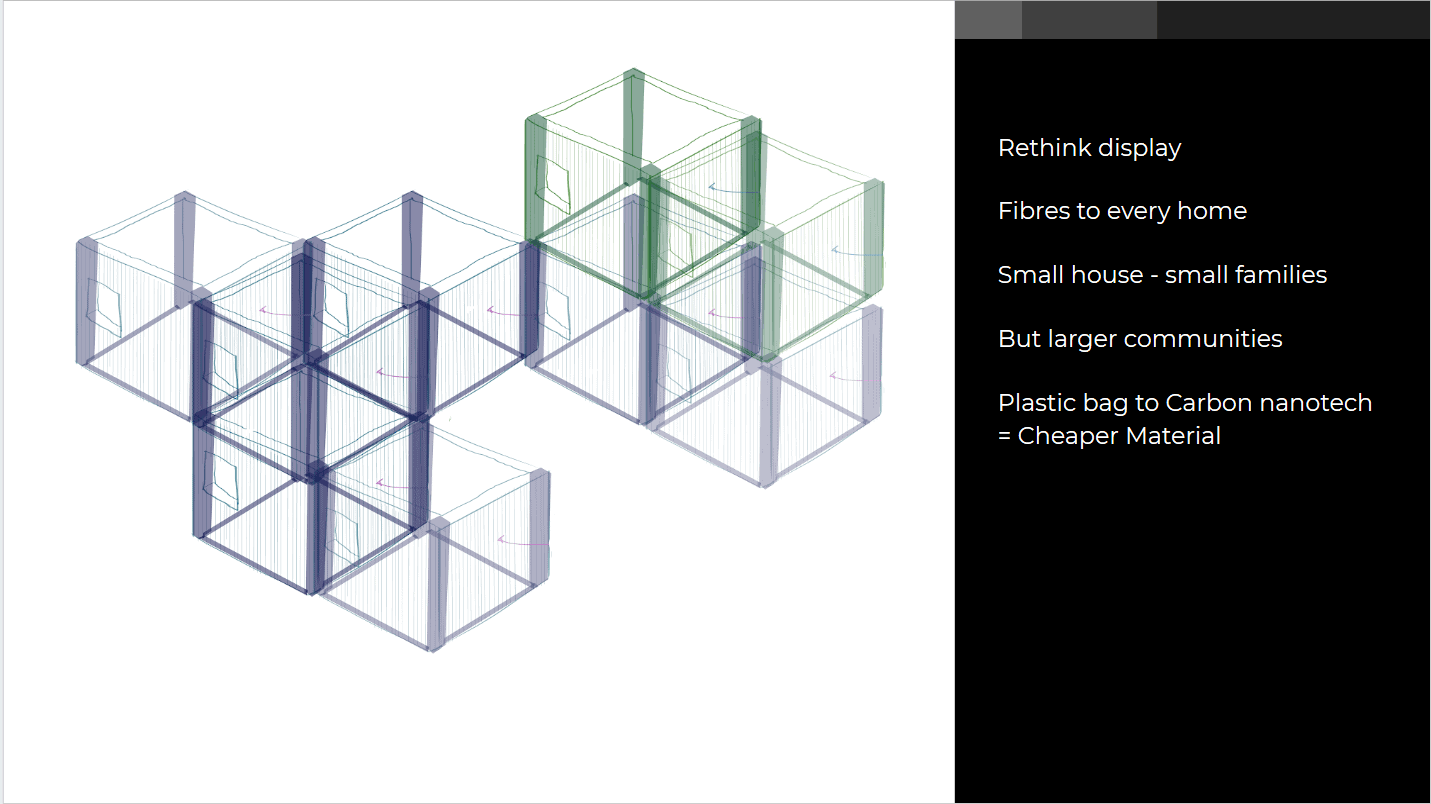 Learning about the fascinating world of the massive banyan tree itself was an eye-opener. The possibilities of design are endless when it comes to biomechanics or bionics.

The important takeaway from this project is, where ever there is a lack of something, look back into nature. nature has somehow solved it in mysterious and magical ways. Nature is the biggest form of inspiration.