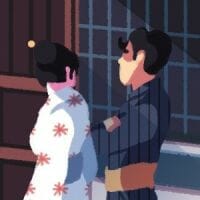 These illustrations are about women practicing naginatajutsu, the Japanese martial art of wielding the naginata, a traditional Japanese pole weapon. This martial art still exists today in a modern form, and is commonly praticed by women at the collegial level. The weapon is as long as 2,25m and students must wear protections and armor.

The fact that naginatajutsu is a fighting sport commonly studied by women got my attention. After watching some documentaries about it, my head was full of strong images, like one with large group of women of any age in kimonos running on the beach. I had to make illustrations about them. 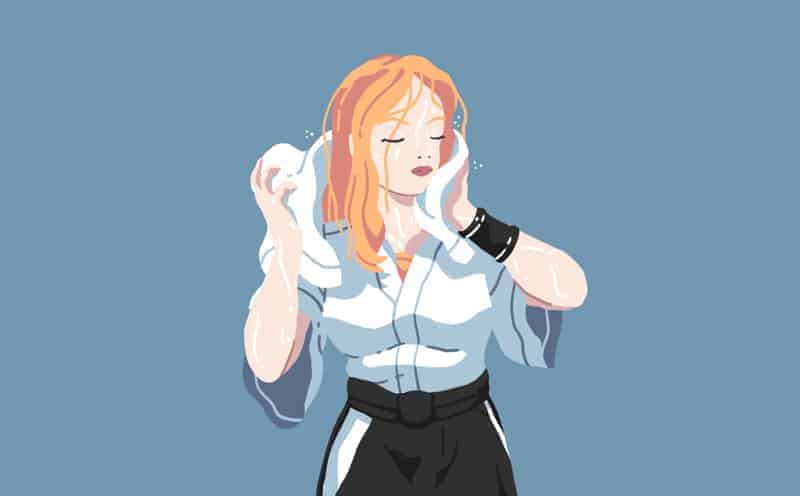 Like in most of my works I use Adobe Photoshop with a graphic tablet. After drawing some roughs I chose the one I like the most and start building on it. I separate every color on a layer and try to keep it simple. At this point I focus mainly on shapes. Then I merge everything and try to adjust colors. 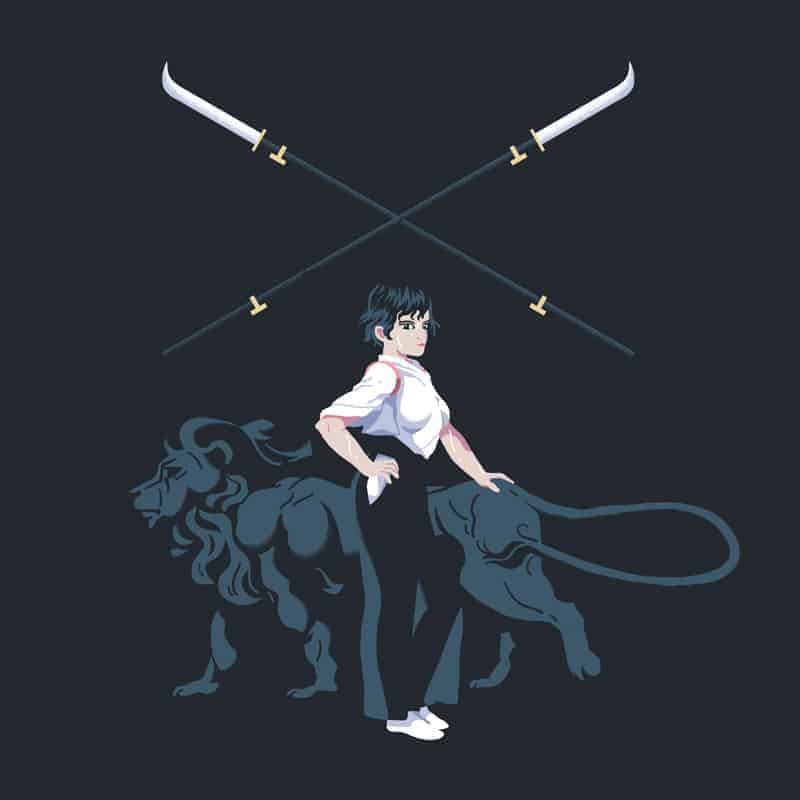 People responded quite well on this project. The theme is not very common and the style keeps it accessible. While doing this I learned again that searching strong sources of inspiration to feed the imagination is very important. I also tried to mix different themes for the last one which is not a common exercise for me.

I'm an illustrator and graphic designer based in Paris.
Website

Loopo - the One and Only Tool