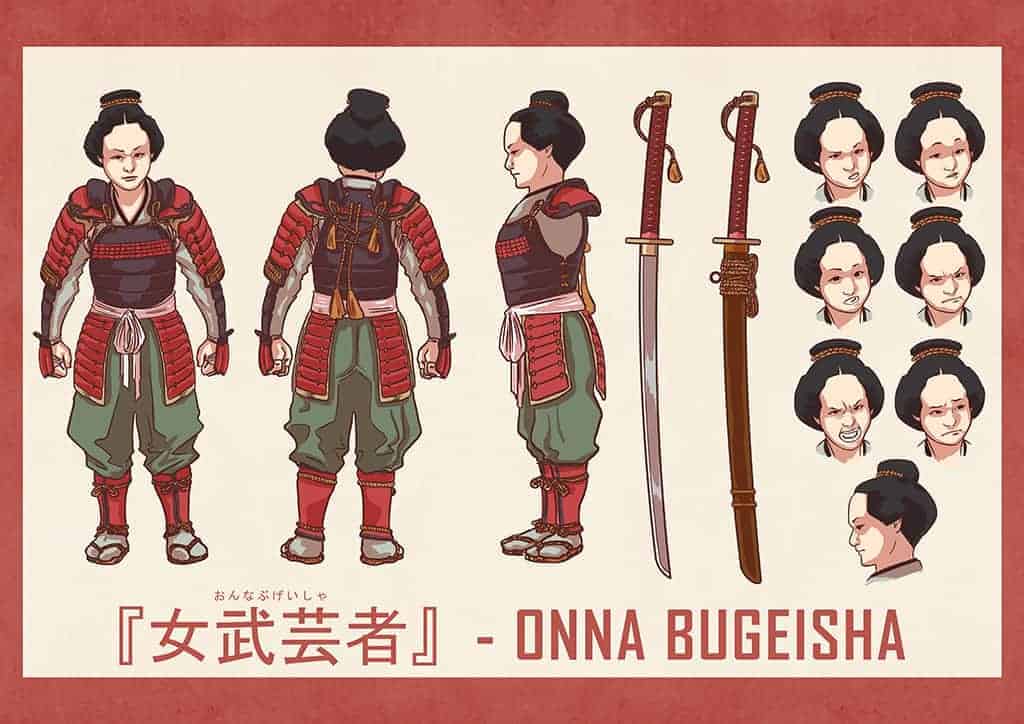 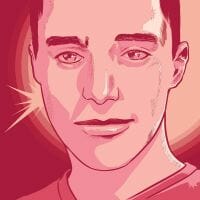 This is a study on an ancient female warrior, shedding a light on the topic of female physical strenght's representation. The objective was to create a design worthy of these figures, in a way that looked realistic enough for our understanding. 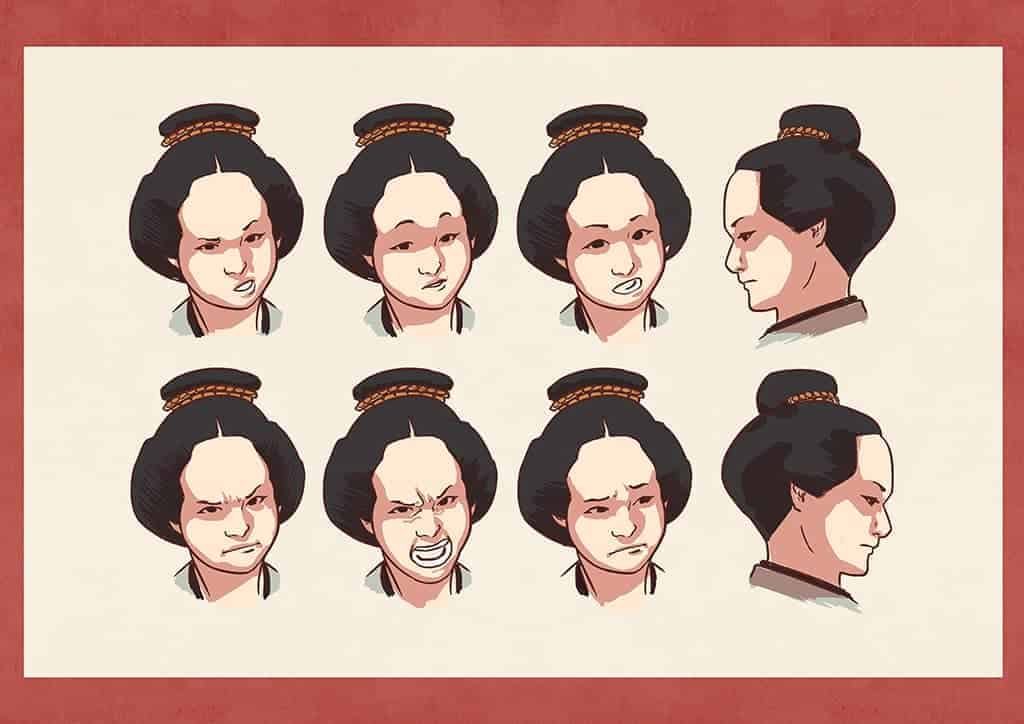 Whenever people think of ancient Japan, they tend to imagine fabled samurai warriors fighting with their armors in honorable and straightforward ways. And the one thing in common among all these samurai (besides the fact that they're obviously japanese) is that they're men. Turns out it wasn't always like this.

In times of need, there were female warriors who engaged in combat alongside men on the battlefield. Among these women, there were some legendary figures such as Tomoe Gozen (c. 1157 - c. 1247), servant of Minamoto no Yoshinaka of the Minamoto Clan, who had a pivotal role at the Battle of Awazu on February 21, 1184, Hangaku Gozen who fought the Genpei War, Komatsuhime (1573 - 1620) adoptive daughter of Shogun Tokugawa Ieyasu and known for having fought in the Siege of Ueda, among others.

Thus, when it came to me the opportunity to put together a new character design of my choice, the idea of a female samurai warrior was something that I simply couldn't pass because how fun it could be.

Given that the average height for a japanese woman is 158.8 cm (5' 2.6") the first thing I knew was that this character had to be short and fierce. Because of that, I wanted her to look like a normal girl in armor. Too simple? Perhaps, but bear with me for a second.
In media, whenever people imagine warriors of yore, they always become these idealized, unbelievably beautiful figures of strength and power, super athletic and fit. That manstream representation goes for men and women alike, but while men must have a six pack and have their cardio up to date under their armor, women have, above all else, to have a somewhat voluptuous figure. And if they wear an armor (instead of a metal bikini) it's one that simply doesn't make any sense whatsoever. Needless to say, it doesn't reflect the reality of war.

Because of all this, I didn't spent too much time overthinking her attributes. She is a woman - a small one - who's sturdy enough to face whatever comes her way and can take it all with her glare. Sometimes, less is more, or at least that's what I think. What about you? What do you think? 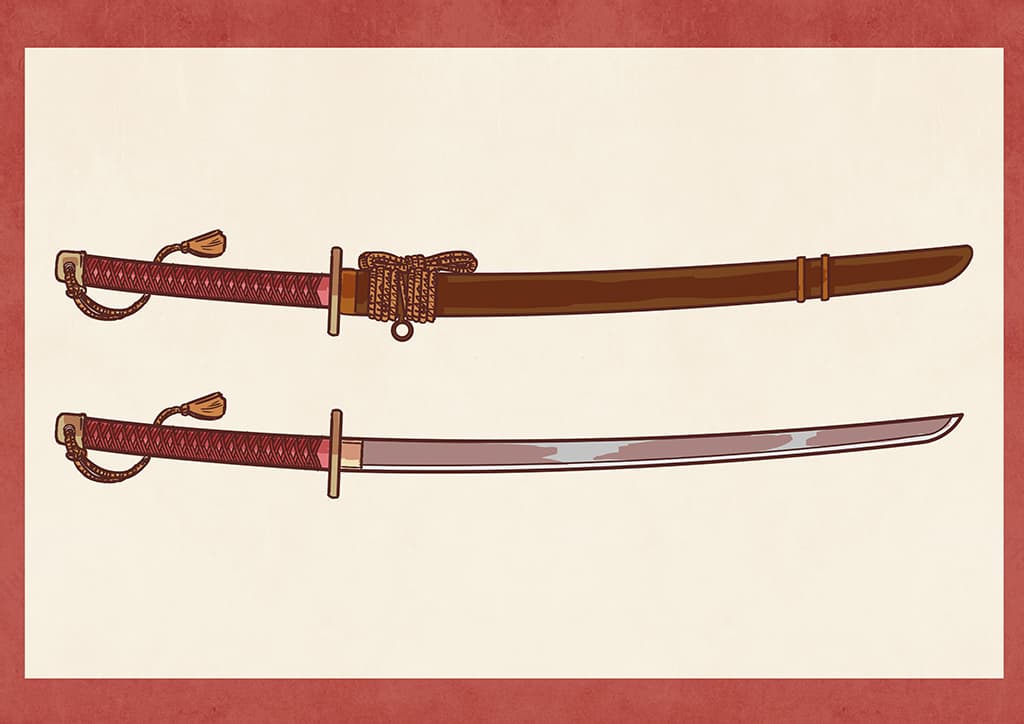 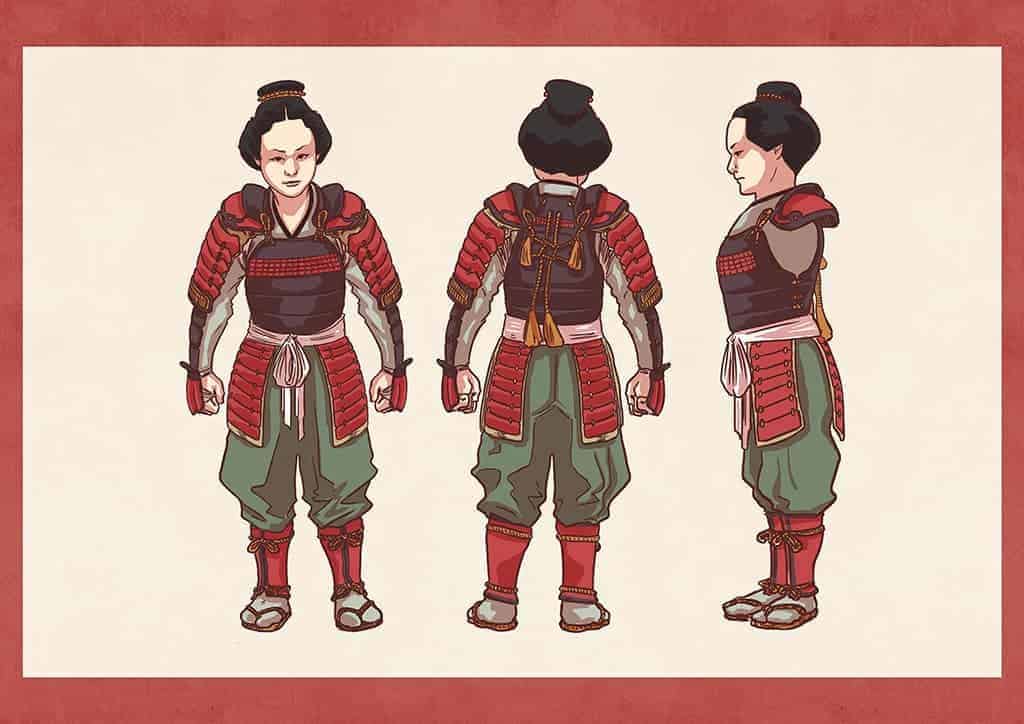 This artwork was entirely made in Adobe Photoshop CS6. Even though I absolutely love the paper, when it comes to designing a character in different angles, drawing digitally is much more practical. And no matter how much time goes by and how many new softwares are out there, good old Photoshop always does the trick. 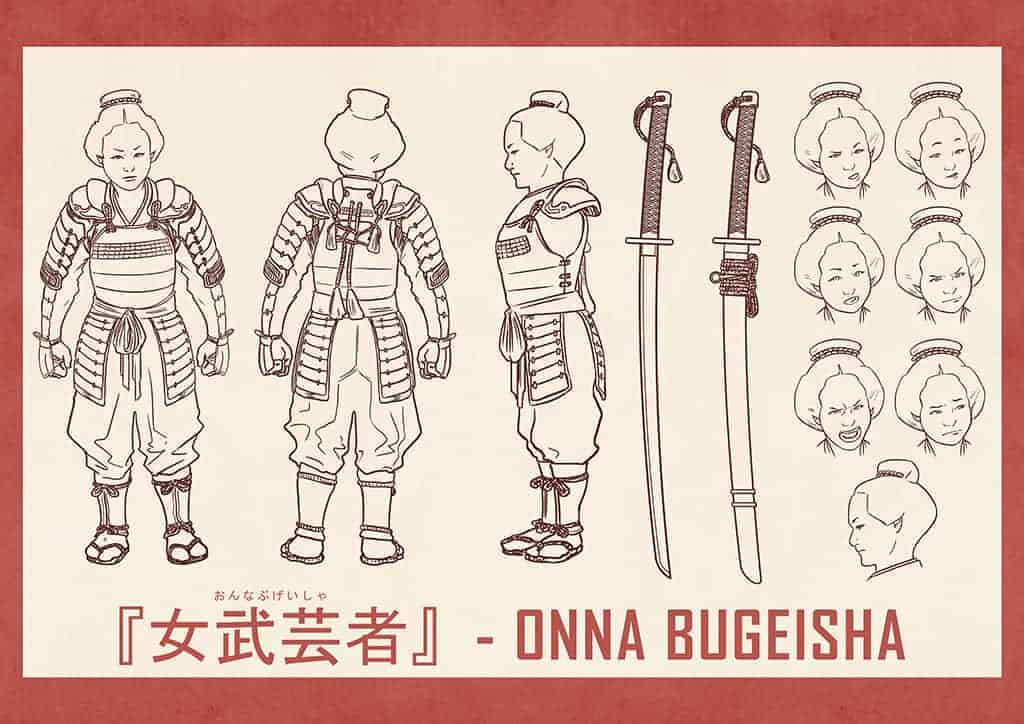 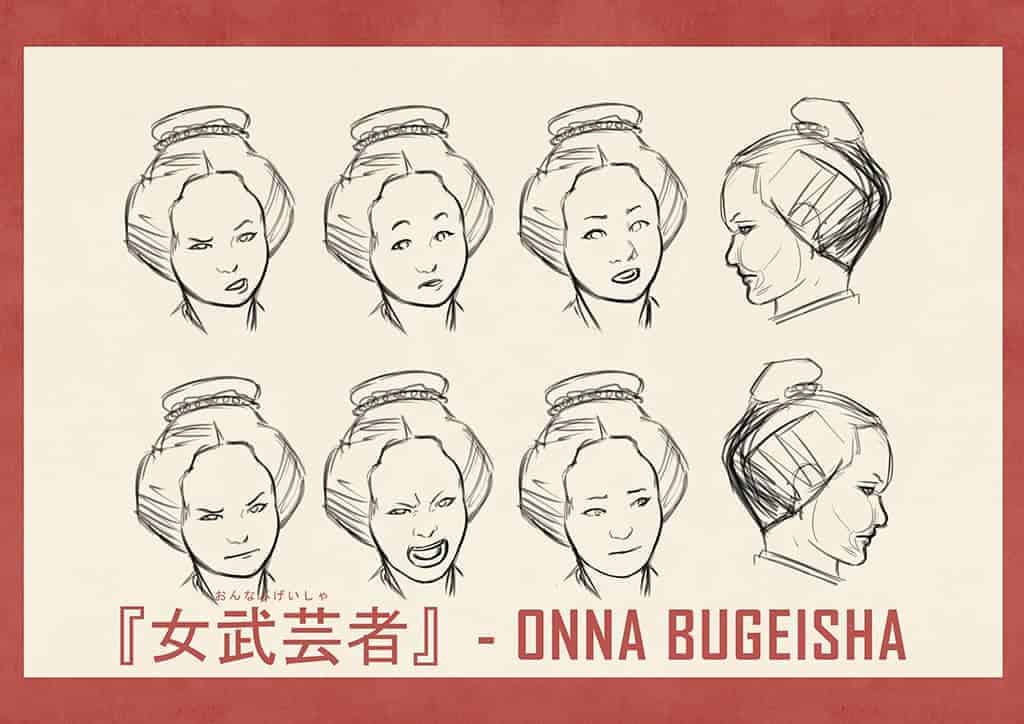 Out of my recent projects, this one is probably the one I had most fun doing because of the idea itself, and also the one that had the best feedback for sure. It was definitely an important exercise that I plan do do more often.

Born in São Paulo, Brazil, I'm a designer, illutrator and concept artist. Founding member of Ethereal Flame Studios, an indie company which had as its objective to bestow unique and unforgetable experiences to everyone through the inherent cultural value of the games. Since november 2017, I've been working alongside ALAVANCA on the creation of inspiring and creative artwork for videos and graphic facilitation of many different brazilian companies, such as Instituto Natura, Undime and Hospital das Clínicas, as well as international clients such as Deloitte and GE.
Website