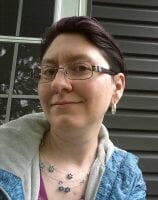 Pengu Marshmallow Family is my third vinyl sticker project for Twitchy Kitty Studio. The first two stickers were created for travel mugs. This was a lot of fun to create, as I really enjoy the marshmallow projects. They're typically colorful, unique, and experimental. 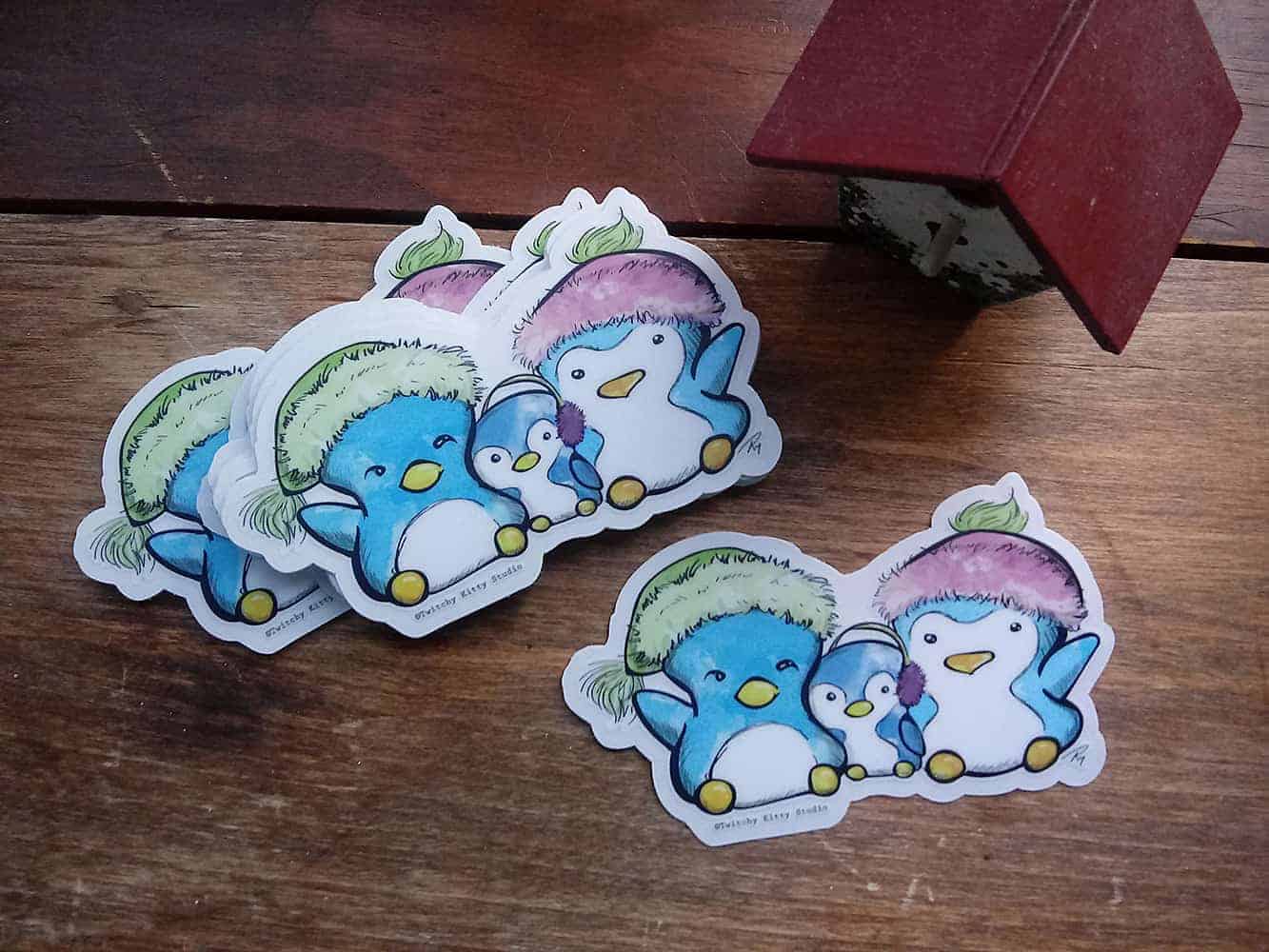 I was considering another marshmallow penguin character for my first hat/gloves embroidery project, as it was the beginning of January. One of my nephews had just had a birthday, and as penguins are his favorite animal, I had him in mind when I started working on this marshmallow family. 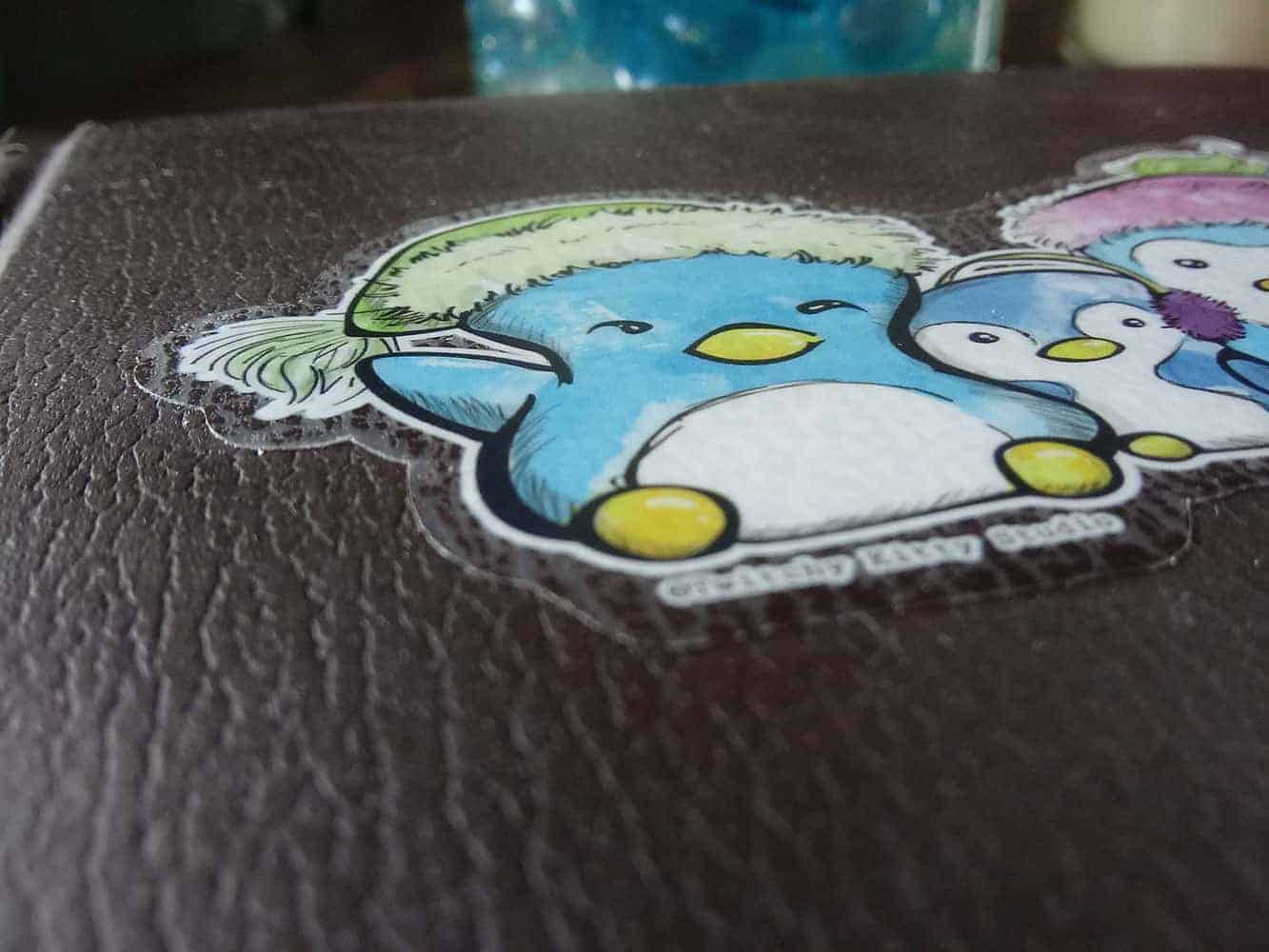 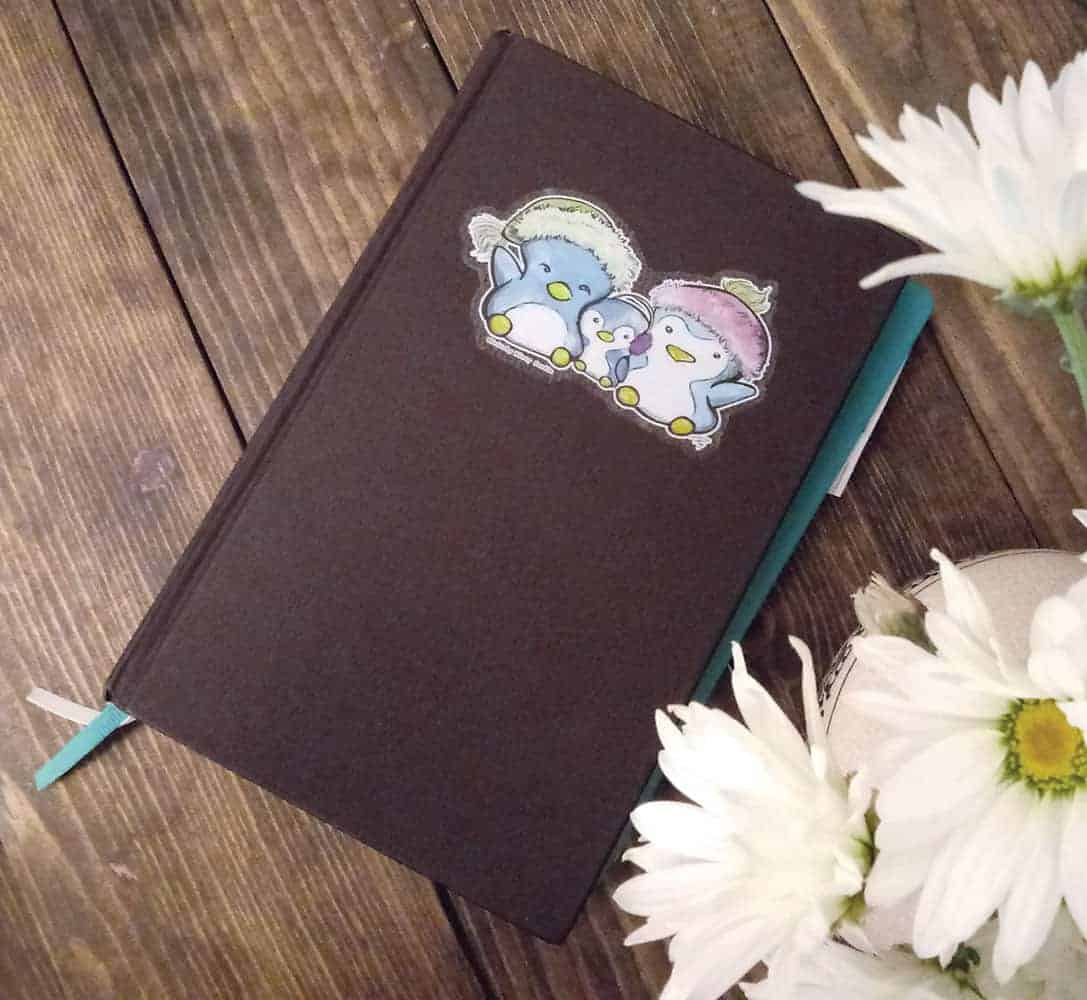 My process typically starts by incubating an idea in my head for a bit, followed by sketching it out onto paper and inking. (I've been favoring the toned tan papers the last couple of years.) After inking, I scanned it and brought the image into Illustrator to create the linework as vector art, and then took the vector line work into Photoshop for colors. I like to create the final image larger than I need so I can use it for a variety of purposes, if I want/need to. 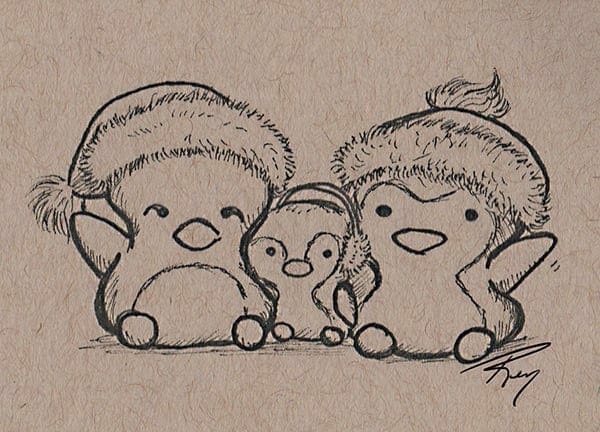 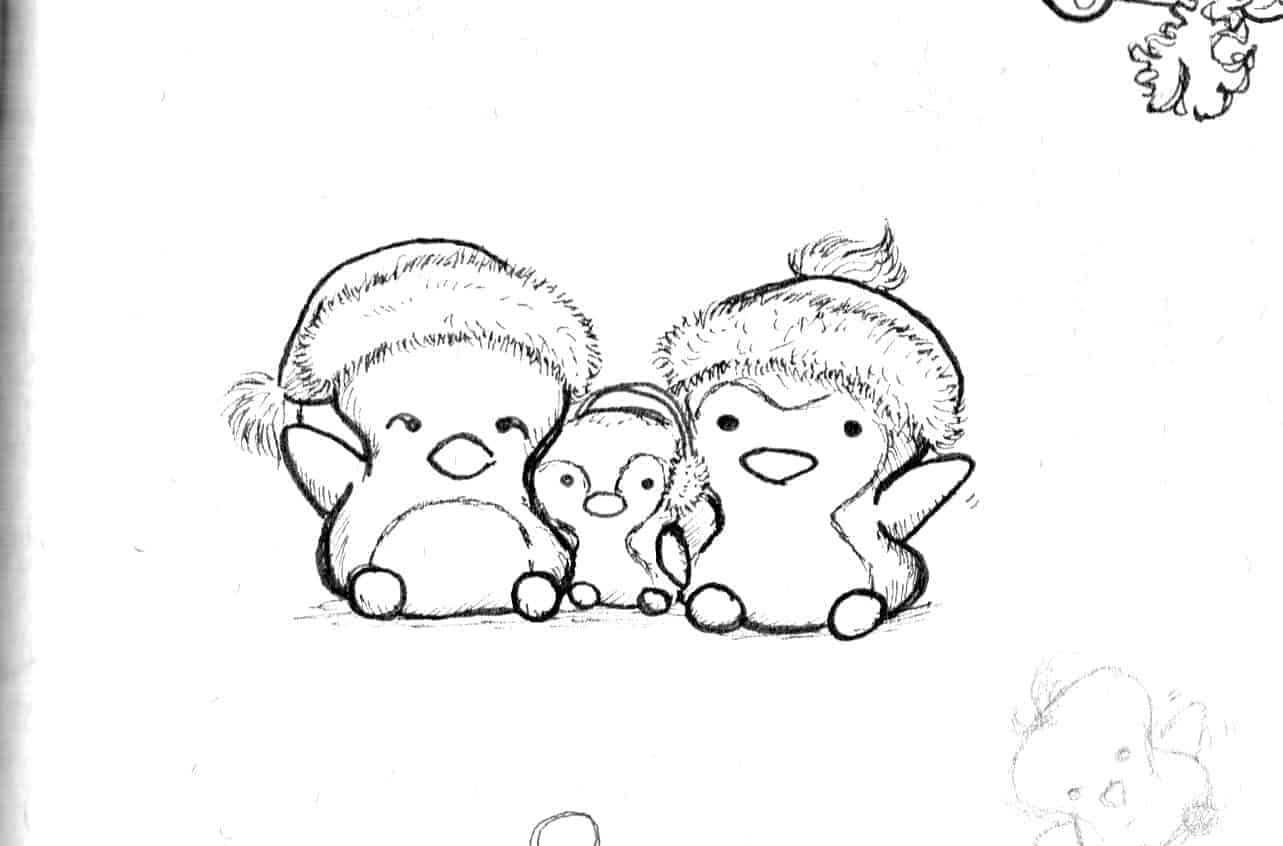 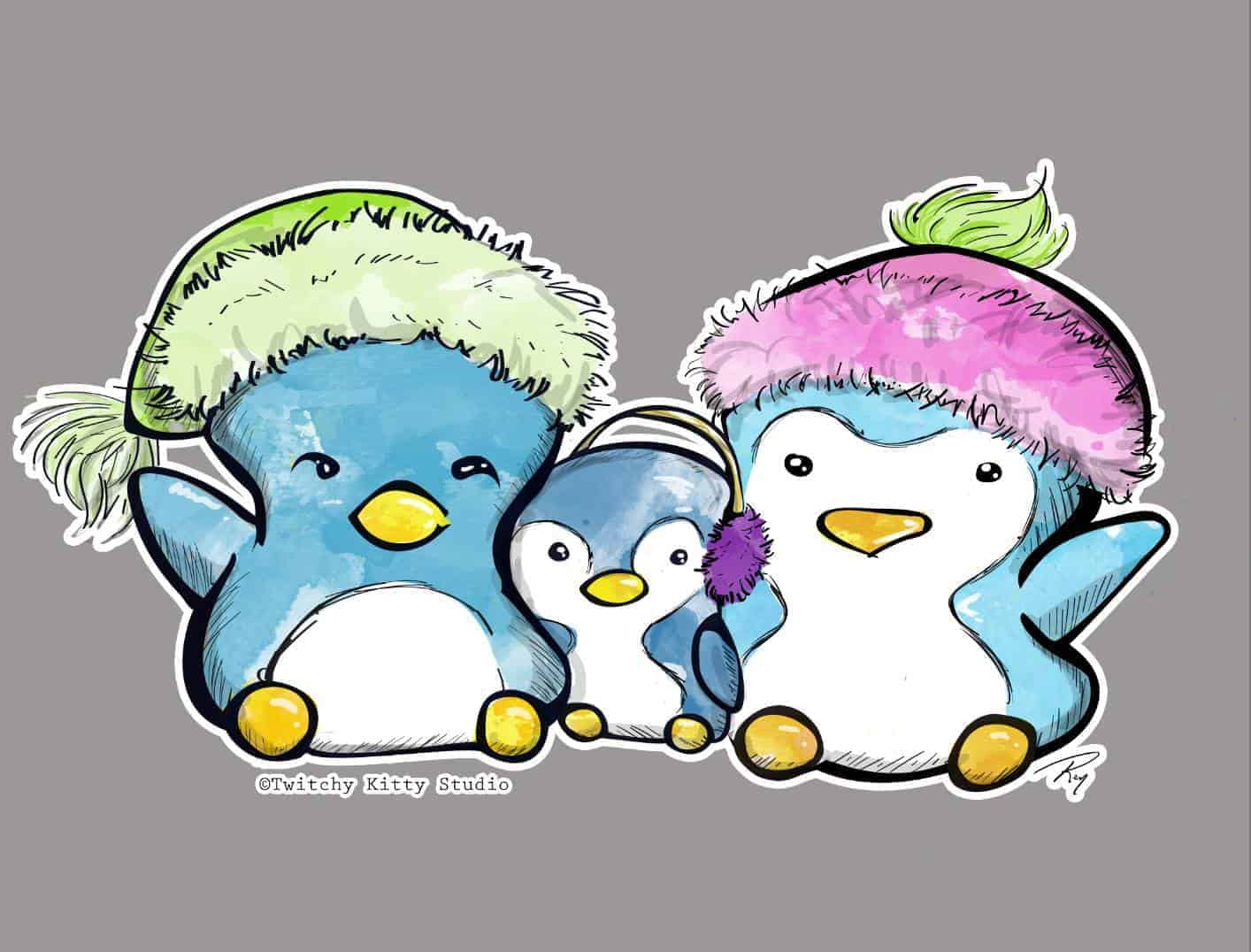 I've had quite a bit of positive feedback from this and other marshmallow projects. I recorded the initial sketching process, and I learned I have a long way to go to get good at video! The camera angle was fine until I started to ink, and I didn’t realize it needed to be adjusted.

Ren is an artist/illustrator and graphic artist around the Chicago area. Her primary career has focused on senior production artistry, both freelancing and full time.

Her secondary, still blossoming career is principal artist of Twitchy Kitty Studio. Taking learnings from her primary work, and passions for creativity in general, she is building the studio brand.

Curiosity abounds, and there are a lot of shiny things to explore. Since 2009, Ren has been refining the “Marshamallow Surprise” art series, which began as a simple doodle of an unwitting marshmallow on fire.