a photography projects aimed to capture those closest to me, photos were taken in the moment, with the help of my portable light kit that i try to keep with me at all times. The goal was to get as close to a cinematic look as possible, while trying to keep the model in the moment and give them directions at the same time, i am trying to concentrate more on the interaction with the model rather than the technical aspects of the photo, i find a "good moment" is a moment where we can read the expressions on the model's face, because they are real expressions rather than a pose.

the idea was to capture real moments with the help of added light to transform a simple moment into a cinematic one. having a new camera and trying to test out it's abilities, i wanted to be able to get the light and mood that i want as fast as possible ( people starting to get annoyed from having me take their pictures all the time, and not having results). i tired to capture the same feel of the moment in witch the subject finds him/her self in, meaning starting with what i have, and adding on top of that to create the small details and mood of the pictures, and i got inspired from the mood when doing the color grading . 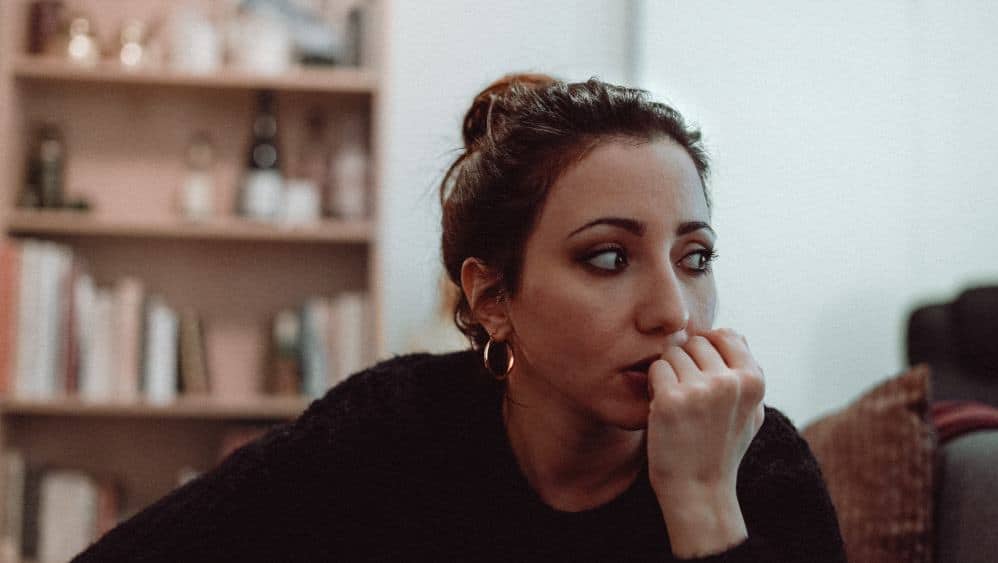 i used a Sony a7 iii with a 50mm f1,8 for most photos, and retouching and color grading was done on Photoshop and light room.
what i did is that i kept my camera with me and a small aperture light, with a plastic bag warped around it, to give it more diffuse, and another small aperture light, with costume pop out soft box, i keep them in my bag, or laying around on a stand in my house, when i feel i got a picture, i just set my lights,and take a photo, see where i am and study the photo, based on that i try to get my photo on the third take, meaning 2nd photo i adjust the lights hoping for the best, and work with the subject on the pose, the third is usually a burst while talking to the subject and trying to get their slightest expressions with my composition, and i prefer to shoot handheld in situations like this, even though if i am shooting i set up, i would rather shoot tethered. 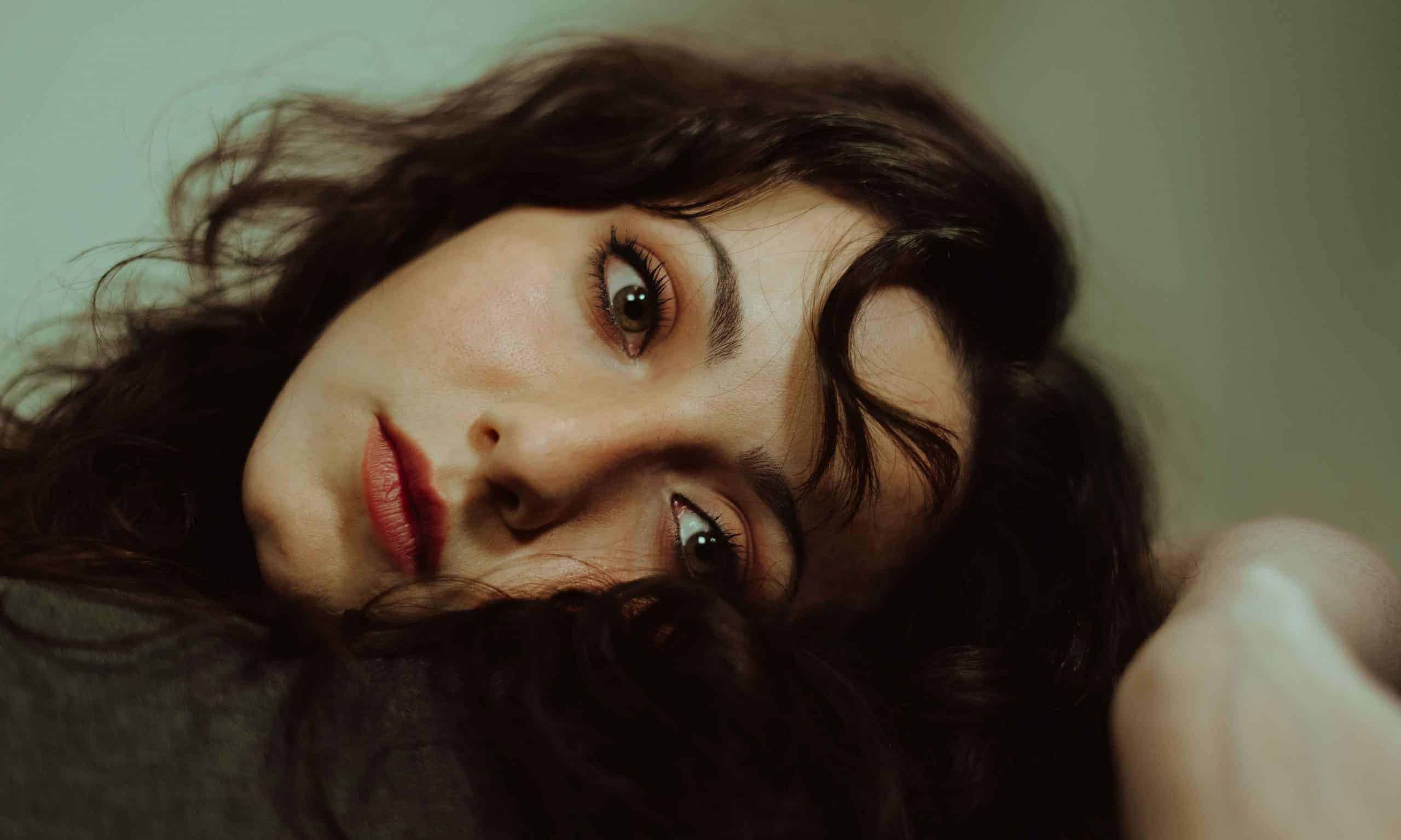 i feel like people generally liked the photos, i got a good feed back (on my scale) on social media, and i learned as long as the photo is coherent to my style, it depends on the person taste, meaning my job is to prefect what i do, and keep a contestant level of work and hope for the best.

Syrian filmmaker living in Paris, born in Damascus in 1994 , immigrated to France in 2015 . visual story telling is a passion of mine, I pursuit my love for story telling after finishing my licence in Fine Arts and redid a Licence in Cinema followed by Masters in Cinema, i find human expression to be a crucial part of my approach, concentrating on the human presence in my art work .
Website
Sponsored
Interior Design from Start to Finish