PY Magazine is a quarterly publication that explores various interactions between urban space/landscapes and individuals. It focuses on the current socioeconomics and the various ways of individuals utilizing the given settings. Each issue selects theme that is based on a selective group or one’s response to an urban space. It curates various essays, interviews, photography, and art to show how environments become the playground and the foundation of an individual’s identity.

Although it was an editorial design project, I wanted to give a unique identity to my magazine. While extensively researching about the unique relationship between space and individuals, I was inspired by how structural yet flexible an urban space can be depending on how one decides to utilize the space. The movement of the identity is structural, and it strictly follows the grid; however, it is adaptable and versatile when displaying/introducing a content. This identity is like a swimming pool. The pool itself may be designed with a structural form, but the water in the pool is free, flexible, and can turn into any shape.

I mainly used Adobe InDesign, Photoshop, Illustrator, and After Effects. I used Photoshop to edit certain photos, and I used Illustrator to create the identity for the magazine. InDesign is the program I used the most for this project. I used it to lay out the texts and images for the entire magazine. After Effect was used to create the logo motion to clearly communicate with the viewers on how the identity system works. 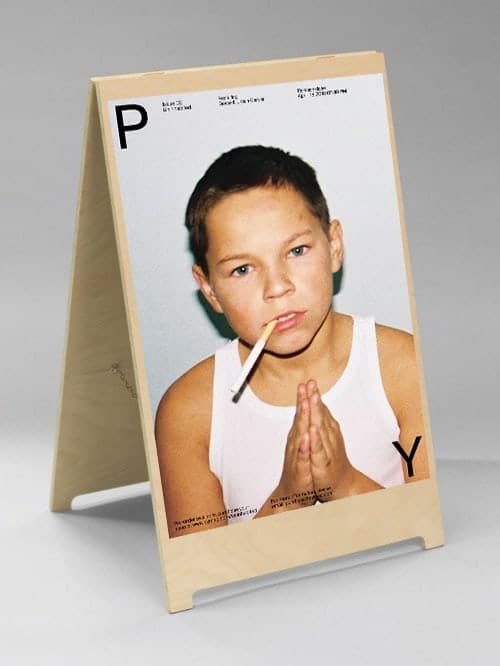 All the responses I received were very positive, and they motivated and inspired me to create more and better work. I became more aware that things that are generally more accepted as traditional print design can live in different mediums through brand identity.

I am a young designer who still has a lot to learn, so please feel free to let me know your honest opinion on my project(s). Thank you so much for your love and support. I really appreciate it.

Brian Cho is a graphic designer based in Los Angeles, CA. He is currently studying at ArtCenter College of Design with a focus on brand identity and editorial design. His projects are highly type-driven, conceptual, and have unique concepts and approaches. Today, he believes in a future where the digital and physical space interplay seamlessly through design.​​​​​​ Recently, he unveiled his first official branding work for British Film Institute which can be now found on Behance.
Website
CategoriesGraphic Design
Tagseditorial design, Identity System, magazine