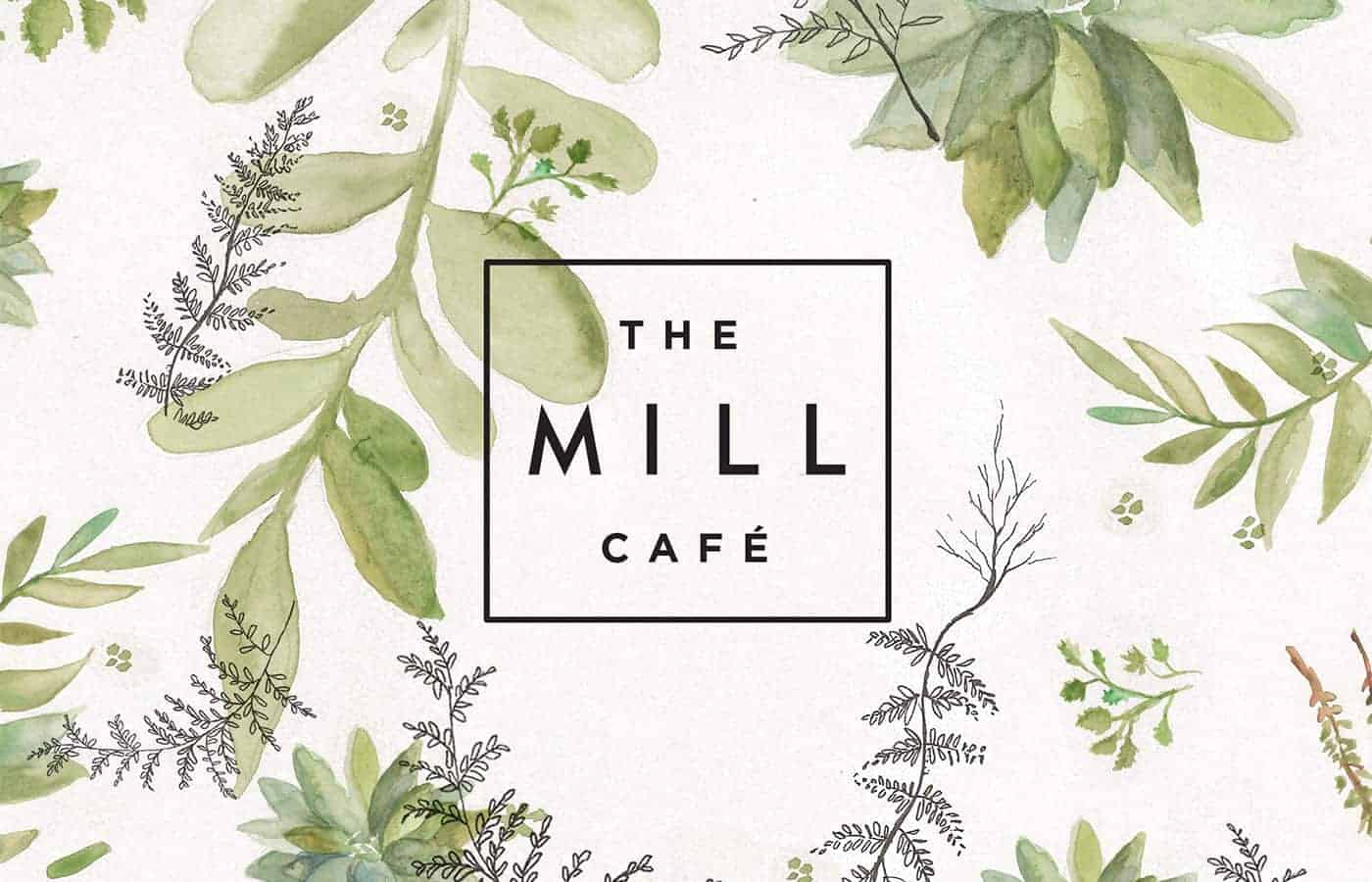 Matilda van der Walt’s branding project or “The Mill Café”, a small restaurant based in a Johannesburg office space, The Media Mill. The cuisine, interior and branding of the restaurant had to reflect the fact that The Media Mill is home to many design agencies, architects and creative enterprises. The hand-painted vegetables, ferns and herbs were inspired by the ferns and other greenery found in the restaurant space, as well as the freshly served vegetarian and health-conscious dishes.

The name, The Mill Café, reflects the complex’s roots which used to be a bakery (which inspired some of the icon designs). The cuisine, interior and branding of the restaurant had to reflect the fact that The Media Mill is home to many design agencies, architects and creative enterprises. The restaurant caters for the health conscious through paleo, banting, vegetarian and gluten-free meal options. The restaurant’s interior consists of warm grey tones with a blend of natural wood, steel and a touch of copper rounded off by luxurious ferns and other plants. The interior of the restaurant has an industrial, yet human and inviting feel. The client wanted the space to have a tranquil atmosphere and for the Mill Café to become the Media Mill’s oasis. The branding had to reflect this.

I hand-painted all the vegetables, ferns and foliage and combined it with pen illustrations. I scanned them in and did the editing and compiling of patterns in Photoshop. The vector icons were designed in Illustrator and the final print files were prepared using InDesign. 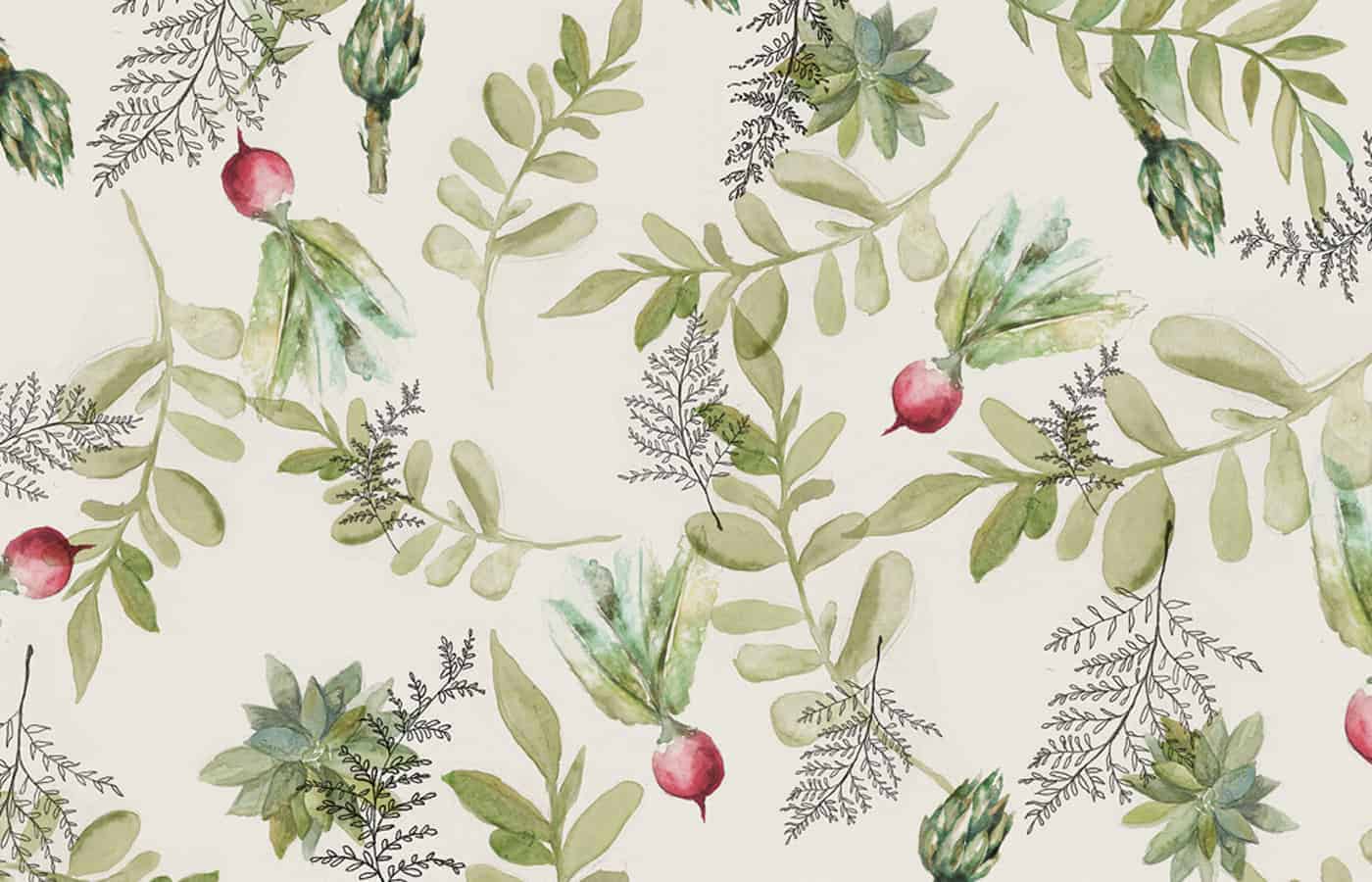 The project has had a very positive response. People like the fact that the design is original and that it has been created from scratch. The combination of hand-painted elements with the simple vector icons and modern, minimalistic logo has also been received well. People like the interesting visual contrast that is creates.

Matilda is a freelance illustrator and graphic designer. Her design studio – Hello it’s Matilda, is based in Johannesburg, South Africa. She has a passion for illustration, painting, pattern design, hand lettering and pointed pen calligraphy. Matilda specialises in artisanal watercolour design styles and illustration combined with modern calligraphy, brush lettering and styled typography. All her designs are a combination of handmade elements combined with computer-based design. Through her work she celebrates the beauty of simplicity and draws her inspiration from organic elements and nature.