The idea was me simply scrolling through instagram and amazingly enough I came across "100 Thieves" instagram page on me feed and it gave me the idea to create an advertisement for a team I've deeply supported ever since its birth. I choose to make this to follow their color scheme and style of their artwork simply because I know how to create the type of gaming, modern, and futuristic feel to it and I wanted to try something out of my comfort zone. This project simply is one I'm very proud of and will forever be proud of simply because of how well of feedback I've been receiving. 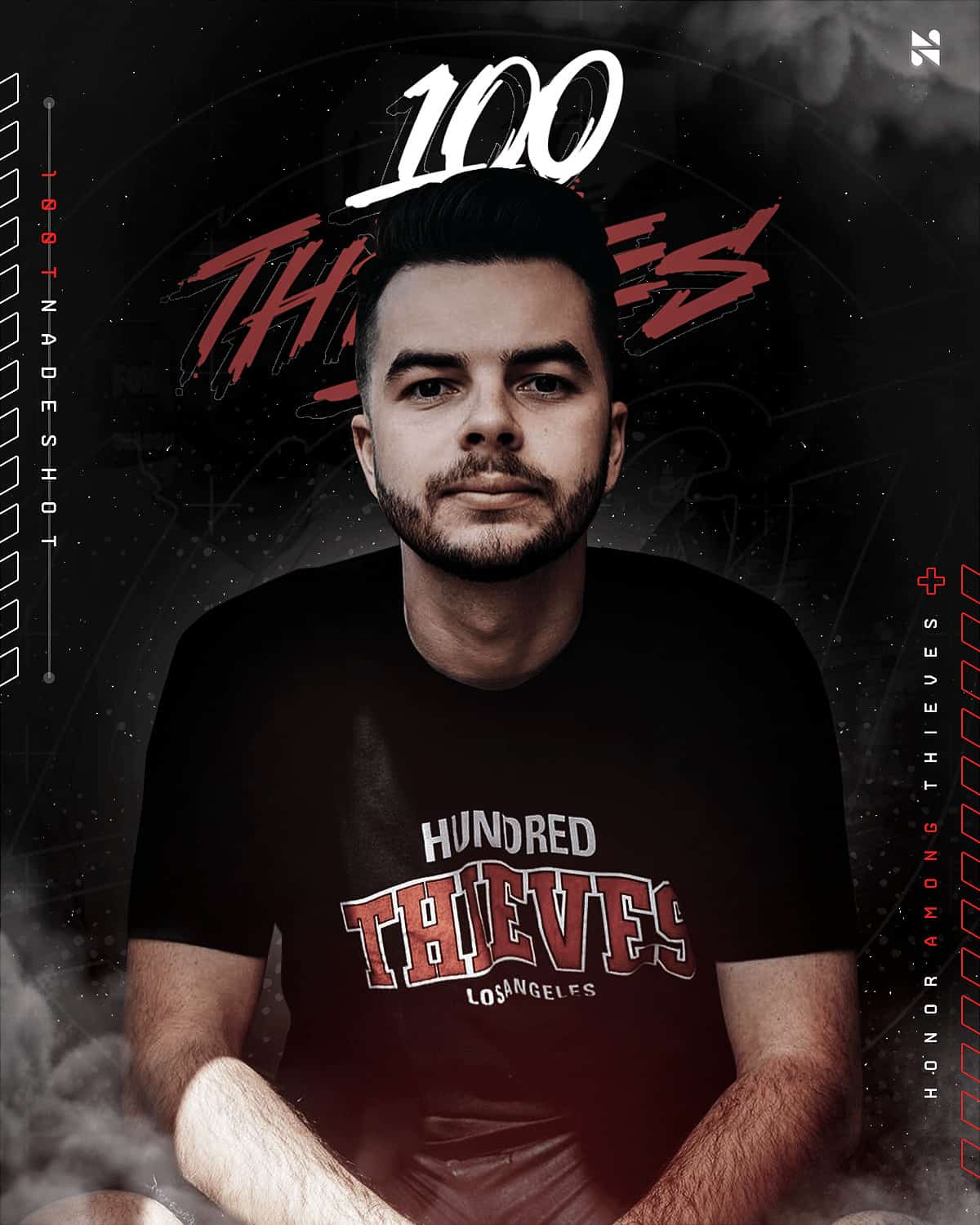 People perceived it very very well on twitter and instagram plus the director of post production at "100 Thieves" named "Logan Dodson" had liked my tweet in which had given it a lot of exposure. One thing I did learn was doing advertisements with "100 Thieves" and doing advertisements as a whole have helped me gain more exposure and it's something I should focus more on doing.

Hello I'm NovvaaDesigns! I'm a self-taught social media graphic designer who specializes in social media graphics such as stream graphics, gaming, esports, advertisements, and other work I do is photo edits and music cover arts!
Website
Sponsored
Illustration Techniques to Unlock your Creativity