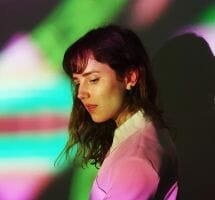 What does the inside of the earth actually look like? Earth scientist and associate professor Arwen Deuss is trying to visualize, through seismic waves caused by earthquakes, the center of the earth. I created these animated sequences for the documentary series 'Grote Vragen' (Big Questions) by Emmy Award-winning director Stephane Kaas, in which he follows 8 Dutch scientists and their life's work.

The animated sequences in Big Questions were a great tool to visualize the often slightly abstract and difficult theory explained by the scientists. Rather than referencing already existing scientific illustrations too much, I tried to create new ways of visualizing the inside of the earth. It was a very interesting and quite challenging process to find the right balance between something that was stylized and scientifically accurate enough at the same time. 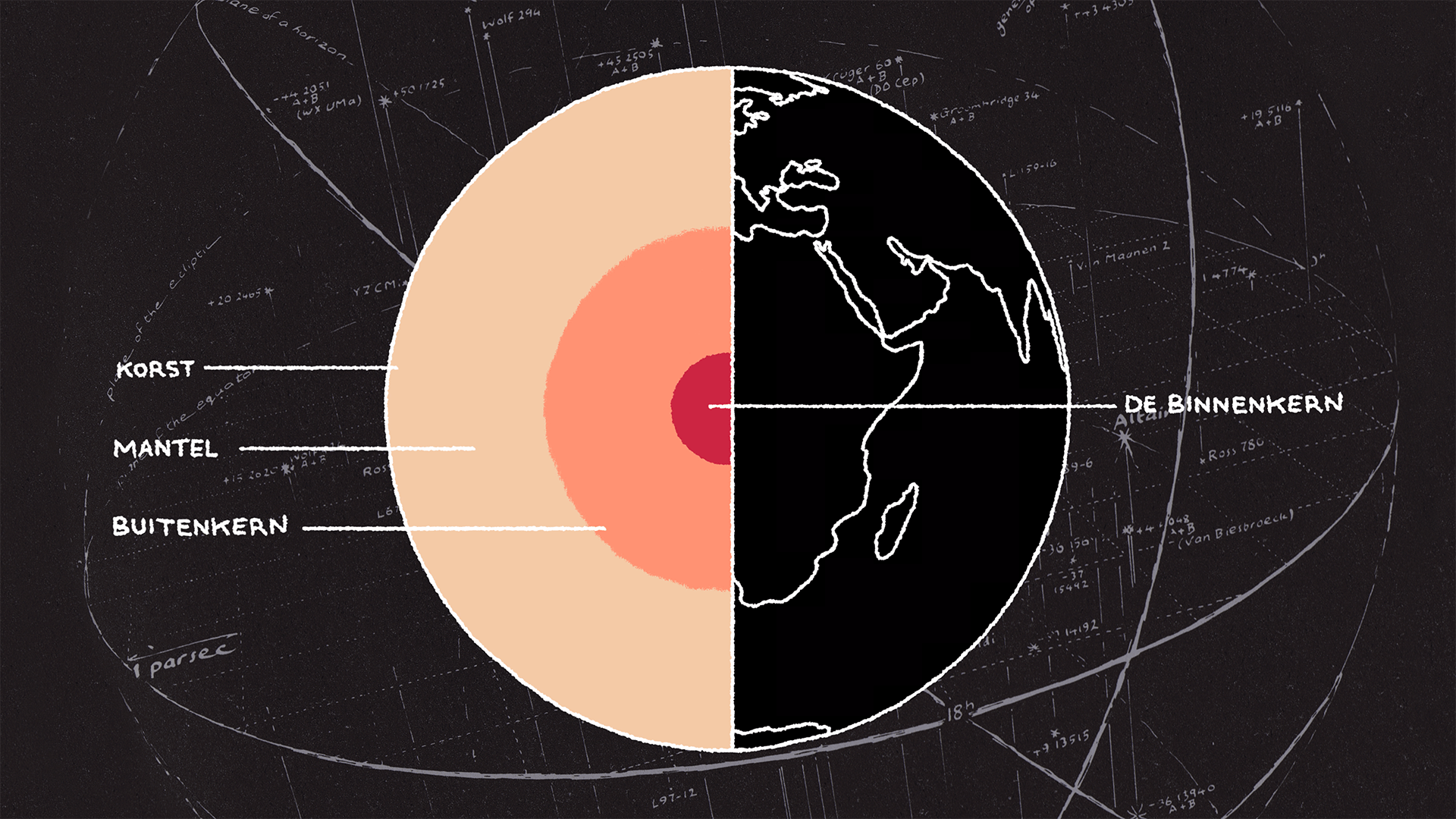 When I started working on this project I had been thinking about trying out some mixed media techniques. For the "starry" background I used graphs from a vintage book on interstellar travel that I'd picked up from the thrift store years before. The animation was mostly done by hand in photoshop, which was especially fun to do for the sequence in which the earth is peeled like a piece of fruit. 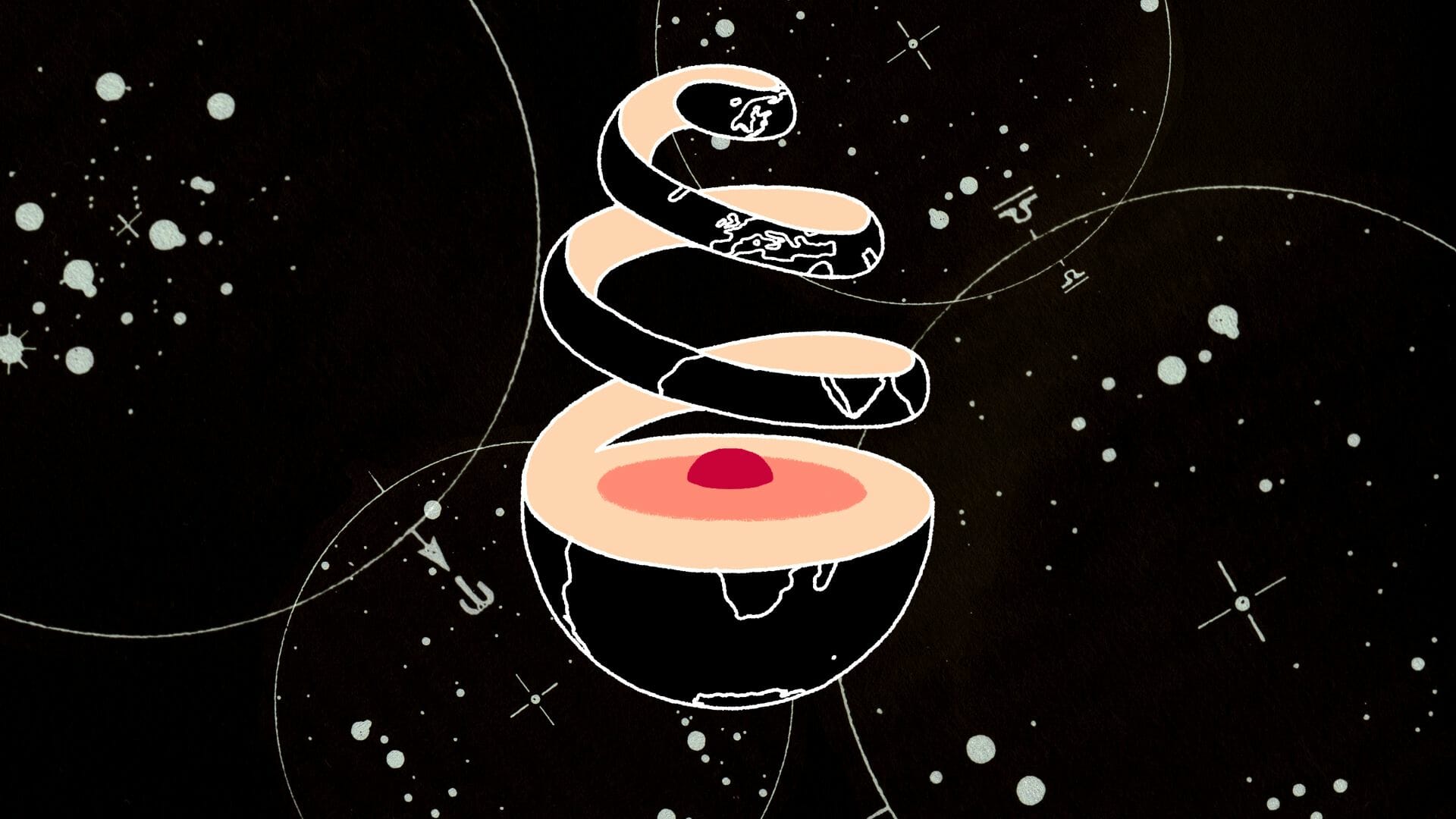 It was a really interesting process to create something that would do justice to such a well studied subject, and learn how to thoughtfully visualize a theory someone has put so much effort in. I've always had an interest in scientific art (e.g. botanical drawings, star charts) and it was great to actually experience this field of tension between designing something that's aesthetically pleasing and communicating the right information from the inside.

Although most of my work is a lot more open to interpretation (music video's, live visuals, installations, book trailers, etc), this project made me really excited to draw inspiration from scientific sources more often. I tend to read and watch quite a bit of scientific research, but this often felt like quite a separate interest to animation and illustration. I've been trying to bring these two 'worlds' together a lot more since working on Big Questions.
You can watch the full documentary here: https://www.npostart.nl/grote-vragen/17-09-2020/VPWON_1301005

Why?
‍
I love to incite people’s curiosity.
Curiosity about each other, about nature and both contemporary and ancient stories of who we are as humans. By blending the boundaries between these elements I try to create an inviting, eclectic and slightly mysterious world and encourage you to explore it with an open mind.
‍
Fueled by that same curiosity, I'm always looking for new ways to bring these worlds to life, for instance through live visuals, augmented reality and installations.