The Goulburn Locomotive Roundhouse is the largest heritage based operating roundhouse in NSW and displays the historic transition from steam to diesel operation. A significant part of the town's history, the original 42 road circular shed within its 90-foot turntable continues to operate today.

To celebrate its 150th anniversary the Goulburn Roundhouse, decided to re-brand with a new logo.

The logo is inspired by the Centre's iconic 90-foot turntable building and the NSW Transport system.

After looking over photos sent by the client for inspiration, I noticed that the Centre's orignial and current roundhouse vaguely resembled a G. After sketching a few preliminary designs, I found that adding trains/ train tracks made the shape even further resemble a G. With the roundhouse being such a significant part of Goulburn's history and identity, I thought that a G using elements of the roundhouse would best represent the Goulburn Roundhouse's identity. 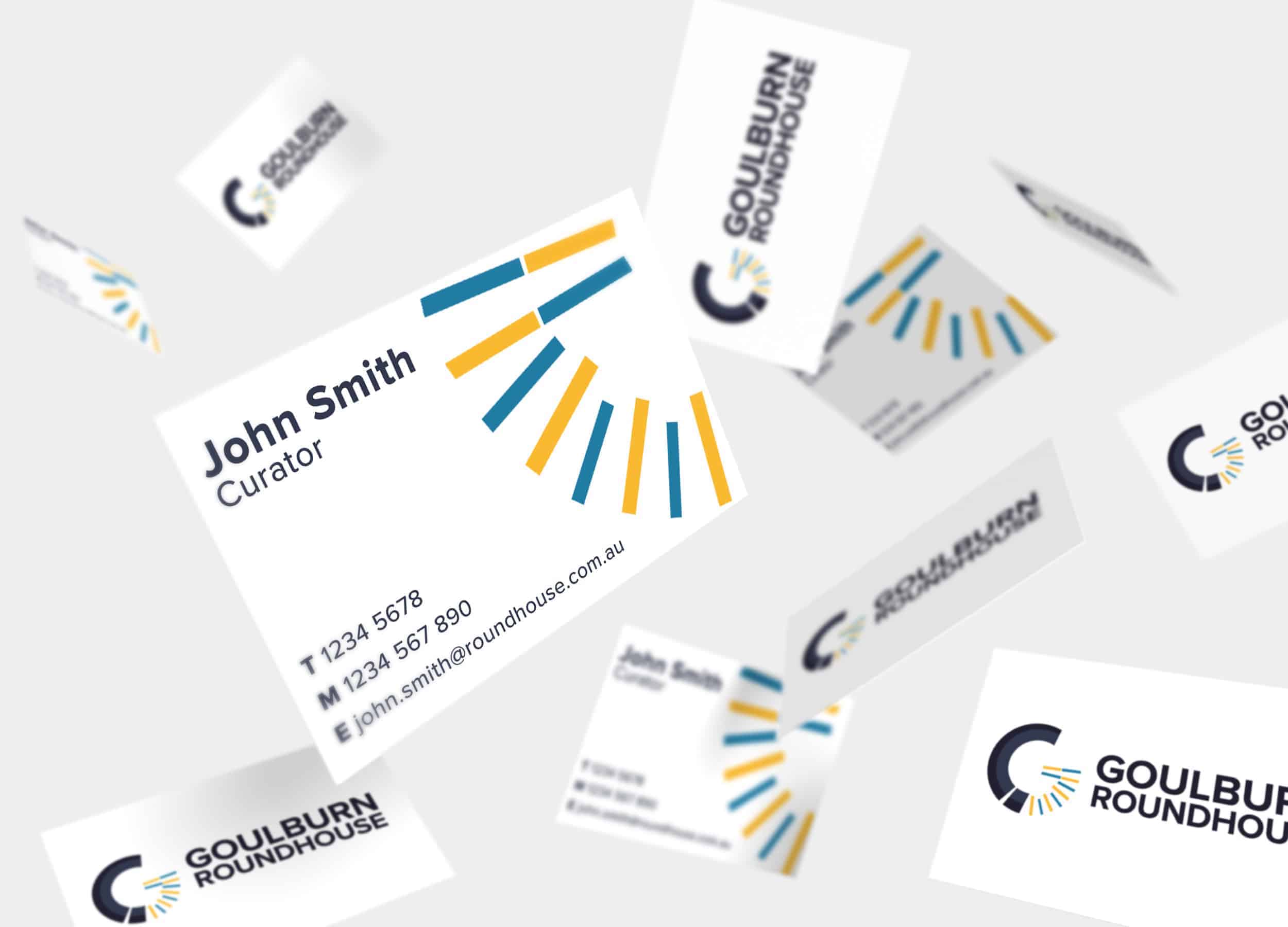 For the branding I used Adobe Illustrator, as the icon is ultimately a circle, I needed the precision that illustrator offers to build it perfectly. The trains/ tracks would have also been impossible to make accurately in any other program.

Once the icon was complete I made some minor changes to the overall icon and text using Adobe Photoshop. 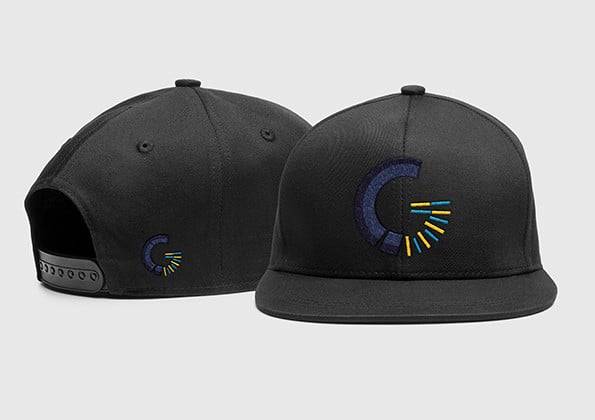 The client was very happy with the final design, in regards to both the branding and advertisement. The client's sales team was also very excited by the result.

This is one of the first professional branding projects I completed for a client, so there was lots of learning to do. Working closely with a client, and taking their thoughts and ideas into consideration throughout the design process was quite new to me. But luckily, the Goulburn Roundhouse was a very helpful and exploratory client that was open to my ideas, which made the process much easier for me.

Hi, I'm Joe Winterbottom. A graphic Artist from Canberra Australia and I specialise in branding and motion graphics.
Website
Sponsored
Illustration Techniques to Unlock your Creativity