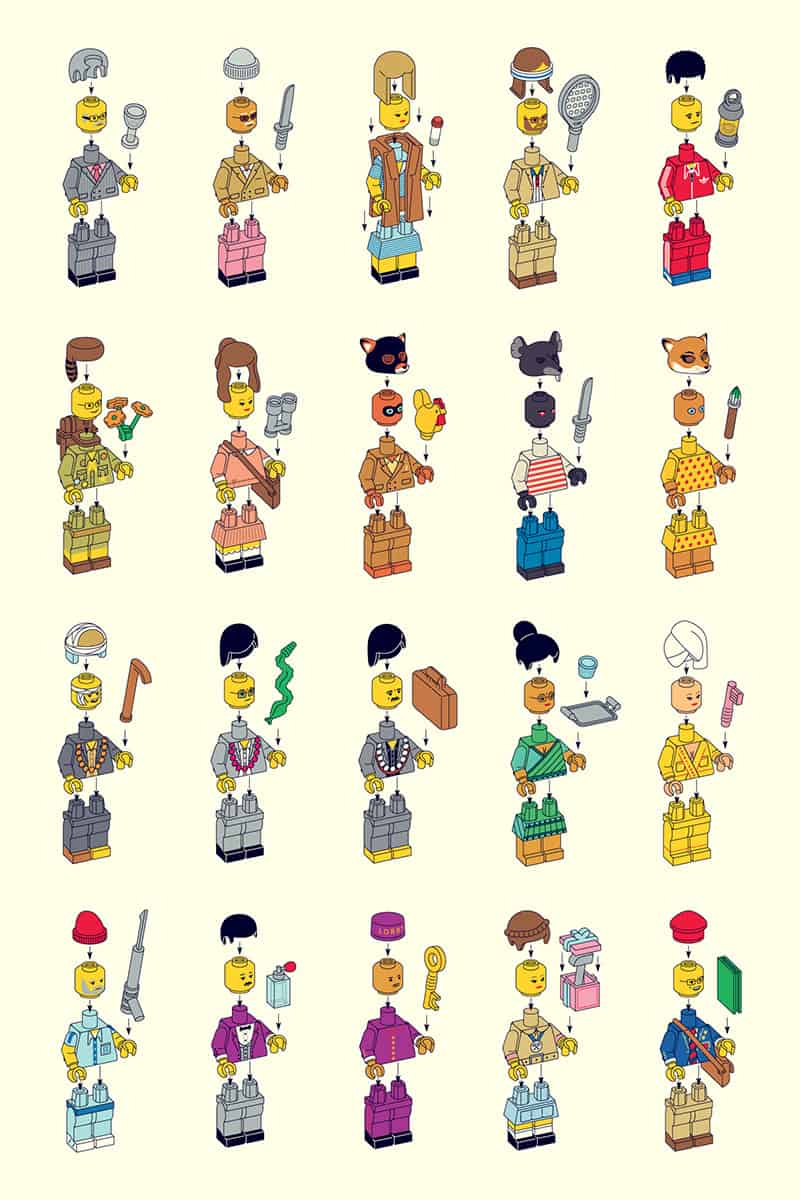 Wes Anderson’s characters have emerged from his movies and have been so adored by many. The unique and wonderful qualities of each character speaks for its own and is beautifully portrayed in the these LEGO adaptations created by Matt Chase, a designer and illustrator from Washington, DC. 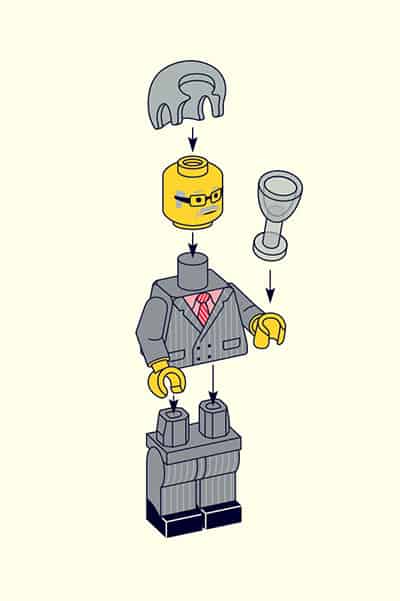 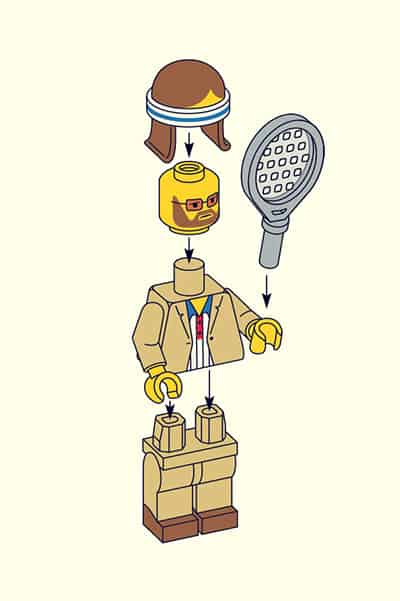 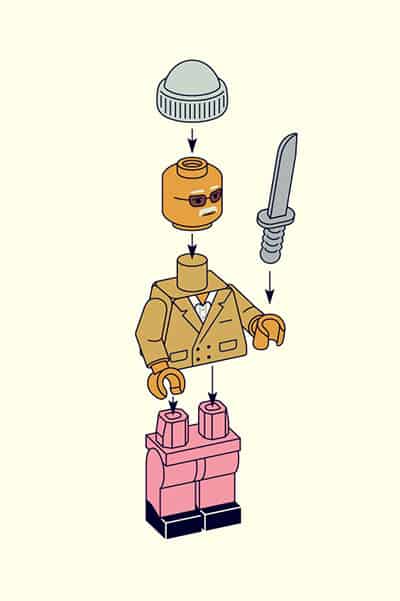 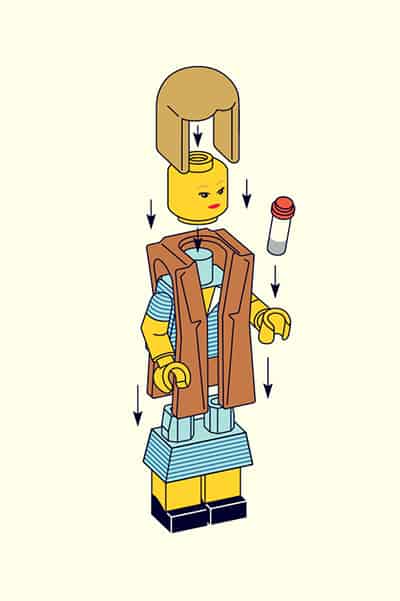 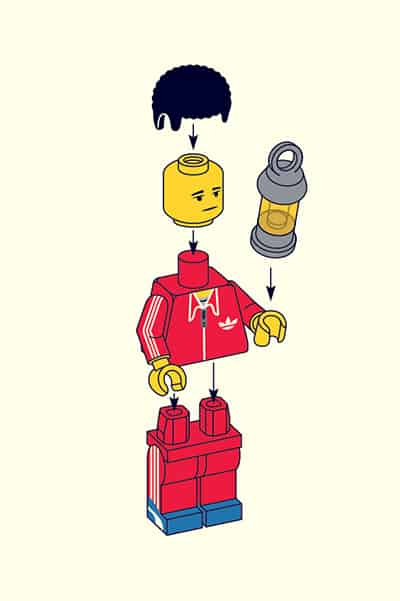 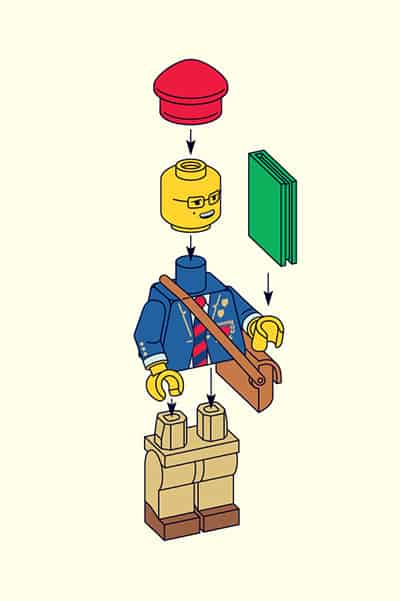 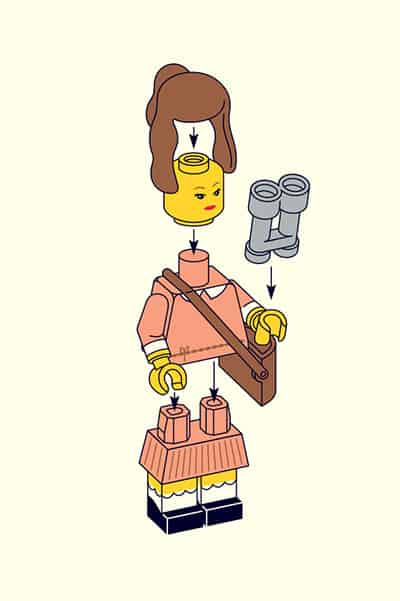 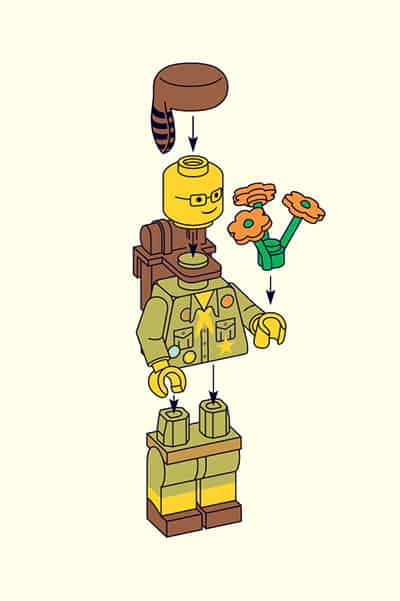 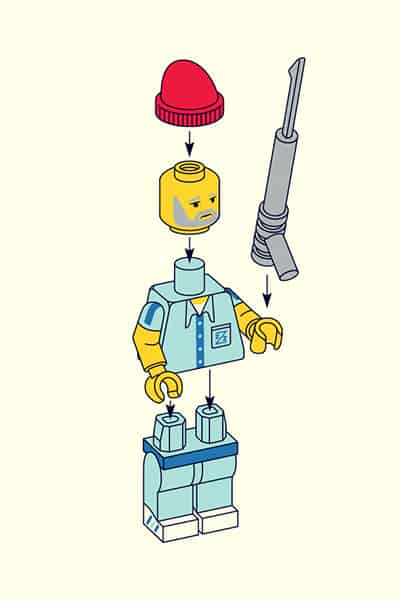 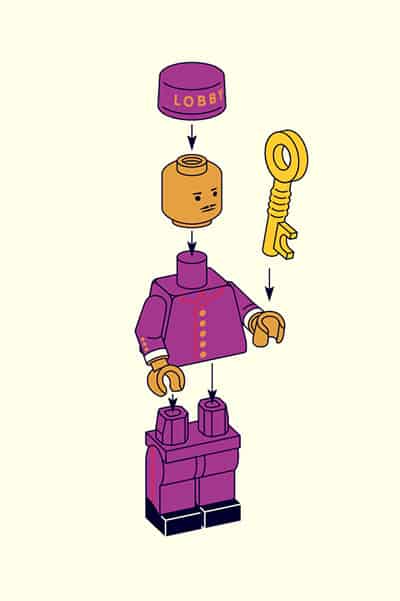 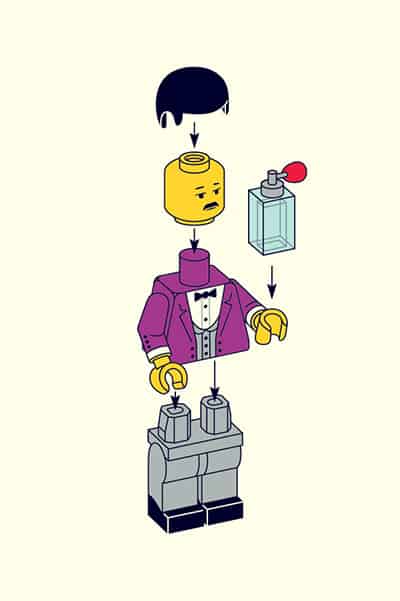 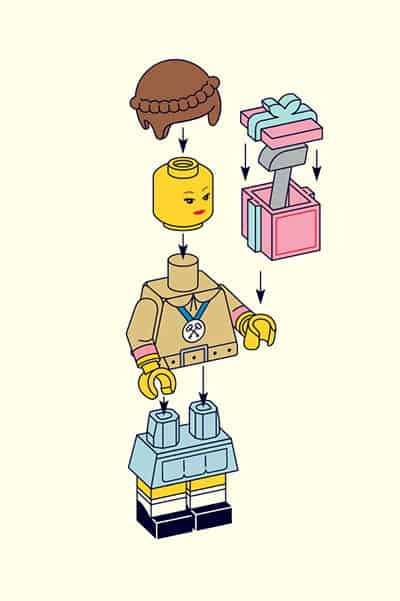 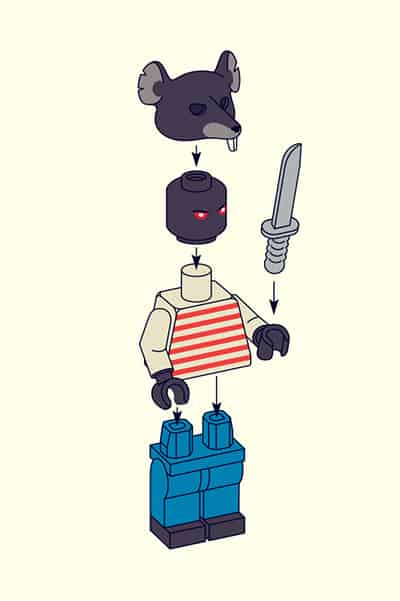 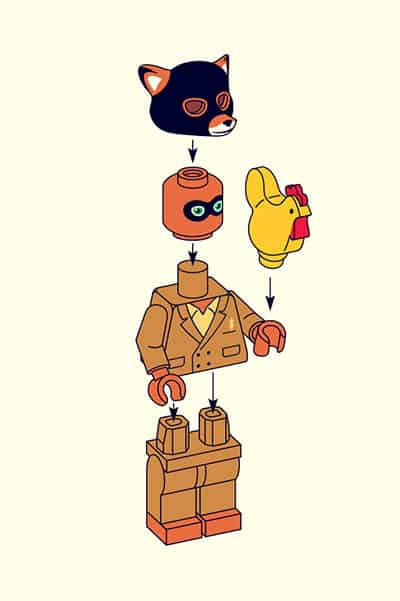 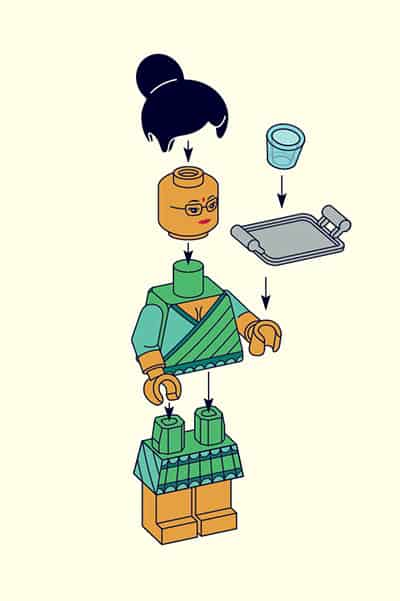 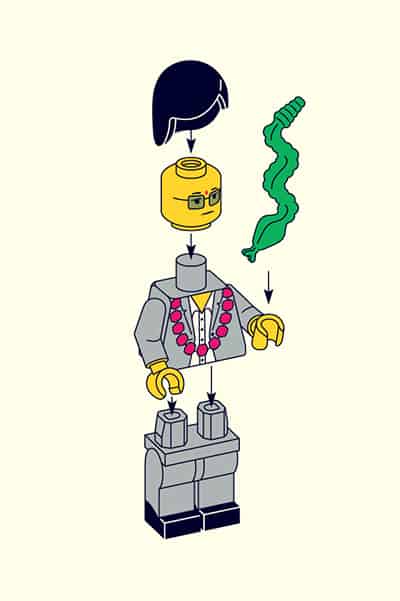 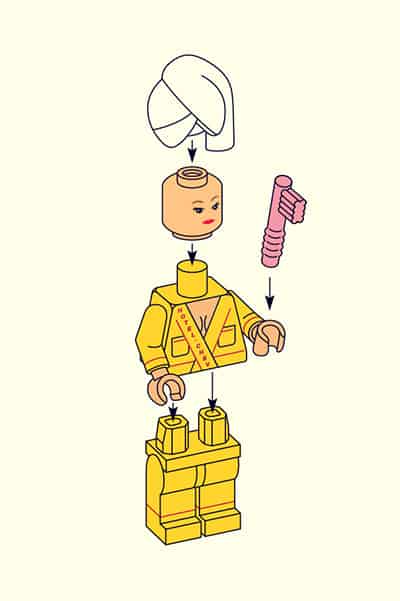 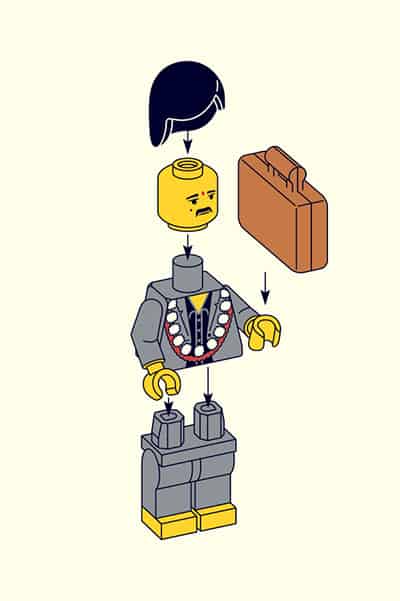 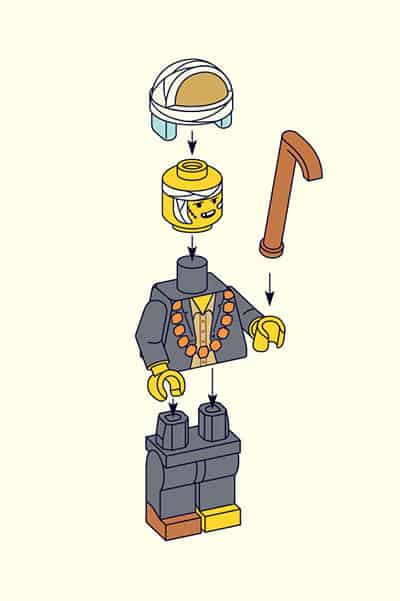 Matt is a designer and illustrator from Washington, DC with a Fine Arts degree. He’s worked at different design agencies but is now working freelance. Find out more about him and his works on his website or his Behance.