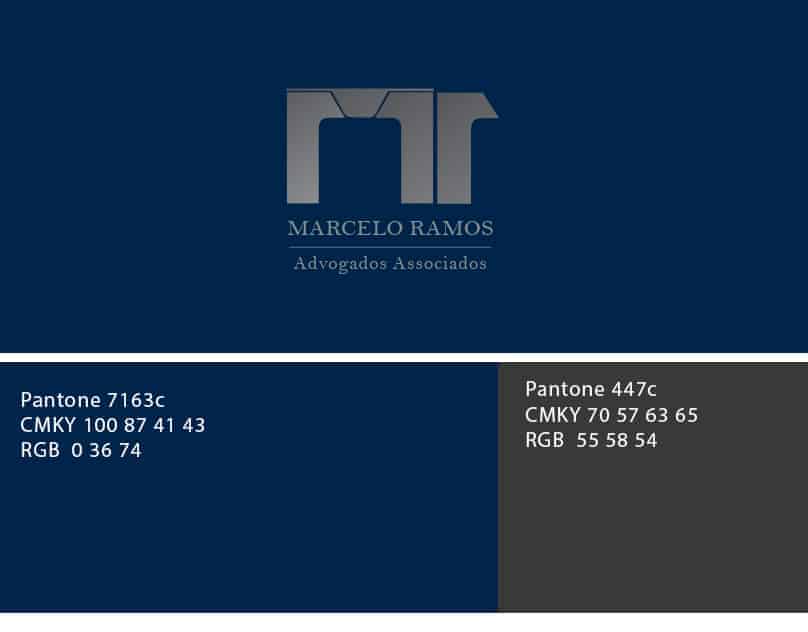 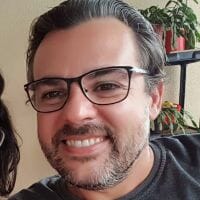 Logo developed for the law firm Marcelo Ramos Advogados Associados.
The briefing indicated the elaboration of a visual identity with a modern and clean language, respecting the historical concept of law in ancient Rome.
Keywords such as: Solidity, Modernity, Law, Efficiency, Commitment, served as a reference for the project.
It was the first professional work hired by the client to develop a visual identity and communication of the company. 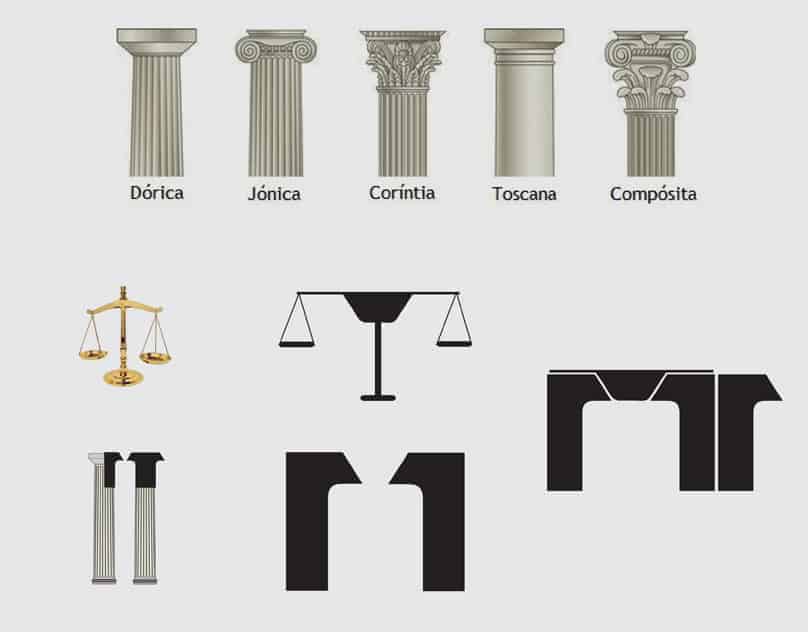 With a conservative profile, the customer wanted a modern visual communication.
The starting point of the project was Roman law.
A thorough historical study was done to determine which shape would be ideal for brand design.
It was evident that Greco-Roman architecture and mythology would be the inspiration.
The logo was designed from the architecture of the Roman columns and the scale used by the goddess Themis, representing justice in Greek Mythology. 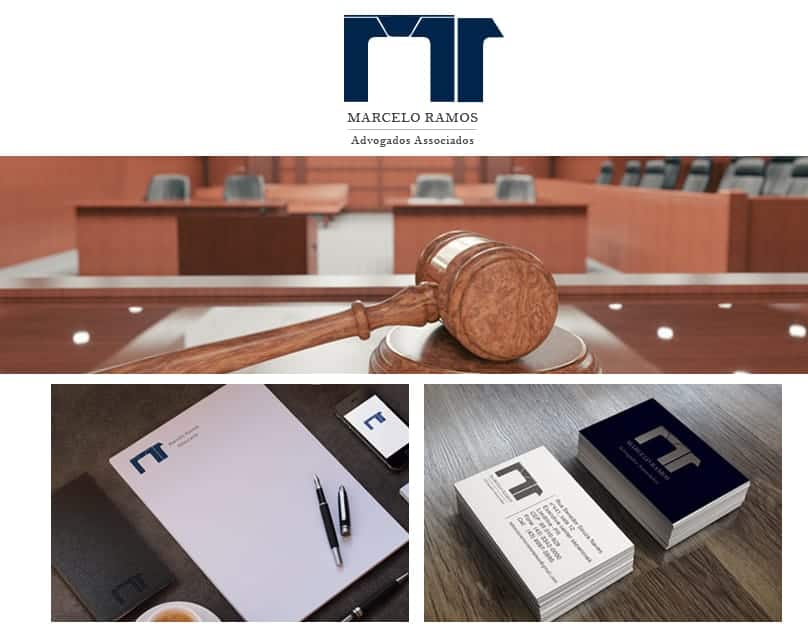 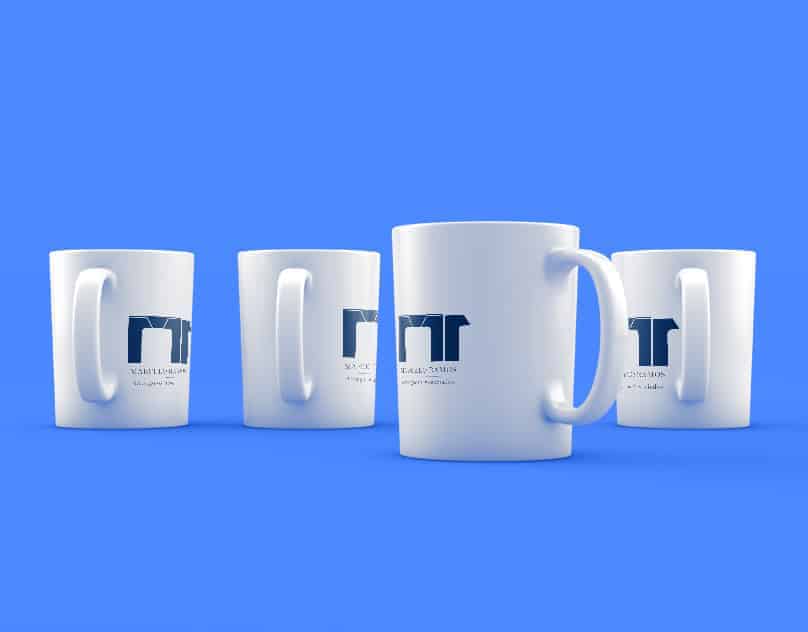 First, a thorough study of the Greco / Roman culture on the subject was conducted to determine the concept and shape of the brand.
The second step was the drafting in various ways to arrive at the ideal model of visual identity.
In the third step was the choice of color, the study was inspired by the blue used by the praetorian guard in ancient Rome, gray represents the impartiality and seriousness pertinent to the career of lawyer.
The software used was Adobe Illustrator and Adobe Photoshop. 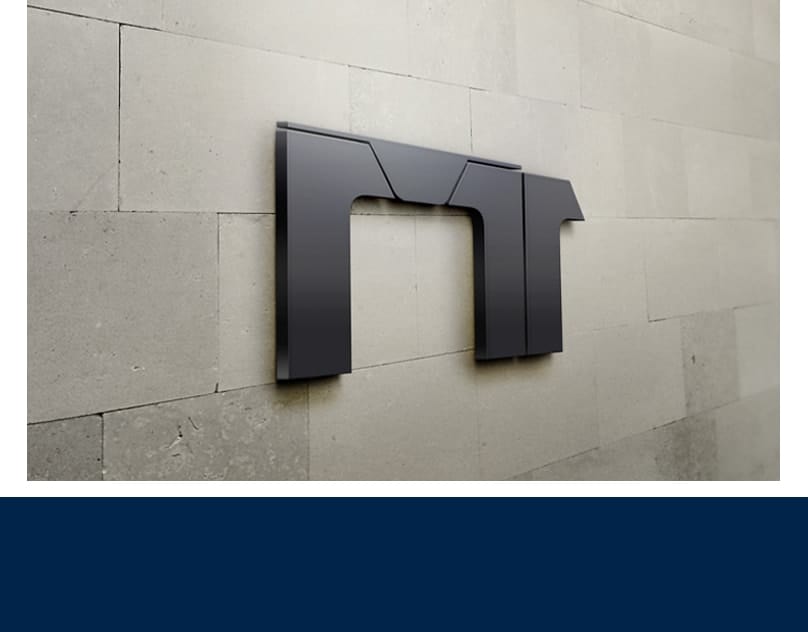 The main objective of the project was achieved, the satisfaction of the customer and its partners.
The biggest challenge was creating a logo with historical concepts that incorporated a modern language that conveyed the firm's safety and reliability.
The greatest learning has been related to the historical and cultural research on Greco / Roman mythology, one must take a close look at the history of humanity so that the visual language symbolizes the evolution of the old with the contemporary.

Thank you all for your time and interest in appreciating the project.

Graphic designer / social media consultant / interface designer.
I have worked with advertising agencies and the creative printing industry for 10 years.
My goal is to represent the company's target audience in a simple way and create unique designs among customers.
I do projects in Brazil and England.
contact: [email protected]
Website