Onstreet is a Social Network of fashion that literally communicates ‘Daily look of the people on the street' as a language. In recent years, #ootd (Outfit Of The Day) has become an almost mandatory hashtag with #dailylook on Instagram. Onstreet offers a new shopping experience for those who use #ootd, outfit of the day, from total look to small accessory photos as a communication tool. 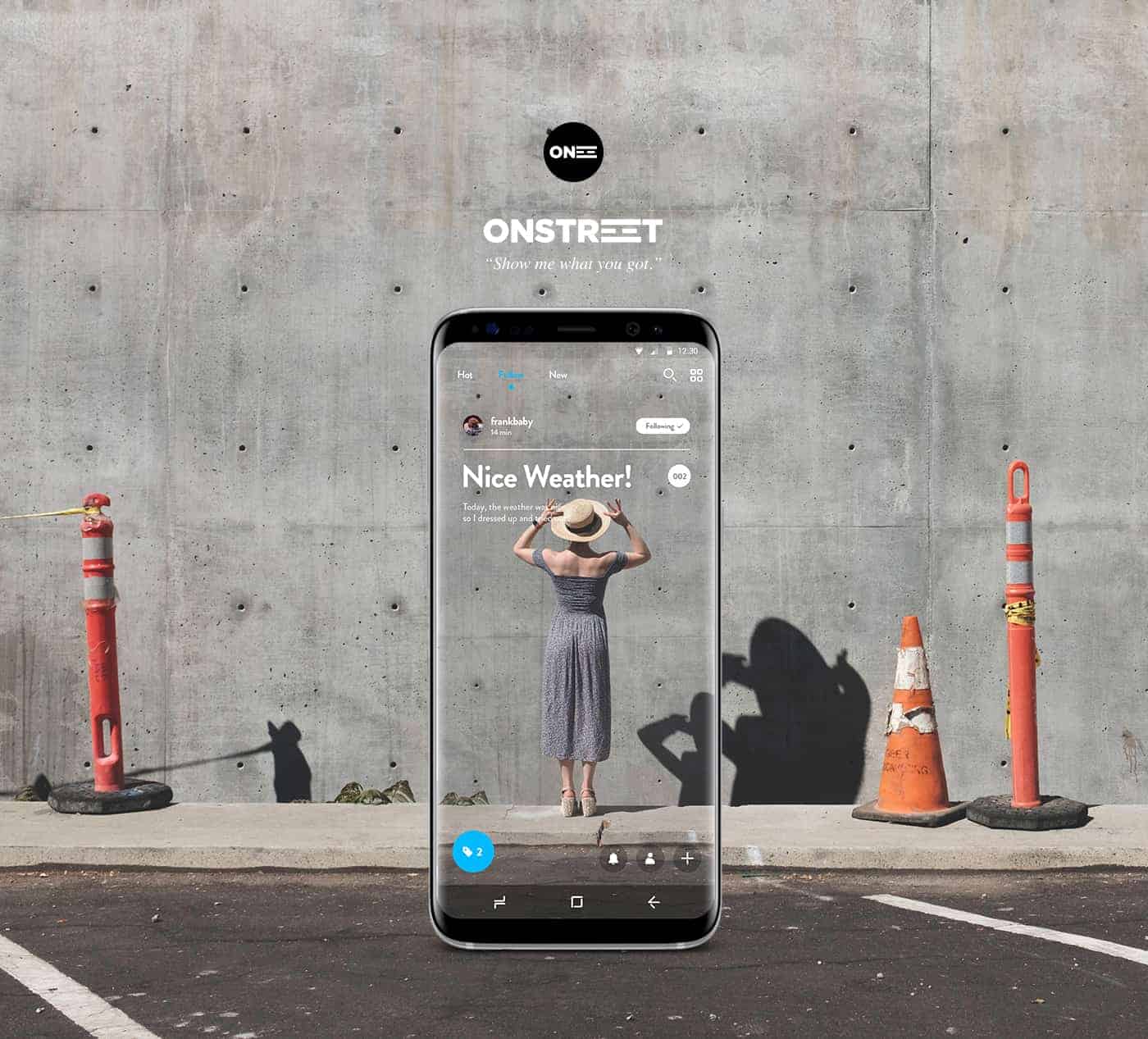 From the beginning of last year, I was fascinated with putting up a #ootd on Instagram. Not only me, but many people were were more inclined to share their daily look than with selfie, and I thought that it was interested about it and their community would be different. I was doing a graduation exhibit with similar theme at that time by chance. I was very surprised that the CEO of Fashion Web Magazine, who had a fashion snaps database, proposed the planning of this project for the first time. I decided to do it at once in a good suggestion that it is totally devoted to design even though I am a student. I worked with the developers with the aim of launching for the first time. Also it was wonderful time learn ing new prototype, developing tools and UI guides. Originally, It was going to be released at last year, but unfortunately the launching was pending.

I use Adobe Photoshop, Illustrator, After Effect.
It was long period project.
First, I had to understand people's needs about fashion area. Next, I considered the wireframe for the new device type such as 18.5:9 of display ratio. As a result, I was able to complete a simple interface. I’ve added a active interaction motion. Above all, I spent most of the time Interaction motion, and Infographic motion. 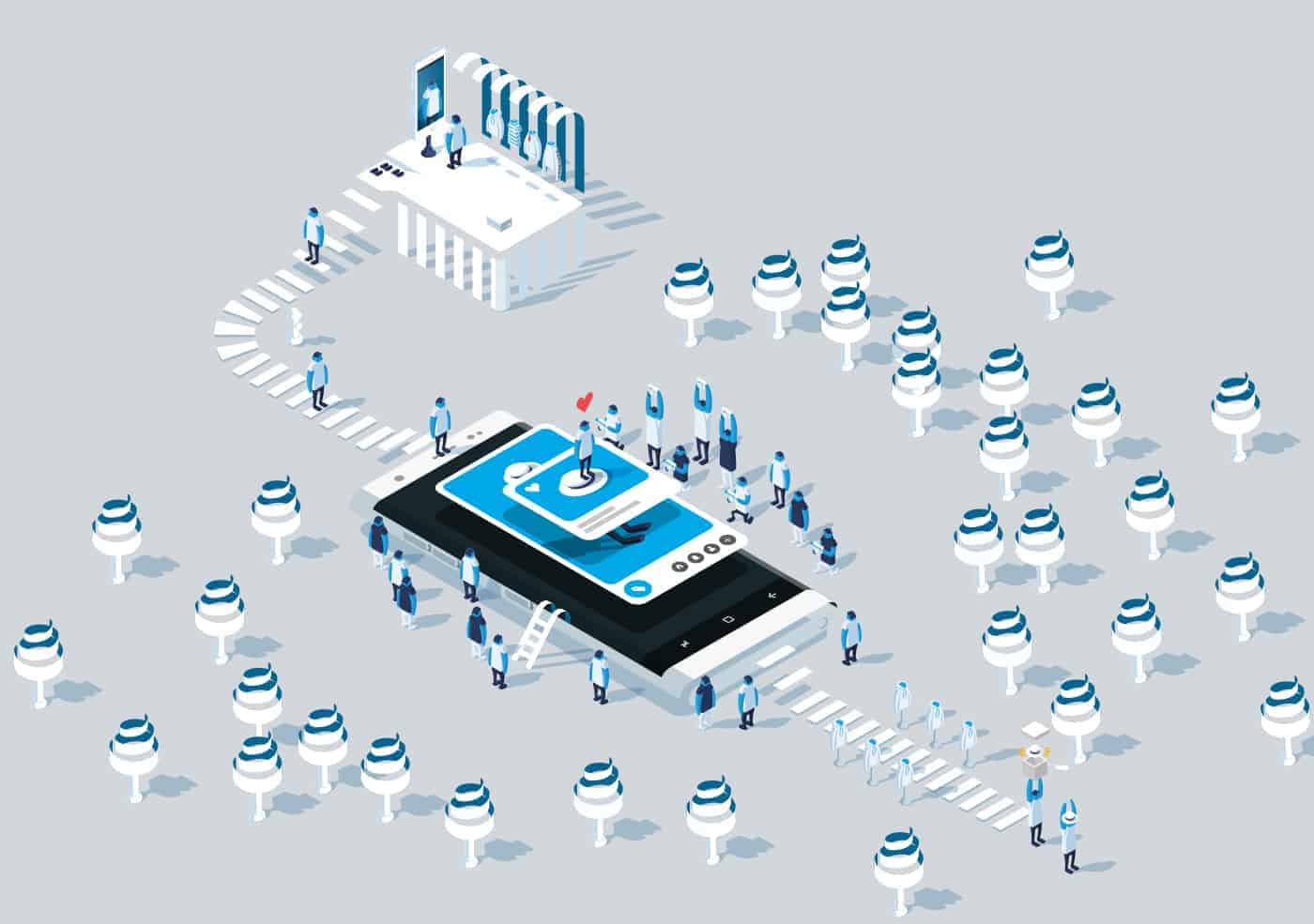 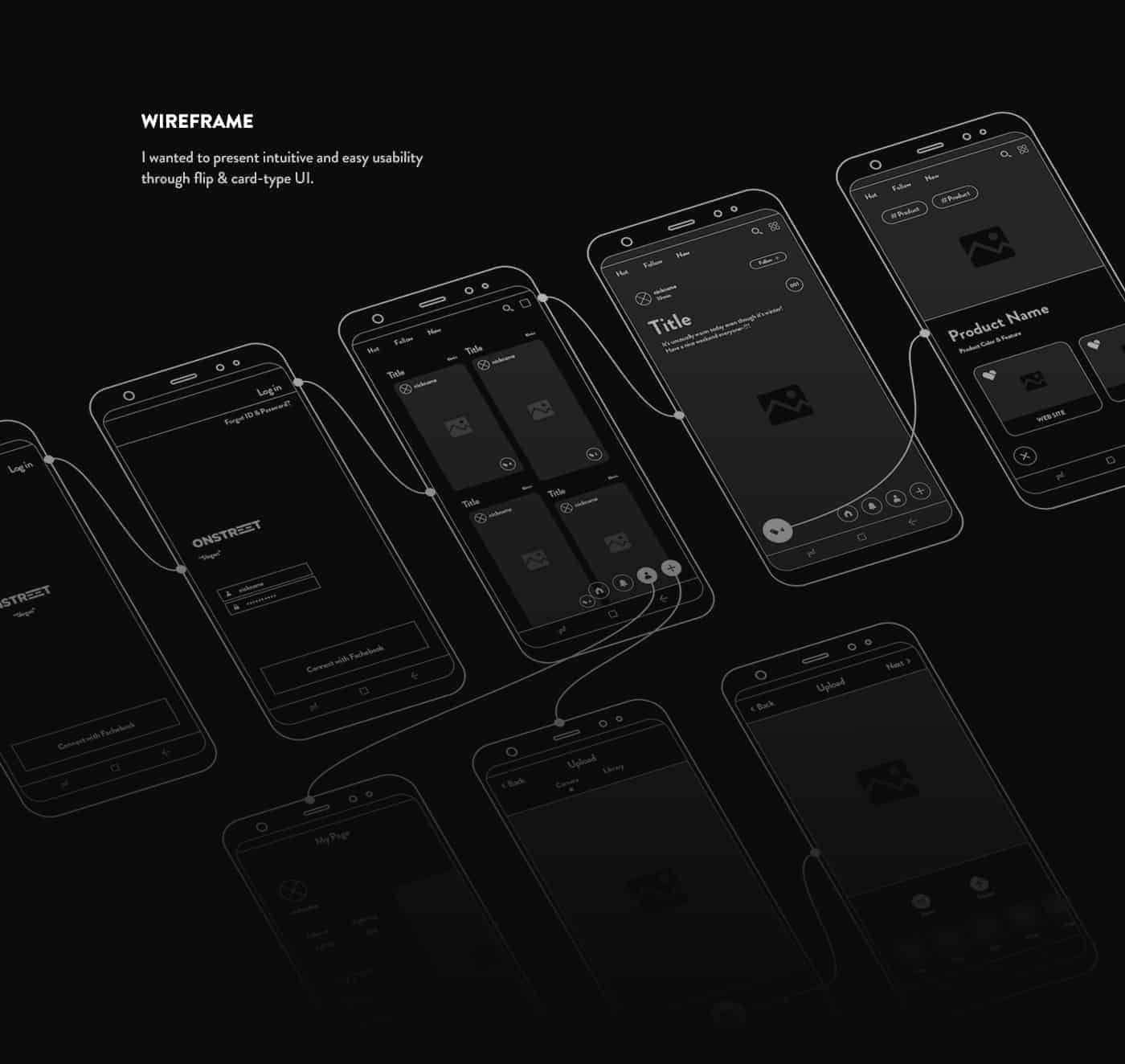 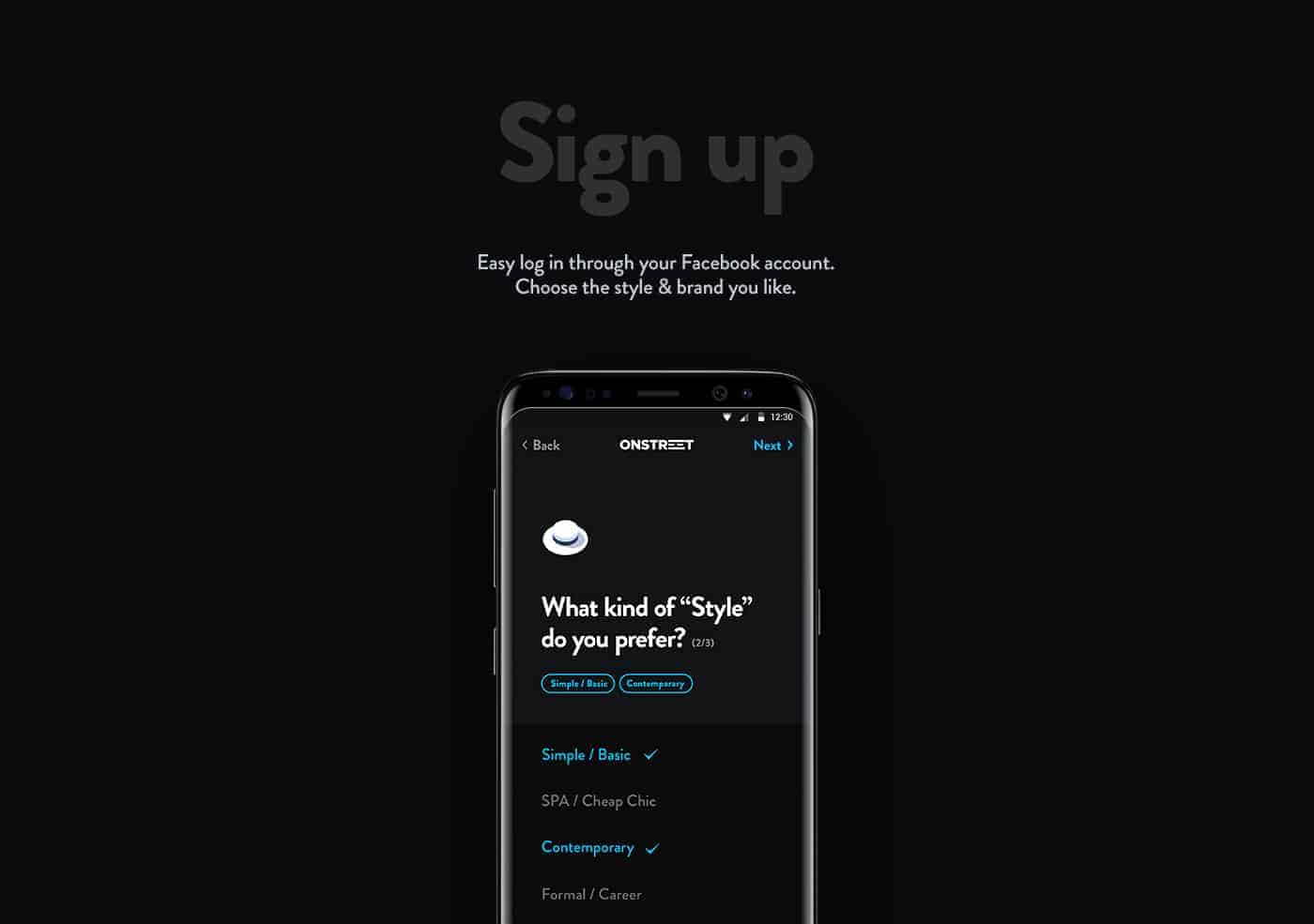 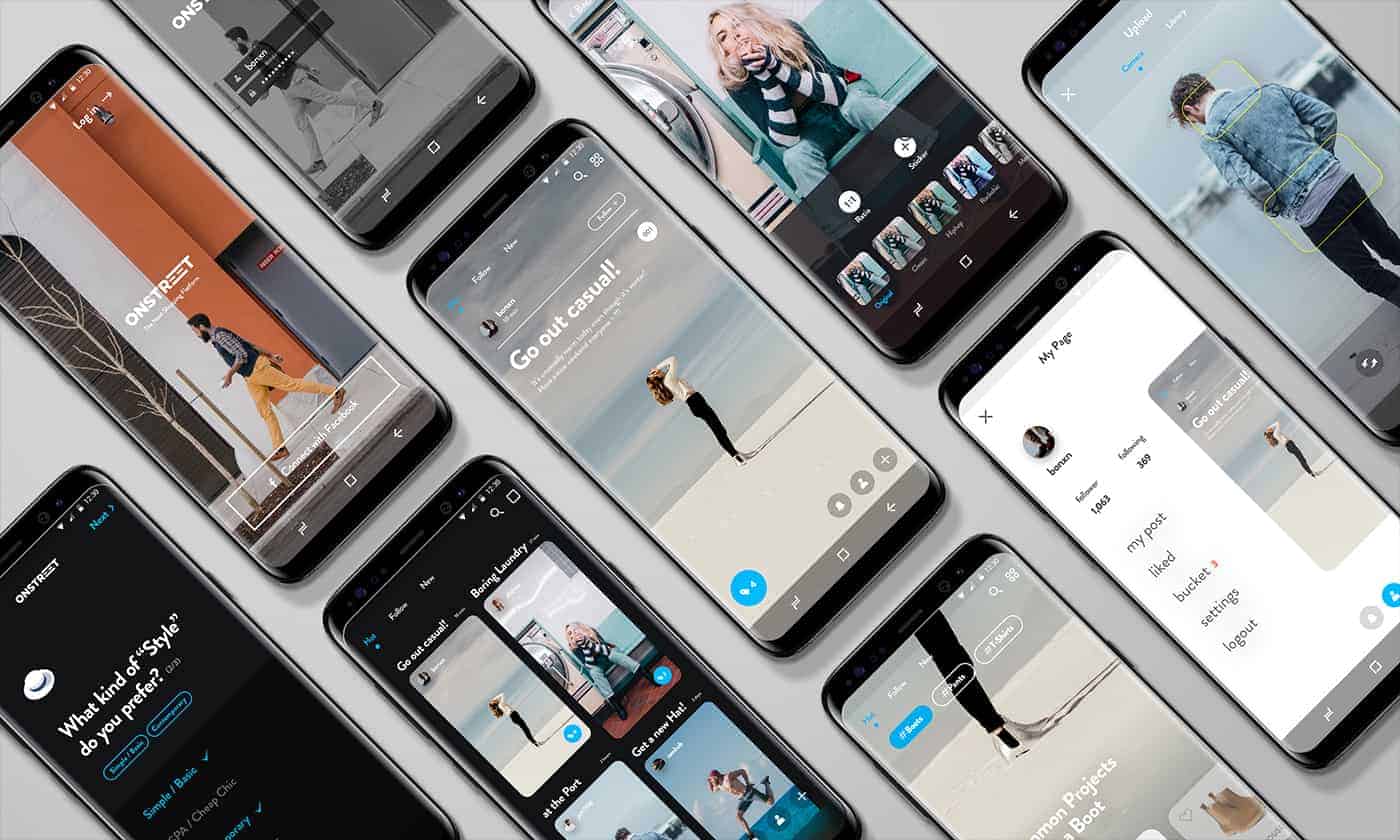 People were pretty enthusiastic about my project.
I was also fortunate to be featured in Behance.
Most of feedbacks of my project, was nice interaction and the harmony between UI and character.
So, I realized it is important to have a simple design with interactive motion.
Also the good design should be able put the whole concept together.