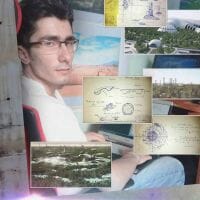 I've always been interested in the future. I was constantly looking for various works and projects aimed at the future. But few could look at it more realistically through extrapolation. I revised a lot of options for the future in the technical industry and in the social structure of society. Urban systems with autonomous energy, marine autonomous cities, non-rocket space exploration, removal of the entire technical industry to near space, utilization of waste at the atomic level through sealed irradiation inside a screened circular pipe. I visualized a sufficient number of projects of famous people who could even look in the capitalist system in the near future by careful extrapolation. I also have many ideas for future projects. And soon I will combine my own ideas into one global project that will differ greatly from the current futuristic views very much. In this project, I visualized the idea of ​​engineer Anatoly Yunitskiy introduced in 1977. The project of a planetary vehicle and orbital industrial settlements. The General Planetary Vehicle or SpaceWay is a ring arranged at the equator of the Earth (or parallel to the equator) consisting of separate segments, connected with two longitudinal channels isolated from the outside, in which vacuum is maintained. Inside the channels there are two linear rotor-flywheels, covering the planet and held by the system of electric magnets, assembled on the principle of magnetic levitation, which are the rotors of the gigantic electric motor, capable to operate in generator mode. The SpaceWay ring is located on a specially equipped overpass encircling the planet and passing by land and water (on special underwater pontoons). By using an external energy source, one of the linear rotors located inside the ring accelerates along the channel and, respectively, spins around the planet up to the speed exceeding the first cosmic velocity at the sea level. Due to the centrifugal force, every meter of the rotor (when reaching the first cosmic velocity) balances its weight at first, and then tends to rise upwards, providing lift force.
My additional visions of the SpaceWay project. Possible planning of experiments on the formation of carbon-silicon bonds in a planetary vehicle. Synthesis of the life form on the basis of silicon organic. Changes in the morphology of the brain and the human body as a whole in the GPV by manipulating gravity and habitat conditions. Also, not resorting to flights to distant planets to conduct experiments on morphology on a variety of organisms. At the same time, considering the not distant future, the architecture of current telescopes and their functionality can radically change. Telescopes that transform the image of the planet from all sides into a three-dimensional projection and located in the GPV in near space. I believe this kind of technology can help very much to create an artificial environment of different planets, which we will study remotely, imitating them already on the GPV. To eliminate flights to other planets, physically not spending valuable time. Due to such telescopes and plasma holography with the newest architecture and with many kinds of sensors, a rather realistic environment of another planet will be simulated. Which allow you to study the relief of the planet, atmosphere, chemical elements, etc. This is a planetary expedition, in the classrooms that will be located both in GPV and on Earth. Also in GPV it will be possible to produce unique materials, mechanisms, equipment. For example, smelting foam, which will be stronger than ordinary steel, but it will not sink in water and will not be corroded. Secondly, there will be a deep vacuum in the orbit, which is harder to obtain on Earth than to extract oil - a cubic meter of deep vacuum costs more than a ton of oil. Vacuum, in combination with weightlessness, will allow, for example, to master the production of unique ultra-pure and super-strong substances and materials, including organic semiconductors and biopreparations. 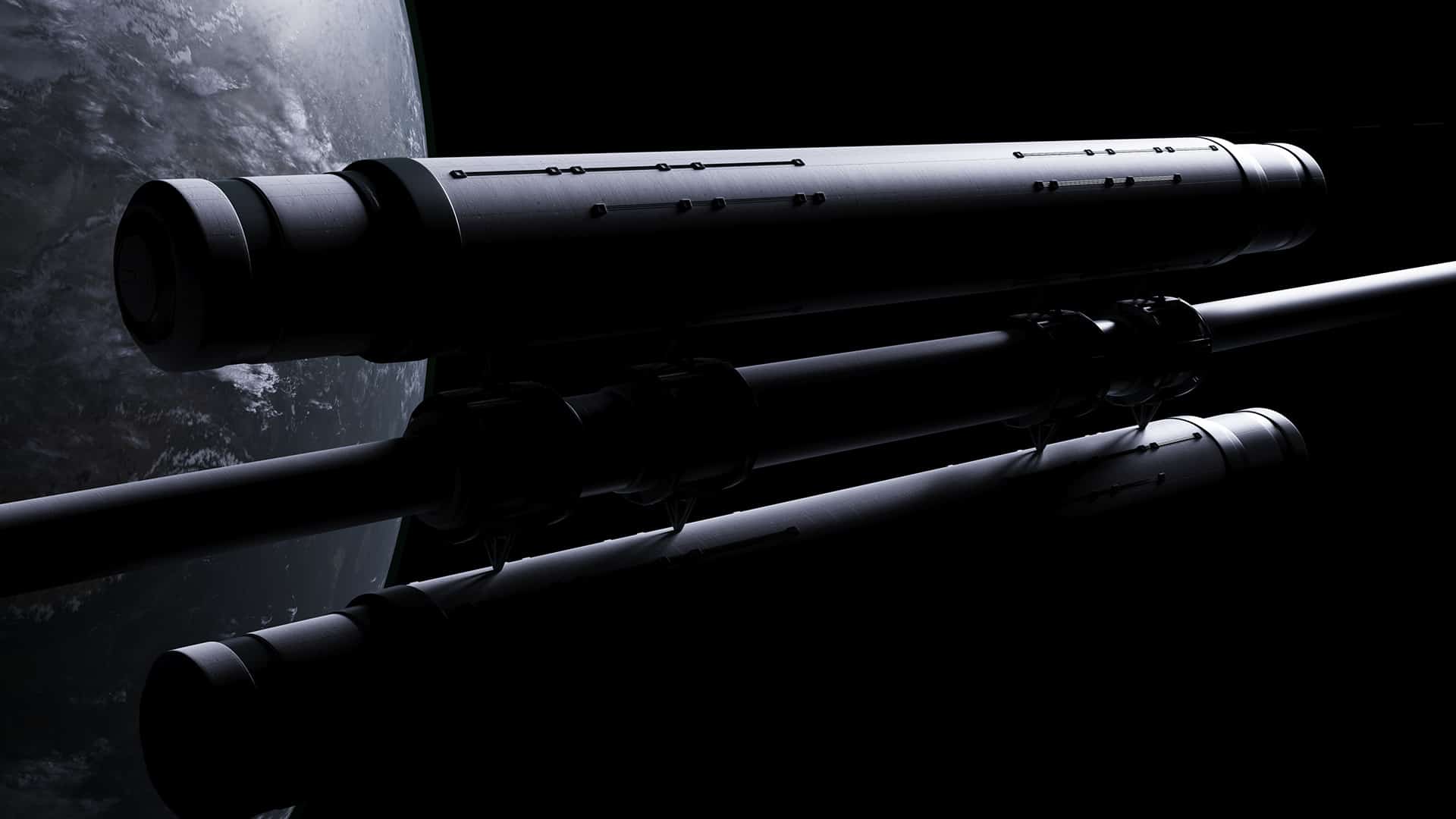 I picked up the materials in accordance with the conditions of a not distant future. All-weather photovoltaic panels, modular compartments for cable laying and power supply for accelerating the rotor, telescopic connections for compression and extension of orbital transport around the equator of the planet, etc. Before full extension, the containers are docked with orbital compartments. 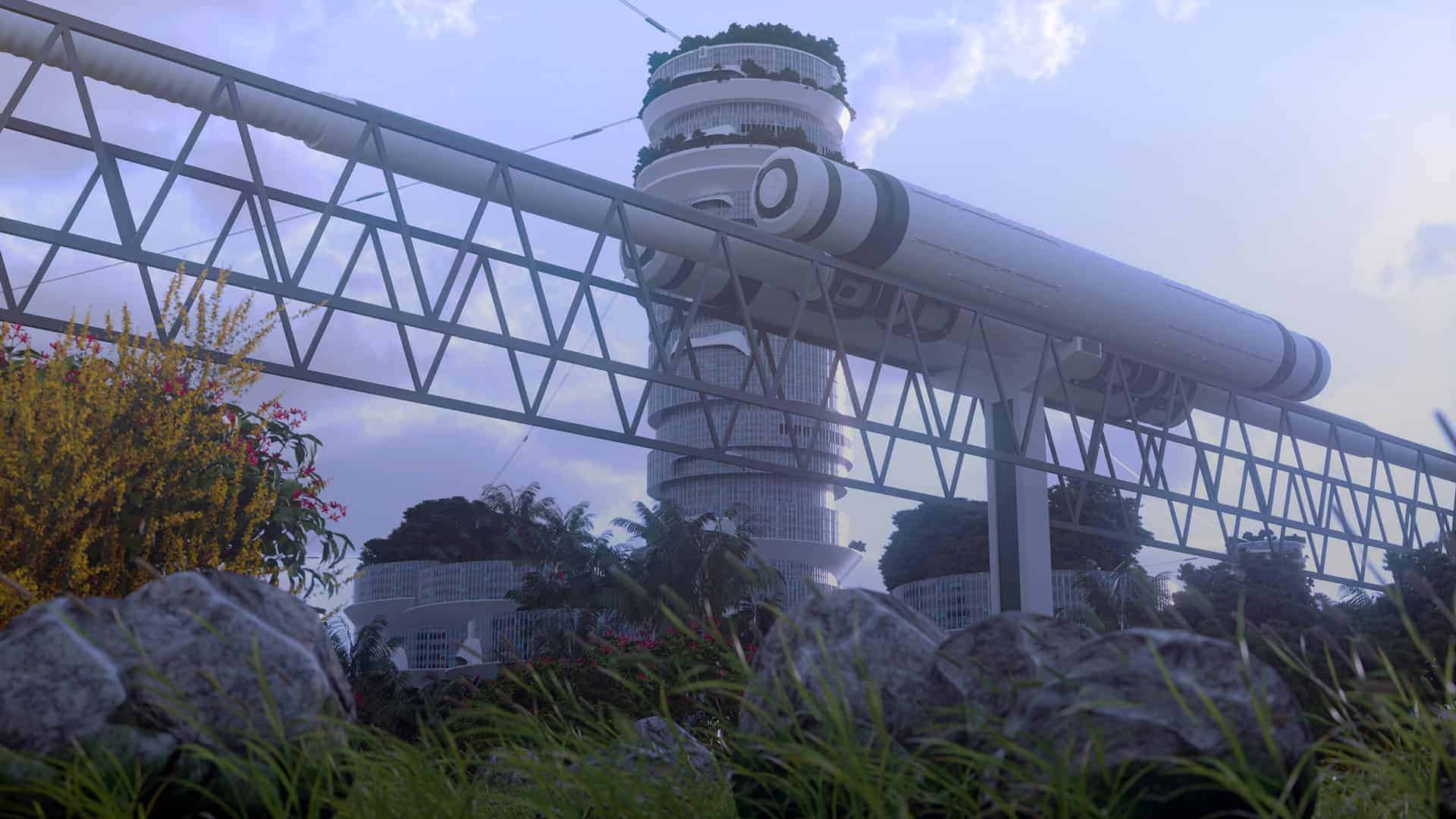 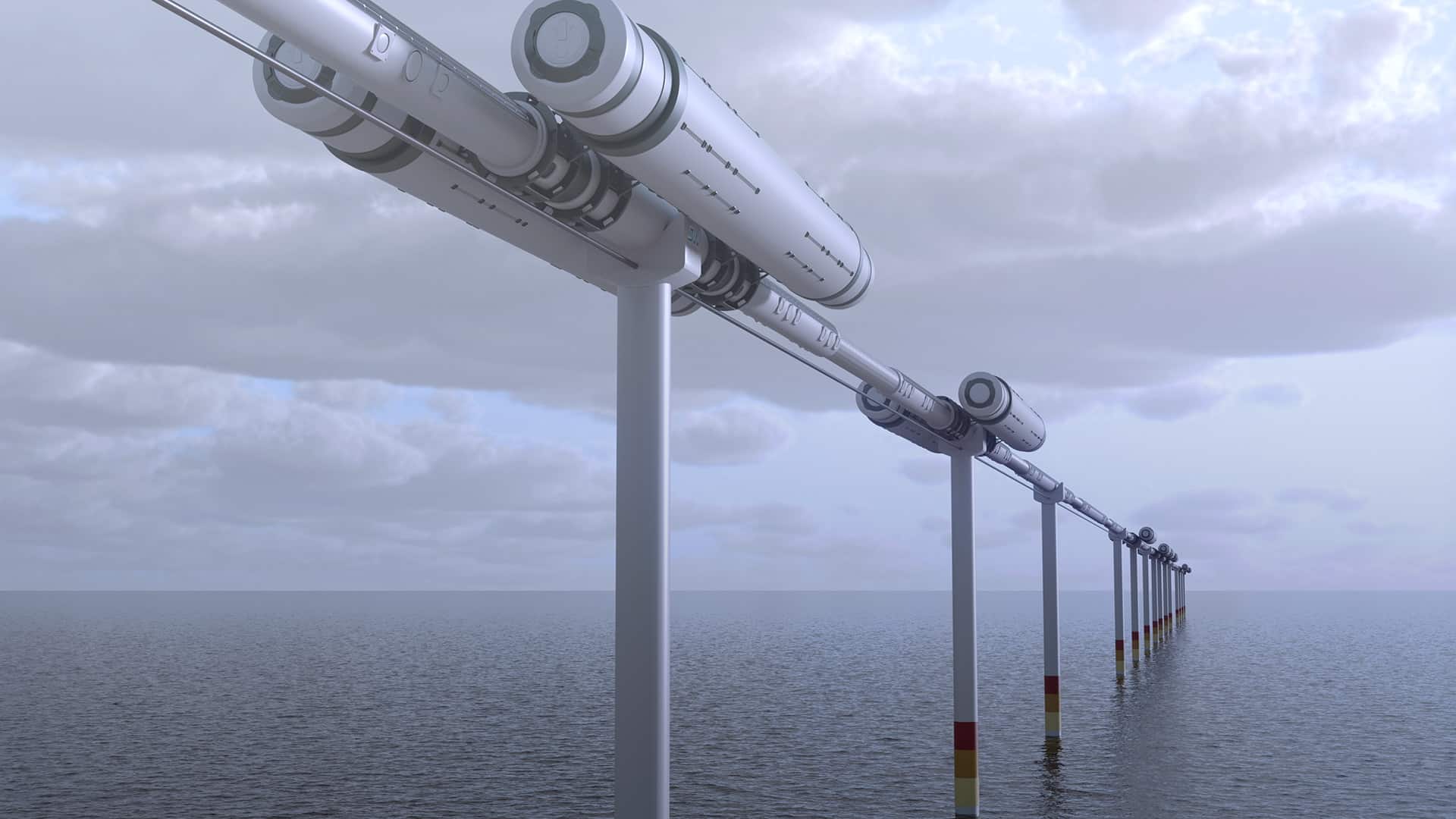 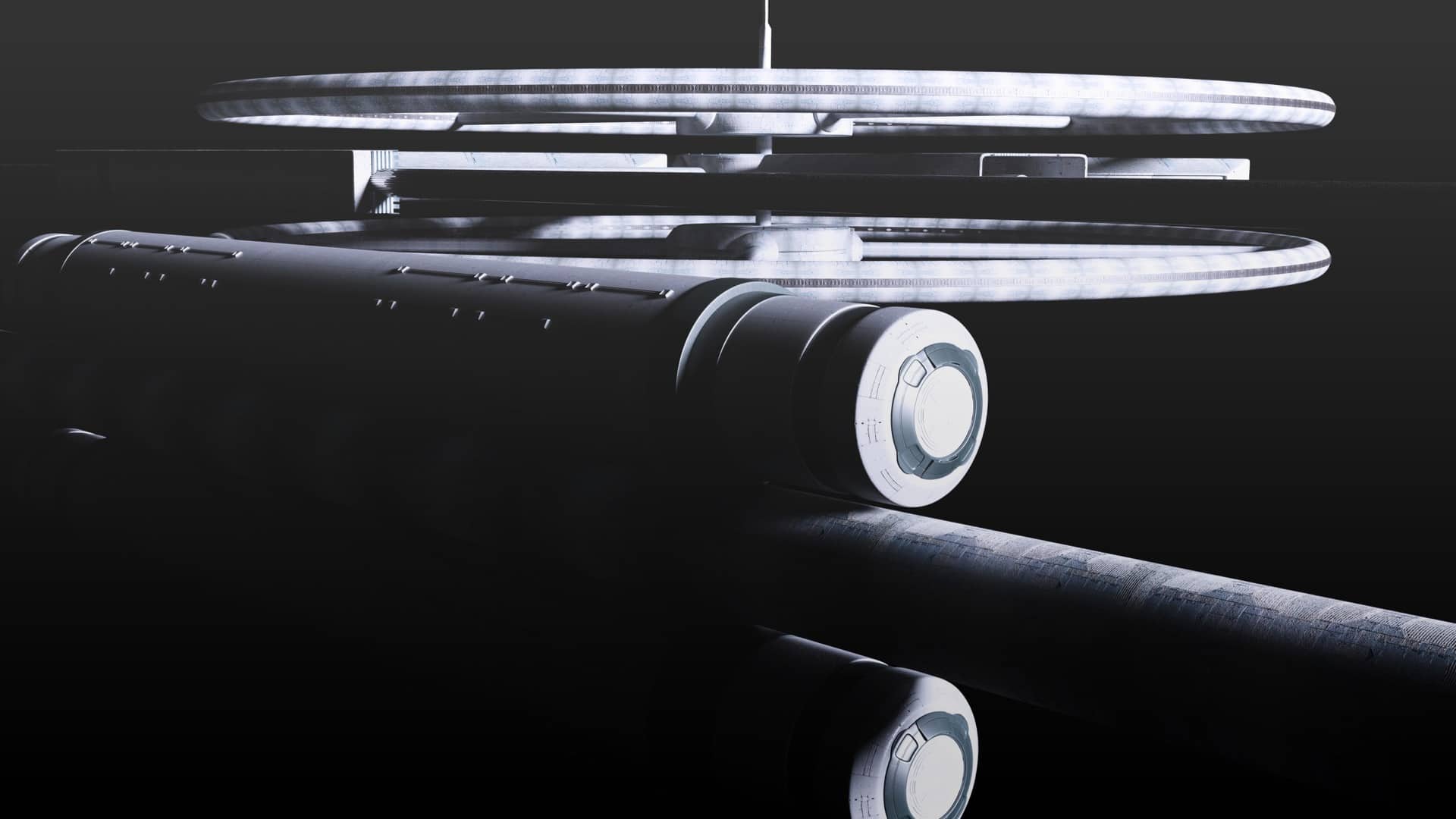 Many people who are not familiar with the project are skeptical about him. Although the project Yunitskiy was described in detail in the 80's. At this time, a development process is under way at the SpaceWay design bureau. And, depending on the conditions of the not distant future, it will be realized to the full.

Each generation will develop new technologies appropriate to their conditions and the environment of the future. And it is quite possible to create a new evolutionary principle of selecting people according to their ability to adapt to the scientific environment.